22 Pictures That Prove the French Bob Is the Chicest 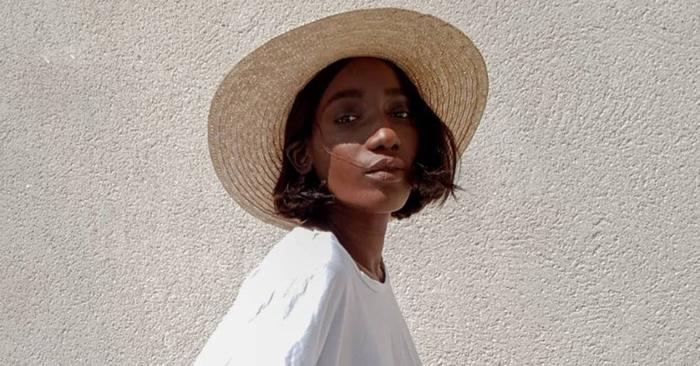 If you’re thinking of changing your hair and going for the chop, you might be considering a number of haircuts. We’re here to help you find some inspiration, and where better to start than the bob? If you haven’t already succumbed to this shorter style in the last few years, you’re a stronger person than we are— at least half of the Who What Wear UK team had gone for the snip. Long bobs and blunt bobs have all had their moments but the most recent cool-girl hair trend? The French bob.

If you’re after something drastically different but still guaranteed to be chic, this is the style for you. But what defines a French bob, we hear you ask? Well, the original is sharply cut somewhere between the cheekbone and the chin—think Amélie— but more modern takes can fall anywhere above the collarbone, most often with a relaxed natural wave, and never too overdone.

According to French celebrity hairstylist Rudy Martins, “Most French girls had this haircut as children in Paris (often cut by their own mothers!). While the cut has a sweet and innocent touch, it’s also innately cool without trying too hard.”

Keep scrolling for the chicest French-style bobs we’ve seen and some of the best products around for perfecting the look, whatever your hair type.

Pulling Back the Curtain: Reading the Journals of Someone You