34 Paris Street Style Looks I Just Can’t Get Out 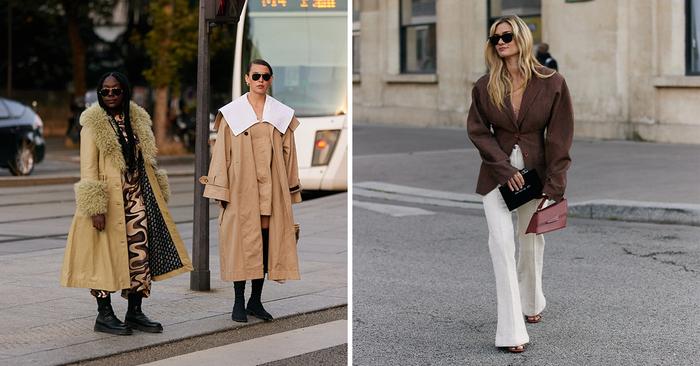 Je suis obsessed! I was originally going to create this gallery as a rundown of all of the big Paris Fashion Week street style trends, but then, there were just too many pictures and too many different outfit ideas for me to narrow down and categorise in such a specific way. I wouldn’t want to be accused of withholding such important information ahead of you jumping into your autumn wardrobe, so it’s essential that you see a wide selection of incredible IRL looks to bookmark for current and future reference.

Editors would certainly argue that Paris brings out the very best street style looks. After three weeks of practice in New York, London and Milan, it really feels likes showtime in the City of Light. Some of the biggest runway shows are on the schedule—Dior! Chanel! Miu Miu!—with plenty of ultra-cool, cult-adored labels to see as well. “ACNE Studios day” is a notoriously chic one that sees much of the street style set kitted out in the Scandi brand’s coolest garms. Raf Simons’s show attracts a particularly hip crowd, and let us not forget the archetypal French look that emerges for attending Isabel Marant.