6 Pairs of Trainers That Any Sneaker Expert Would Recommend 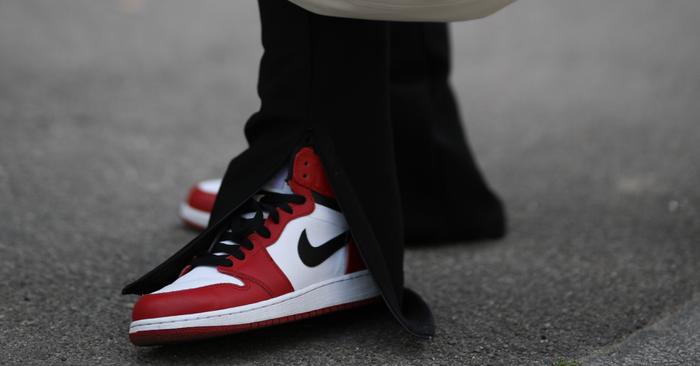 I’ve made no secret of the fact that I love sneakers. I spend a fair amount of time wearing them and own quite a few pairs. I find I nearly always turn to trainers rather than heels, which, as a fashion editor, isn’t the usual choice. And despite the fact that trainers have become way more acceptable in the fashion world, I’m probably still a bit of an outlier. Today, I want to talk about the best designer trainers. The thing is it’s actually quite hard to nail down what designer trainers are. Yes, you could just easily say sneakers created by the biggest fashion houses today, such as Chanel, Louis Vuitton and Balenciaga. However, as a self-confessed trainer obsessive who has spoken to various experts over the years, these aren’t always the kind of sneakers that are recommended.

Instead, they’re more likely to be trainers that are best for selling on once you’re done or the kind of sneakers that gain value over time. I’d also say that the best designer sneakers are the ones that have a lot of interest and hype surrounding them, such as the Adidas x Yeezy collaborations. Finally, I’d also consider designer trainers to be the ones that are sold on luxury retail sites. So with that in mind, I’ve taken all of the above into account and delved into the data to find the most popular designer sneakers around.