6 Red Carpet Trends That Dominated 2022, From Cutouts to 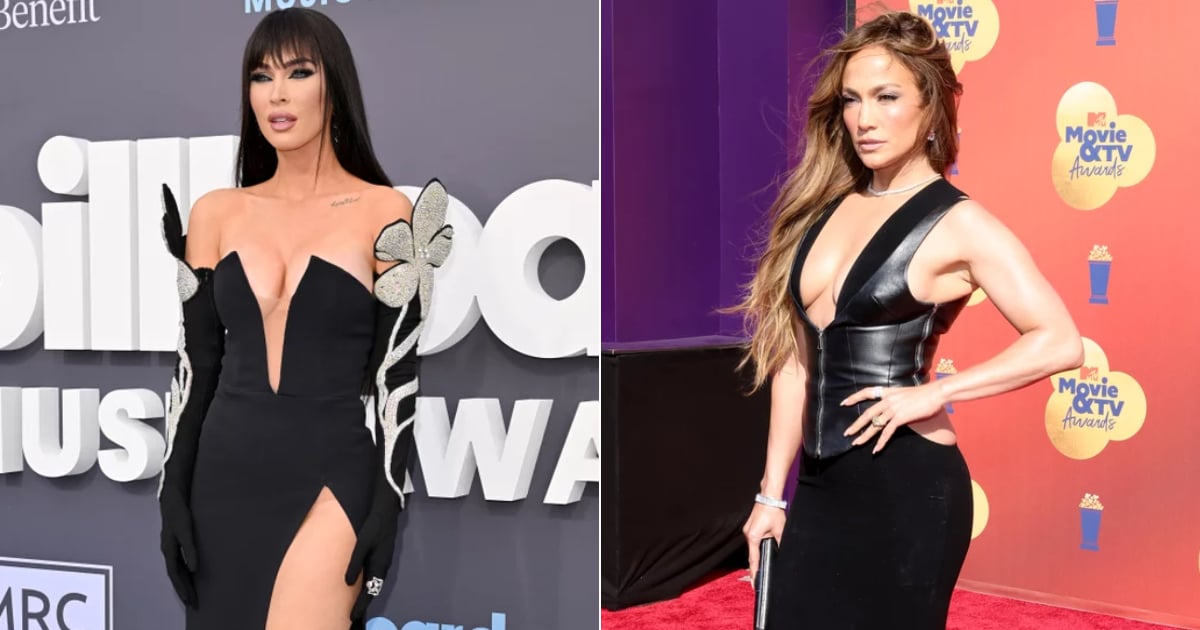 Now that 2022 award season has officially come to a close, we can look back in awe at the trends that laid the foundation for this year’s most iconic red carpet looks. Your mind may instantly go to style trailblazers like Zendaya, who’s had an affinity for pushing boundaries, memorably appearing at the Oscars in a white Valentino crop top paired with a long, silver sequined skirt that set new standards for a “fancy” dress code. Meanwhile, Tracee Ellis Ross’s red Carolina Herrera dress at the same event showcased yet another popular style in the dramatically plunging corset. Other repeating looks included Valentino’s Barbiecore pink, dangerously high thigh slits, extreme cutouts, micro tops and skirts, and ornamental breastplates.

Valentino’s monochrome takeover in particular first began with the house’s Paris Fashion Week show back in March, which presented an alluring collection full of bright, fuchsia separates, evoking a vision of “love, community, energy, and freedom.” Zendaya sat in the front row wearing the shade from head-to-toe, her outfit consisting of a double-breasted blazer with floral embroidery, matching trousers, a plunging, button-less blouse, and platform heels. In that moment, she became one of the first stars to inspire the Barbiecore trend. It was no surprise that Saweetie and Jenna Ortega followed suit, sporting the house’s new code at the Grammy Awards and Met Gala, respectively.

And while slits have always been a bold choice, some of 2022’s most noteworthy silhouettes took leg-baring looks to new heights. Chloe Bailey donned a sultry, purple beaded LVDF dress at the Oscars that was cut away to the waist. Lizzo also fearlessly rocked a navy blue, shimmering Gucci dress with a thigh-high slit to the BET Awards. More recently, Kylie Jenner graced the CFDA Awards in a one-shoulder black gown from Mugler with a sheer top and a form-fitting skirt that featured a waist-high slit, an archival number from the legendary fall/winter 1999 show.

Ahead, scroll for more stunning examples of the six best red carpet fashion trends of 2022.