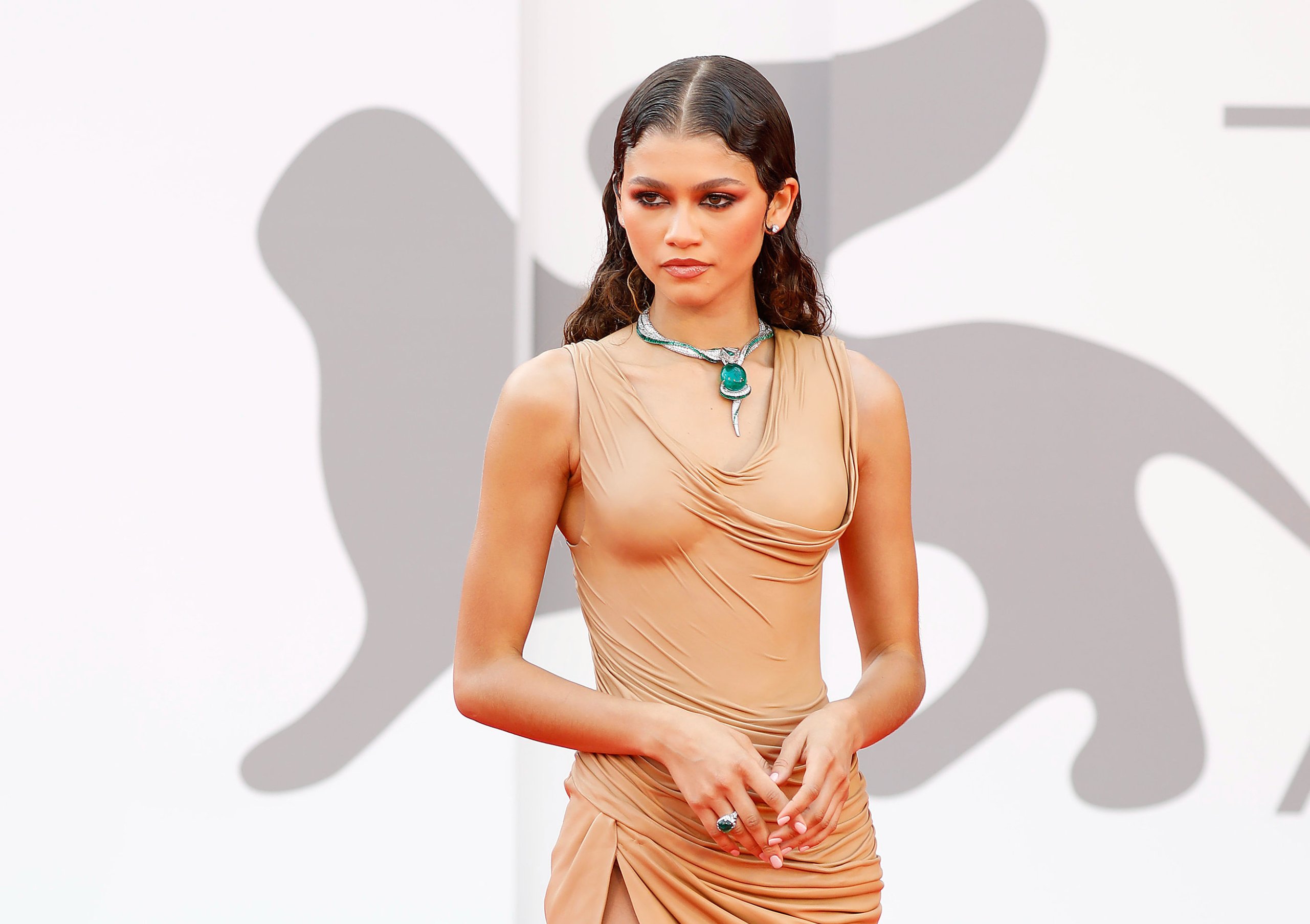 In “Inside the Dream,” we see how a 21,000-carat rough gem transforms into the exquisite serpent-shaped necklace on Zendaya at the Venice film fest.

A one-hour film about the Bulgari jewellery house which premiered at TIFF this week has no shortage of celebrities. Italian influencer Chiara Ferragni, Blackpink’s Lalisa Manoban, model Lily Aldridge and actress Priyanka Chopra Jonas all make appearances. We also spend a good chunk of time with Zendaya (who just made Emmys history) in her lead-up to wearing the luxury brand at the 78th Venice International Film Festival.

But the real star of Inside the Dream is a 4 kg emerald—a dark loaf-sized rock that has brilliant green veins of precious material trapped within it. The Jaipur gem dealer whose family has owned the 21,000-carat rough gem for more than 25 years tells Bulgari creative director Lucia Silvestri that he has never had a good enough reason to cut it. But Silvestri is determined to convince him the time is right, as she is looking for an outstanding stone that will become the centrepiece of a magnificent diamond necklace.

For much of the rest of the film, which launched on Amazon Prime Video on September 13, we follow Silvestri, who is possibly the only woman in the male-dominated jewellery world who buys roughs and sees them through to their final state: precious works of art. We see her at her desk in Rome with a pile of purple and pink stones, using tweezers to place them on a wax board to try out different necklace designs. We see her creative wheels spinning as she imagines a diamond snake holding a giant emerald in its mouth. And we see her meeting with laboratory technicians, as the idea in her head begins to take shape with fire and other lapidary tools. 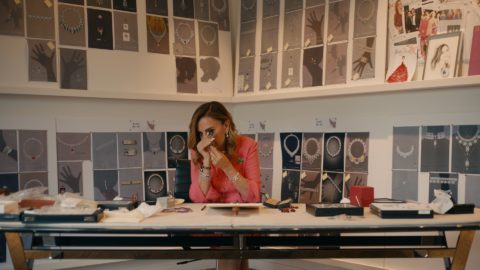 Director Matthieu Menu, who previously worked on profiles of Yohji Yamamoto, Karl Lagerfeld and Simon Porte Jacquemus for an i-D magazine series called Hometown, also weaves in Bulgari history, from its founding by a Greek silversmith in 1884 to the 1960s when Hollywood stars such as Elizabeth Taylor discovered the Bulgari shop on days off from shooting at the Cinecitta studios in Rome, then insisted on wearing the purchases onscreen. “It was the original product placement and not only was it free, they paid us,” quipped Bulgari CEO Jean-Christophe Babin prior to the screening at TIFF Bell Lightbox.

Jewellery and fashion lovers will appreciate the behind-the-scenes glimpses of campaign shoots and how a 4 kg rock transforms into a 93.83-carat cabochon for the Serpenti Hypnotic Emerald necklace on Zendaya in Venice. But good luck resisting the temptation to head to bulgari.com immediately after the film for a little retail reconnaissance. Silvestri’s own jewellery is a greatest hits of Bulgari design and you’ll be wanting to sell your car or condo to own your own viper ring or Roman coin necklace by the movie’s end.

Exciting Movies Are Lined-up for You This Year!