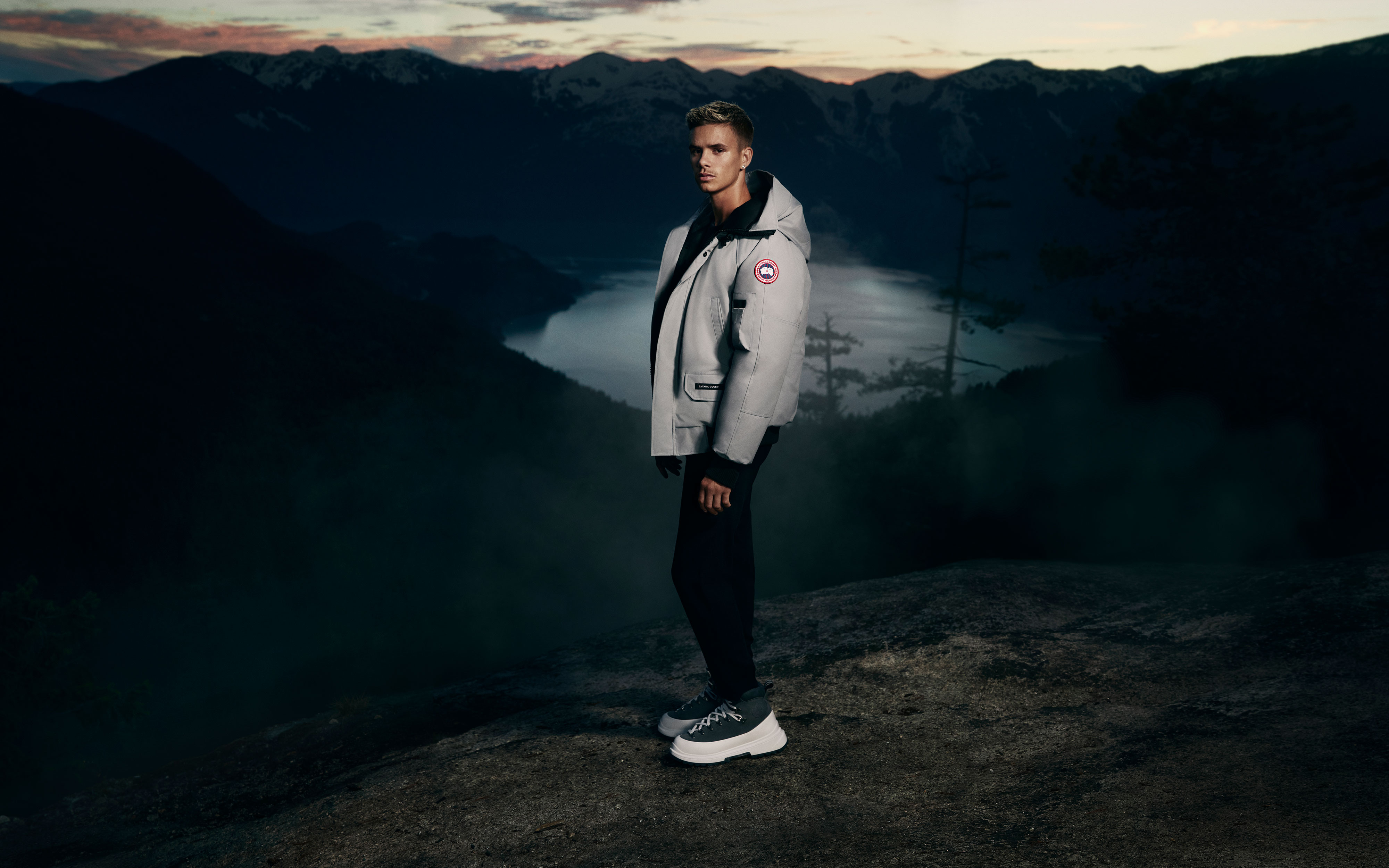 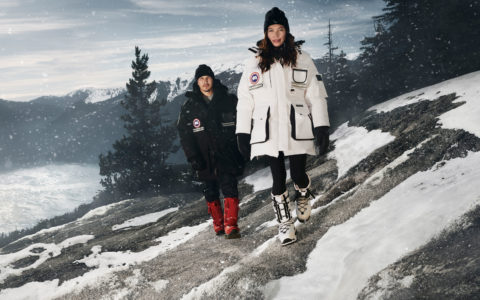 With the cooler season hot on our heels, Canada Goose boots (inspired by the arctic) have arrived just in time. The collection includes two styles in three hues available in men’s and women’s sizes. The “Journey Boot” is a versatile hiking style made from ethically sourced TerraCare® Leather and designed to be waterproof; the “Snow Mantra Boot” is built to endure the elements and perform in extreme temperatures. Plus, the campaign features Romeo Beckham; Indigenous artist and activist, Sarain Fox; and Indigenous leader and former NHL player Jordin Tootoo. Your feet will thank us later. 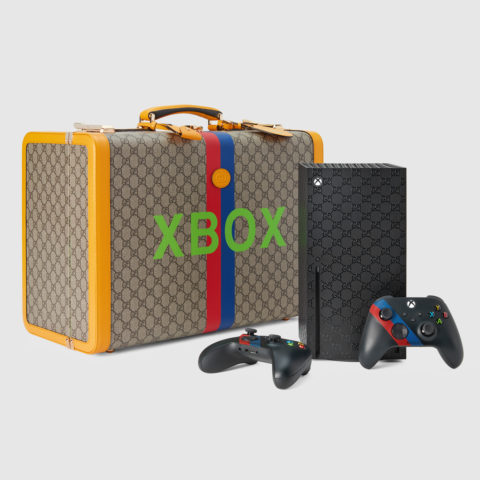 What’s better than one birthday? How about two! To celebrate Gucci’s 100th year and Xbox’s 20th anniversary, the two brands have teamed up to create the chicest gaming system we’ve ever seen. Announced on November 12 and launching on November 17, only 100 are available for purchase, so mark your calendars for a shopping battle of epic proportions.

Jeane & Jax are making it easier for you to channel your inner Blake Lively. Inspired by the actress’s modern style, the Montreal-based brand launched its limited-edition vegan bomber jacket on November 8. The “Blake” is crafted from upcycled aviation textiles (donated by Ultrafabrics) originally produced to line the interior of aviation spaces.

Ownever releases a bag with a 136-year warranty

Slow fashion brand Ownever has released a handbag with a 136-year warranty. But why? As stated in a press release, “according to the World Economic Forum, we will only achieve gender equality by the year 2157. Based on these statistics, Ownever created a handbag with a 136-year warranty, representing the years required until this milestone is reached.” If you’re looking to support the brand and its message, the purse is available for purchase on ownever.com.

Just when we thought Kerry Washington couldn’t get more glamorous, she goes and stars in an art-deco jewellery campaign! Paying homage to the “classic sparkle and glamour of Hollywood’s leading ladies,” the collection not only includes an assortment of dainty rings, necklaces, and earrings but also a gorgeous campaign with the actress in Josephine Baker-approved attire. Consider your jewellery wishlist handled.

Holiday dressing has just gotten a lot easier thanks to Soia & Kyo. While the Canadian brand is typically synonymous with outerwear, the team is mixing it up with the addition of two dress styles this winter. The “Elara” (a long-sleeve with waist detailing) and the “Belle” (a turtleneck with an asymmetrical hemline) both feature sustainable knits, making it both environmentally friendly and cozy.

Acne Paper fans, rejoice! The part-book, part-magazine from Acne Studios is back with a bang for its relaunch issue, and it’s tackling the “Age of Aquarius” with a variety of essays, photographs and fashion. As noted by the editor in a press release, “The age we are leaving, the Age of Pisces, dates back to the time of Christ, and its characteristics have, in cosmic terms, been instrumental in shaping our story up until now. Like a tide, the astrological ages emerge in waves, and the strong, challenging currents we are presently navigating could very well be the forces of Pisces leaving and of Aquarius entering — a revolutionary humanitarian sign concerned with community, not elitism.”

Swimwear brand Gigi C is dipping its toes into loungewear. Beloved by celebs like Joan Smalls and Janelle Monet for its signature cutouts, the new assortment doesn’t disappoint as similar detailing can be found on sweater sleeves.  Plus, all pieces are made from recycled cashmere, marking Gigi C’s first foray into sustainability.