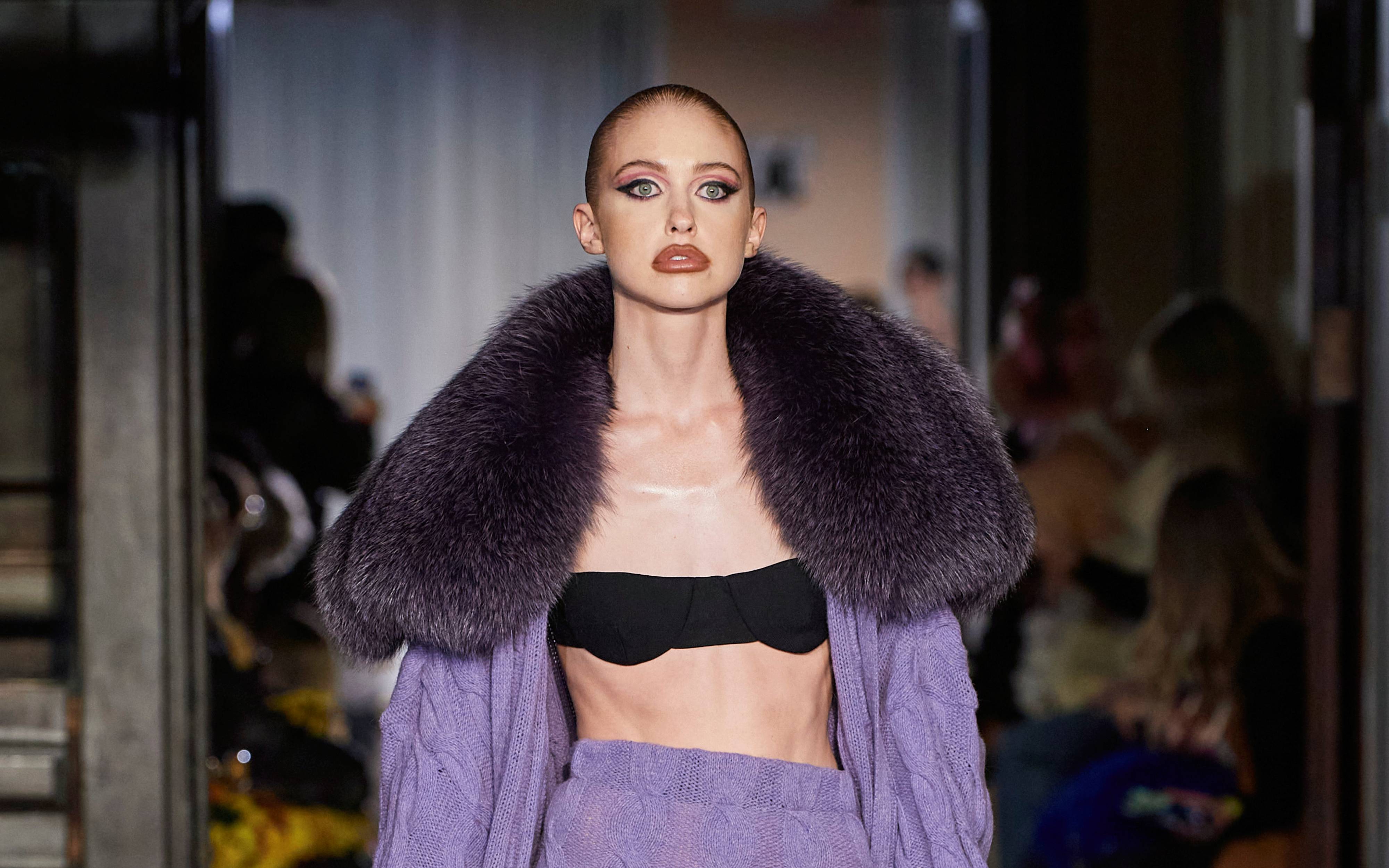 Fashion has long taken inspiration from the aesthetics of sex work while excluding sex workers from its spaces. That’s why Chloe Cherry’s rise to runway “It girl” has been so refreshing. 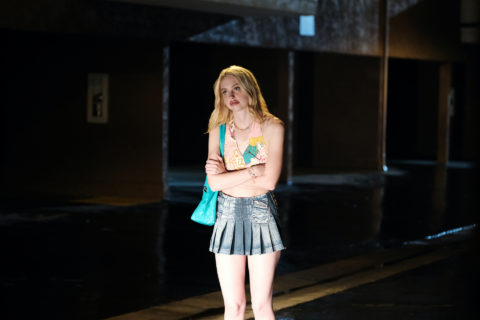 On May 7, Canadian luxury retailer Ssense revealed its Spring/Summer 2022 Versace campaign: a one-woman show starring none other than Cherry. The series of promotional videos feature the actor and model in an office setting wearing different Versace outfits, including the TikTok-famous Medusa Aevitas platform heels.

The campaign plays on her carefully manufactured ditzy image, with scenes showing her struggling to walk against a wind-blowing machine, wrestling to get her handbag back from a robot and smiling absentmindedly at the camera.

After her first appearance in Euphoria’s premiere episode, Cherry quickly transcended her chaotic train wreck character as fans became more intrigued by the actor herself. Her cartoonish facial features and background in adult entertainment played into her allure, and she’s since emerged as a bona fide fashion star.

In the past few months, Chloe Cherry has been signed to a modelling agency and walked in New York and Milan Fashion Weeks, gracing the runways of LaQuan Smith and GCDS, respectively. She’s recently been tapped as the face of Gen Z’s favourite inclusive underwear brand Parade and has stepped out in designer brands including Dion Lee, Supriya Lele and Chet Lo. 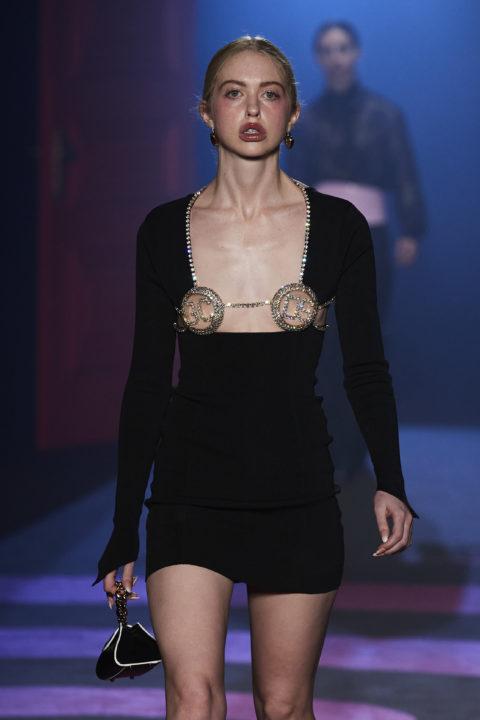 With a confident display of plastic beauty and playful ditziness, Cherry has become an emblem of modern-day Bimbohood, which aims to reclaim the term and challenge the harmful stigmas associated with it. And her mere presence in high fashion spaces confronts the longstanding marginalization of sex workers.

Cherry’s rise to fame falls in line with the growing acceptance of controversial aesthetics that have been traditionally looked down upon. Take the viral resurgence of the Bimbohood lifestyle prompted by TikTok. Or the fact that one of the biggest fashion icons of the moment is Cardi B, who was a stripper before her music career took off.

As the new face of Versace, Chloe Cherry represents another disruption of the outdated prestige politics associated with luxury brands. With an experimental clothing style and a playfully exaggerated look, her over-the-top aesthetic brings much-needed levity to high fashion spaces. Also, we love to see a sex worker winning.