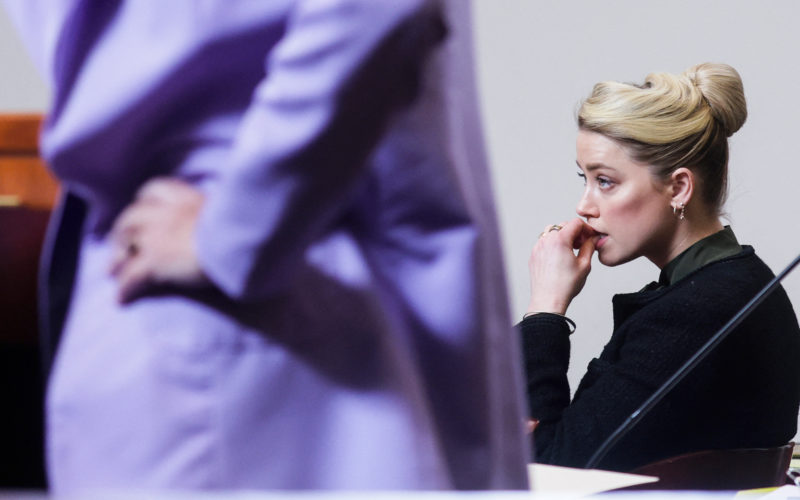 Questions around the cultural ramifications of the decision remain.

More than three million people tuned into the Law&Crime Network’s live stream to hear the verdict for the high-profile defamation trial between Johnny Depp and Amber Heard. And it swung in Depp’s favour to the tune of $15 million (all figures USD).

Depp’s lawyers, Camille Vasquez and Benjamin Chew (who have become something of celebrities on social media), spoke to reporters outside where Depp’s fans could be hearing cheering.

“We were truly honoured to assist Mr. Depp in ensuring that his case was fairly considered throughout the trial. We were also most pleased that the trial has resonated for so many people in the public who value truth and justice. Now that the jury has reached its conclusive verdict, it’s time to turn the page and look to the future,” Chew said.

Heard, meanwhile, shared a statement to Instagram. “The disappointment I feel today is beyond words,” she wrote. “I’m heartbroken that the mountain of evidence still was not enough to stand up to the disproportionate power, influence and sway of my ex-husband. I’m even more disappointed with what this verdict means for other women…It sets back the clock to a time when a woman who spoke up and spoke out could be publicly shamed and humiliated. It sets back the idea that violence against women is to be taken seriously.”

Johnny Depp sued Amber Heard for $50 million for defamation over an essay she wrote for The Washington Post in 2018, where she discussed being a victim of abuse, without mentioning Depp’s name. Prior to this, Heard received a restraining order against Depp after accusing him of domestic violence when she filed for divorce in 2016 (they were married in 2015).

The court case, part of a longstanding legal battle between the ex-spouses, has morphed into a cesspit of internet chaos in recent weeks. And while the announcement of the verdict for Depp v Heard will hopefully bring the mayhem to a close, questions around the ramifications for MeToo and the influence of social media on the case remain.

Depp, who is in the UK currently, was not present at the reading of the verdict.

With files from Natalie Michie