Jennifer Lopez Uses Her $40K Birkin as a Gym Bag 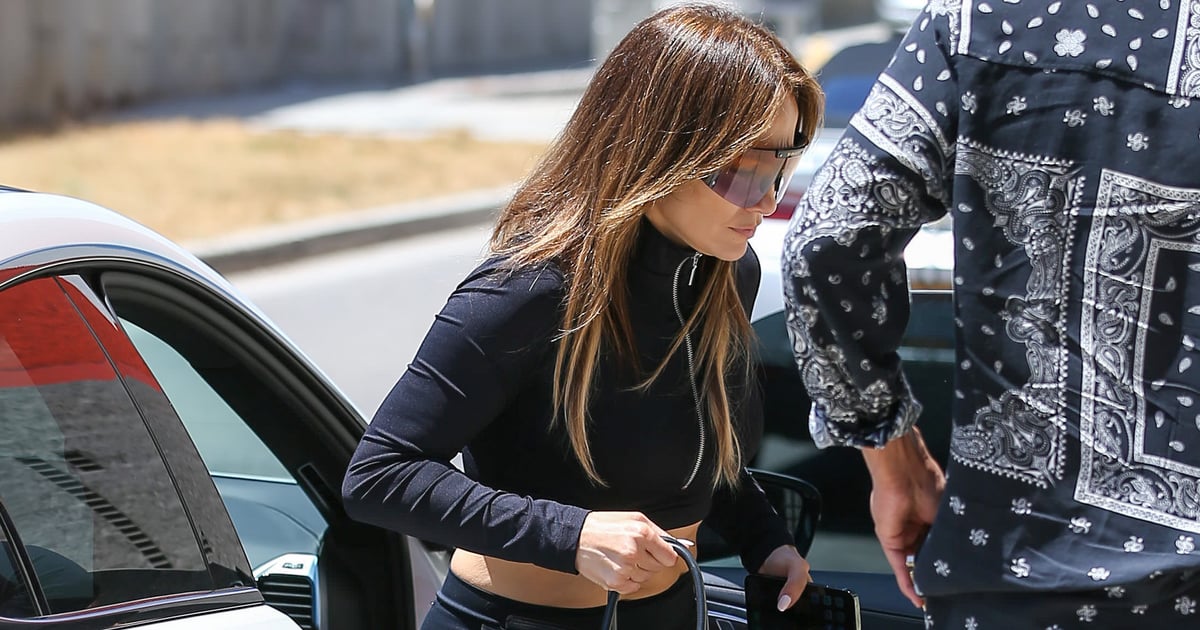 Jennifer Lopez is known for causing a stir with her style, whether on the red carpet or out running errands. Earlier this week, the multihyphenate was seen in LA carrying an Hermés Birkin bag paired with athletic apparel. Depending on the year, style, and fabrication, a Birkin bag can start at around $40K and run upwards of $500,000. Wearing one of the world’s most coveted handbags on a casual day with leggings and sneakers? We wouldn’t expect anything less from the fashion icon.

The 2019 CFDA Fashion Icon Award recipient has been seen all over LA this week wearing outfits following the same formula: athletic apparel, sneakers, designer sunglasses, and luxury gym bags. She followed up her Birkin x leggings ensemble on June 2 with a rainbow palette, tie-dye hooded sweatshirt, Tangerine leggings, neon swoosh Nikes, and the star of the show: a white Gucci Diana tote bag. Keeping with the theme of tying in bag hardware to the outfit, the orange band on the bamboo-handled bag echoed the orange leggings.

J Lo has been a constant fixture in the headlines as of late. From launching her eponymous beauty and skin-care line to gearing up for the June 14 release of her highly anticipated Netflix documentary Halftime, she keeps a busy schedule. And this Sunday, the international superstar is set to receive yet another milestone accolade at the 2022 MTV Movie and TV Awards. The “Marry Me” actress will receive the Generation Award for her extensive, 30-year film career.

As we anticipate her award show looks, read through the gallery ahead to see more of her elevated take on athleisure, and lust after her luxury gym bags.