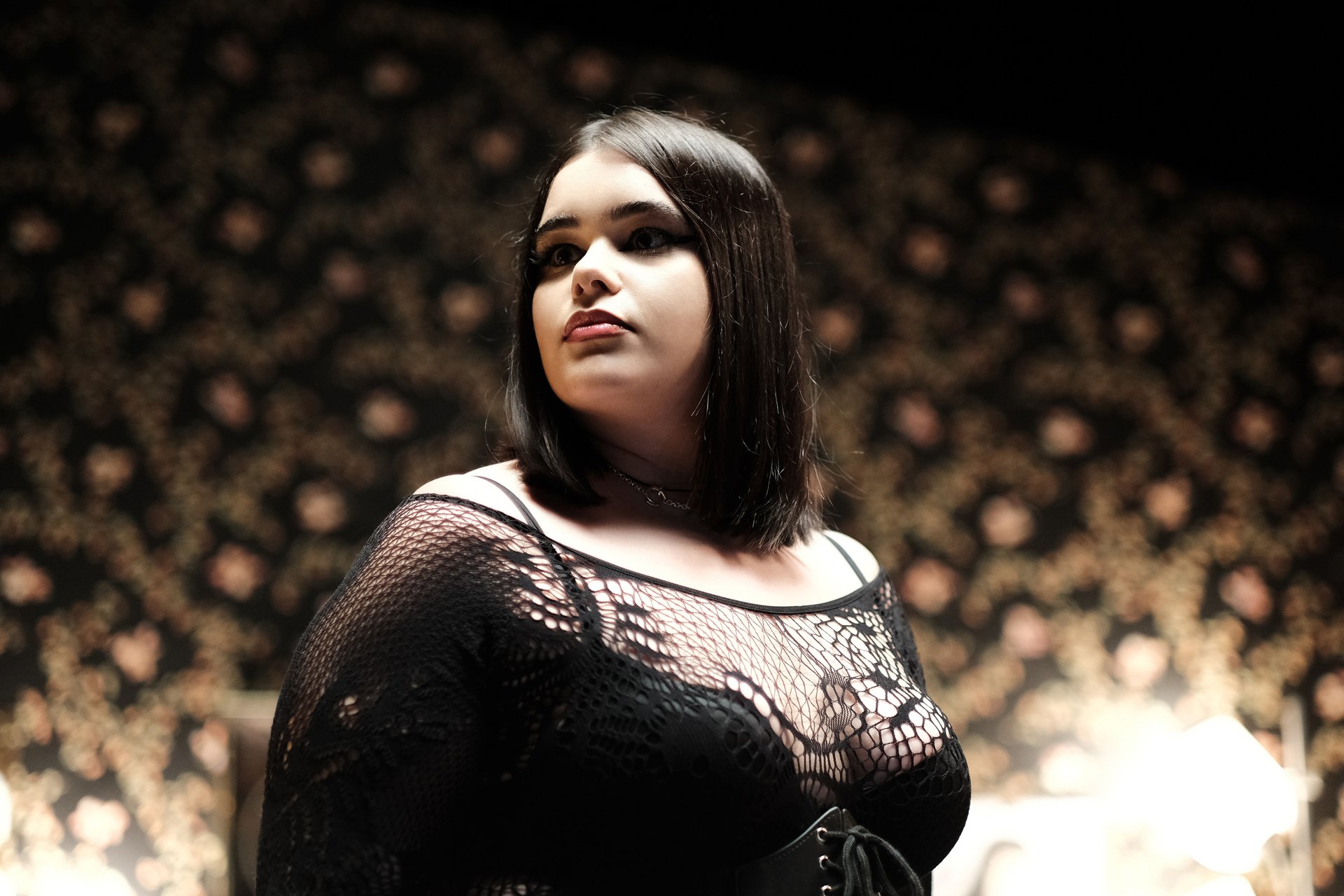 Her bold style represented a revolutionary shift in on-screen depictions of confidence. Until it didn’t.

In all its captivating chaos, the second season of Euphoria left us with more questions than answers. From graphic drug abuse to messy love triangles, the HBO show consistently found new, creative and disturbing ways to portray teens getting up to no good. But for many fans, nothing proved harder to watch than the untimely decline of Kat Hernandez, played by Barbie Ferreira.

For eight weeks, viewers witnessed her descent from a bourgeoning star to a clumsy sidekick. And now, it’s been confirmed that she will disappear from the show completely.

“After four years of getting to embody the most special and enigmatic character Kat, I’m having to say a very teary-eyed goodbye,” Ferreira wrote via Instagram on August 24. “I hope many of you could see yourself in her like I did and that [it] brought you joy to see her journey into the character she is today.”

But “the character she is today” — and the way she’ll be remembered after Ferreira’s exit — is not what fans saw coming. For months, rumours have alleged behind-the-scenes tension between Ferreira and showrunner Sam Levinson, after the actor reportedly expressed disappointment in Kat’s journey. And it’s not hard to see why. In season two, Euphoria missed out on making Kat the main character she should have been.

From her costuming alone, it’s clear Kat was originally set up to be front and centre of the series. As the only plus-size character, her stylistic transformation by costume designer Heidi Bivens was arguably the most significant.

She starts off season one with a modest teen wardrobe comprising skinny jeans, collared shirts and round glasses. As a result of the fatphobia she experienced growing up, she’s shy and insecure — almost as if she’s hiding behind her clothes. 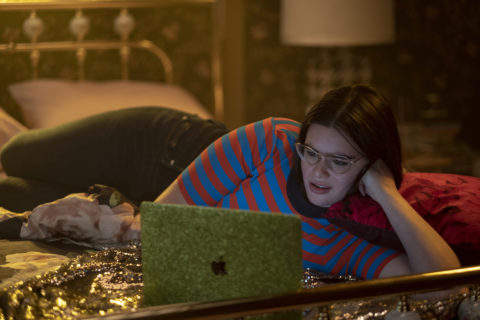 But after a traumatizing sexual experience, Kat undergoes a metamorphosis. She leans into her hypersexualization and begins working as an underage cam girl. Her outlook hardens, and so does her style. As such, she adopts a gothic grunge aesthetic with leather harnesses, fishnet stockings, thick chokers and bold red lipstick.

Her rebellious change in style is not only a defence mechanism but a way of channelling her newfound fake-it-till-you-make-it confidence. Kat learns to take up space, stand up for herself, and dress in a way that makes her feel good. As she eloquently puts it, “There’s nothing more powerful than a fat girl who doesn’t give a f*ck.”

Makeovers in film and TV usually see women transform into the archetypal beauty of the thin girl next door. By adopting a subversive punk style and unapologetically embracing her body, Kat’s transformation flipped the script on this trope. Unsurprisingly, she gained a cult following of fans who were eager to see her develop and mature. And Levinson was praised for writing a three-dimensional plus-size character who wasn’t a villain, a punchline or a boring background fixture. But then, without explanation, Kat Hernandez became all three.

In season two, Ferreira’s character is reduced to a well-dressed extra in the Euphoria visual landscape. Her style shifts from bondage-inspired to ’90s cool girl. She trades her suspenders and latex for cropped cardigans, busy patterns and midi skirts. While this style change could have represented her maturing, Kat loses her rebellious edge and reverts to being insecure and inauthentic. 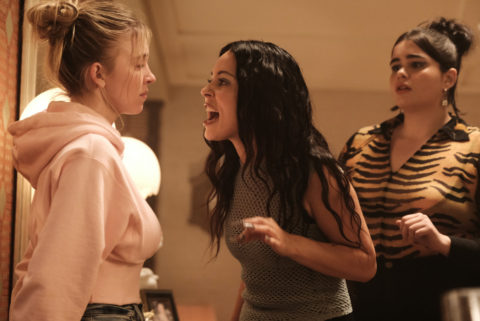 In one particularly hard-to-watch scene, she coldly breaks up with her boyfriend, Ethan, by claiming to have a (non-existent) terminal brain disorder. It’s clear she’s going through something, but her emotions are left unexplored, which just makes her look callous.

Confidence and self-love are not linear. But Kat’s regression feels less like a thoughtful commentary on teen existentialism and more like sloppy TV writing. In an interview with The Cut, Ferreira remarked on her character’s invisibility, saying, “Kat’s journey this season is a little more internal and a little mysterious to the audience. She is secretly going through a lot of existential crises.” Unfortunately, we’ll never know what they were.

Regardless of her flaws, Kat was important. After all, Euphoria is a show of It Girls, and for so long in media, plus-size women haven’t had a seat at the proverbial popular table. Kat Hernandez, with her quick wit, experimental style and confident quirks, was changing that. And she deserved so much more.