See Where Your Favorite Project Runway Contestants Are Now 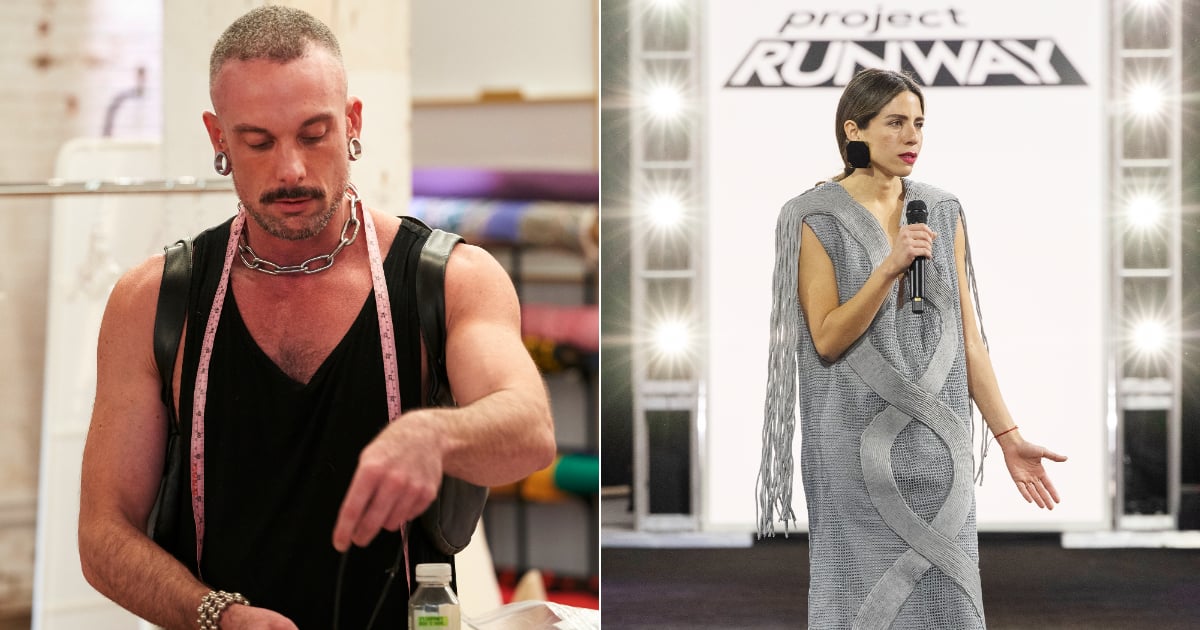 Since the hit reality show “Project Runway” first aired in 2004, we’ve watched season after season of would-be designers sewing, cutting, and crying. We’ve also seen them struggle through “unconventional” challenges, initiate model walk-offs, bore Nina Garcia, and “make it work” no matter the fashion emergency. While Heidi Klum said “auf wiedersehen” to the show in 2017, along with Tim Gunn (they both went on to helm Amazon Video’s version of a sewing competition series, “Making the Cut”), the show’s popularity remains strong. The series’s 17th season premiered back on its original network, Bravo, with an all-new panel that featured season four winner Christian Siriano and supermodel Karlie Kloss. Since then, designer Brandon Maxwell and journalist Elaine Welteroth joined as judges in season 18, with Kloss stepping down from the official title in season 19, and Shantall Lacayo ultimately being named the winner.

At BravoCon 2022’s “Project Runway of Their World” panel on Sunday, Oct. 16, Siriano and Welteroth announced season 20 as an all-star theme, which will bring back some of the most talented designers from previous seasons to compete against each other for the title.

But, how have the previously crowned designers fared since their “Project Runway” moment of fame, and who are they working for now? Ahead, we’ve rounded up every winner since season one and gathered information about their lives post-“Project Runway.” Read through to brush up on anything you might have missed while learning about the new contestants through the years.

Willow Featurette Highlights Transition From the Big Screen to Disney+

“The Last Slay Ride” Blu-ray comes out Dec 13 from