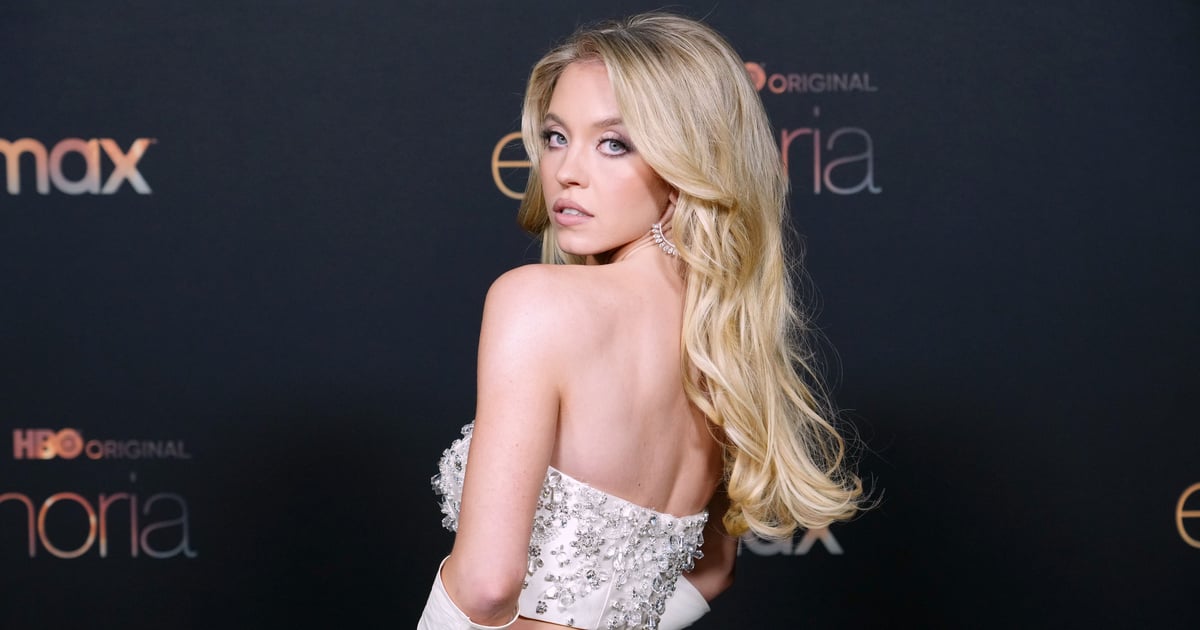 Halloween might be over, but that hasn’t stopped Sydney Sweeney from dressing up and posing for the camera in a truly head-turning look. The 25-year-old actress took to Instagram on Tuesday night, sharing two similar images in which she poses in front of a mirror on a giant motorcycle wearing a pair of metallic short shorts and a matching bra top.

Atop a bright red Harley-Davidson, Sweeney sits tall in a pair of silver sequin shorts that are made of a woven texture, topped with an embellished halter bra top. On her feet are bright white and blue suede knee-high boots and she finished the look off with a pair of oversized cat-eye sunglasses that sit on top of her head. While it’s unclear what the look is for, it seems as though she is accompanied by a full camera crew behind her. She captioned the post “vroom vroom.”

The “Euphoria” star is known for her love of cutouts on the red carpet that show off just enough skin, no matter the season. In October, she even intentionally wore a vintage Versace gown backward in order to take advantage of strategically placed cutouts, in collaboration with stylist Molly Dickson. Later, she attended the Elle Women in Hollywood celebration in Los Angeles wearing a leather pantsuit with a top that was essentially a bra with sleeves.

This is not the first time that Sweeney has posed on a motorcycle for the camera, however. Back in May, she shot a campaign for Jacquemus, wearing a similarly revealing look in black, riding atop a white motorcycle in Hawaii. Check out the daring photos above, and stay tuned to find out what project she’s teasing with the share.