Nearly three years after Knives Out was originally released in late 2019, we’re finally going to get a sequel: Glass Onion: A Knives Out Mystery. That means we’re due for more quippy dialogue, zany characters, and another thrilling mystery very soon, but not soon enough.

The complete plot of Glass Onion is not yet clear, but we know that Daniel Craig’s Benoit Blanc will once again put his detective skills to the test–this time on the picturesque Greek island of Spetses. If Glass Onion is anything like its predecessor, the audience is in for a real treat.

Here’s what we know about the film so far, from its star-studded cast to its potential release date.

When is Glass Onion: A Knives Out Mystery being released?

The sequel hits Netflix globally on Friday, Dec. 23, just in time for the holidays. It will also arrive in select theaters at a yet-undisclosed date.

Rian Johnson and Daniel Craig have been confirmed to return as director of Glass Onion and Detective Benoit Blanc, respectively, but the rest of the cast from the original Knives Out is not. Though character names and bios remain under wraps, we do know that the rest of the Glass Onion cast includes Edward Norton, Janelle Monáe, Kathryn Hahn, Leslie Odom Jr., Jessica Henwick, Madelyn Cline, Kate Hudson, Dave Bautista, and Ethan Hawke (for a cameo).

What is it about?

Glass Onion focuses on what happens when a tech billionaire Miles Bron (Norton) invites his closest friends to a remote island in Greece. Of course, it isn’t the relaxing getaway it sounds like; someone winds up dead, and it’s up to Detective Blanc to solve the case. “If Knives Out was about the murderous ties of flesh and blood, Glass Onion makes a good case for being just as wary of one’s closest friends,” according to Tudum.

The mystery will allow viewers to get to know Craig’s Blanc a little better. “We’re very much meeting these people and getting into this world through his eyes,” Johnson told Tudum. Like the OG Knives Out, Glass Onion was also inspired by the director’s love for Agatha Christie, but it will feel entirely different thanks to its specific influences from “tropical murder mystery” films like 1982’s Evil Under the Sun and 1973’s The Last of Sheila.

The inspirations from the latter are pretty obvious. “First of all, it’s structured around a group of friends, or frenemies, who all have a power dynamic with one of their successful friends,” Johnson explained. “It begins with him sending an invitation for them to come and play this murder mystery game at this exotic locale. In The Last of Sheila, it’s on his yacht, and everything ends up going horribly wrong. That is essentially how Glass Onion begins.”

Is there a trailer?

But in Netflix’s 2022 Movie Preview, a short clip from Glass Onion could be seen towards the end of the video. (Skip to timestamp 2:35.) It shows Blanc and some characters boarding a yacht in Greece. Speculation has led many to believe that Johnson will release the trailer at a film festival this fall, according to Variety. No promises, though. 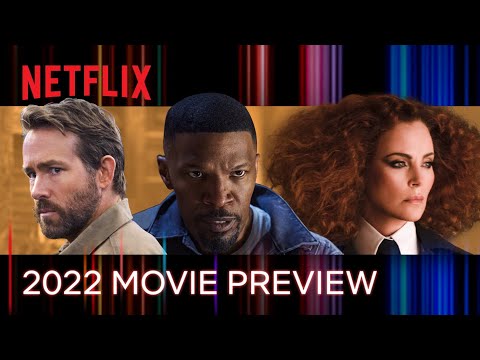 Netflix further teased the film on Aug. 22, sharing first-look photos of the cast together, and Johnson behind the scenes with Janelle Monáe. 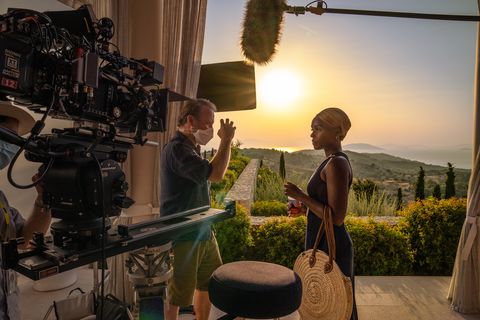 And finally, an official trailer arrived on Sept. 8. 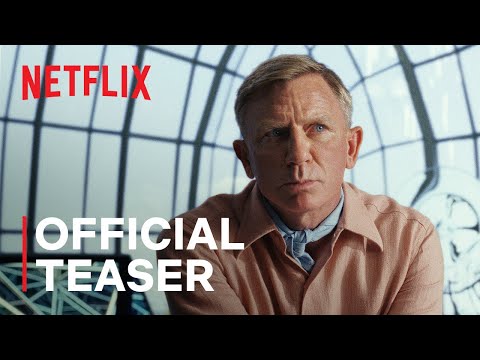 Where can I watch the original Knives Out?

For those wishing to catch up on the first film before the sequel arrives, Knives Out (starring Ana de Armas, Chris Evans, Christopher Plummer, and more) is currently available to rent on Prime Video.

Whatever the storyline and release date of Glass Onion may be, the A-list cast and the stunning filming location are going to make for a juicy whodunit. Who knows, it might even outdo the first, though the presence of Chris Evans (and his famous cable knit sweater) will be deeply missed.

Toulmin Jahncke is a digital editorial intern at ELLE.com. She is currently studying literature and playwriting at Bennington College. When she’s not writing, she enjoys reading, baking, vintage shopping, and rewatching episodes of Fleabag. After bingeing The Queen’s Gambit, she started learning Russian, because, why not?

Erica Gonzales is the Senior Culture Editor at ELLE.com, where she oversees coverage on TV, movies, music, books, and more. She was previously an editor at HarpersBAZAAR.com. There is a 75 percent chance she’s listening to Lorde right now.