Will Influencer Culture Ever Die? 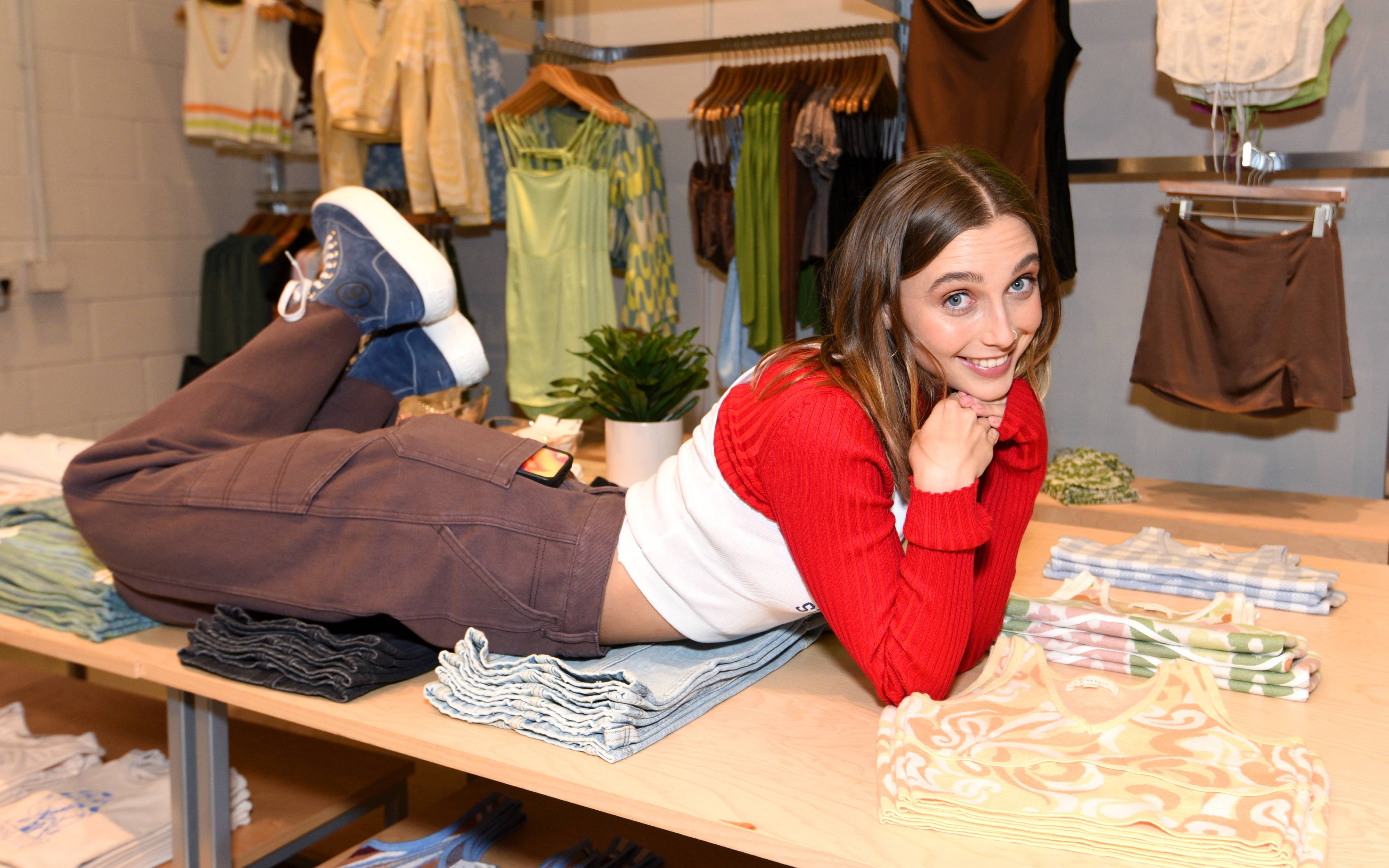 As new platforms emerge, the world of influencing continues to mutate.

On a recent episode of her podcast, Anything Goes, YouTuber turned fashion influencer Emma Chamberlain predicted a “cultural shift” in the realm of internet fame. Her argument: because everyone is trying to be an influencer, the industry has become less exclusive and, in turn, less credible. But was it ever credible to begin with?

The idea that a person of influence could be used to sell us something is not new. Back in the 18th century, royalty would endorse all sorts of products peddled to the masses. Today, the closest comparison to that might be the Kardashian-Jenners. But to be an “influencer,” meaning someone who built their audience from the ground up on social media, is a different beast entirely.

In the 2010s, YouTube beauty gurus were inking more lucrative brand deals than they probably knew what to do with. They became celebrities in their own right, and put their luxurious lifestyles on full display. Over the years, the community became saturated and, thanks to 2018’s “dramageddon,” not really even about beauty anymore, but about the fraught friendships between the creators themselves.

Around that time, the rules around how influencers could advertise to their audience on social media was changing, and Instagram was becoming the platform of choice for social media stars and brands. The core of being an influencer was the same, but on the surface, it looked much different. It was less about the drama and more about selling a picture-perfect lifestyle. But that all came crashing down when the pandemic shattered this illusion. Enter TikTok.

For Chamberlain, who rose to fame during the YouTube era before moving to TikTok and subsequently deleting her account, anxiety around the future of the influencer industry makes sense.

On the bite-sized video sharing app, it’s charismatic casualness that attracts audiences. There are millions of views on TikTok videos that offer tips to achieve virality and build an audience — the idea being that anybody who wants to be an influencer can be one. But that isn’t necessarily a bad thing.

Some have argued that saturation means more opportunities for small, marginalized creators to get a piece of the influencer pie. The growth of influencers has created opportunities for people outside the traditional archetype of a thin, white, wealthy woman and allowed micro-influencers (ranging between 10,000 and 50,000 followers) to emerge as valid content creators.

But once we see them doing traditional influencer things, like going on sponsored brand trips or posting promotional content, the internet is swift to condemn and just as quick to forget. In the age of the influencer, nothing is permanent — and brands count on this. Studies suggest influencer marketing is more effective than traditional media in impacting purchasing decisions.

The rise of the internet micro-influencer has allowed the content creation industry to grow and democratize, with more space for diverse creators and growing transparency around issues like pay gaps. But the lifecycle of an influencer is notoriously unstable. Today, it’s ruled by TikTok. But if history is any indication, creators and brands will inevitably jump ship to another platform, and we, the audience, will join them. What will influencer culture look like then? We’ll have to wait and see.