Alec Baldwin Was Told Prop Gun Was Unloaded Before Fatal 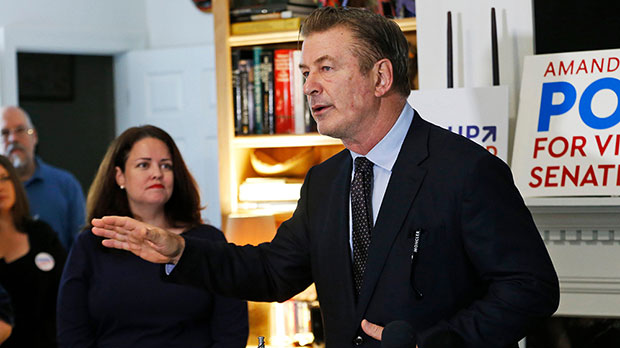 According to a search warrant document, Alec Baldwin was told that his prop gun was safe to use prior to the fatal shooting on the set of his western, ‘Rust.’

Alec Baldwin was told that his prop gun was unloaded prior to the fatal shooting of cinematographer Halyna Hutchins on set of his western film Rust, according to a search warrant document obtained by NBC News and other outlets. On the New Mexico film set moments later, the actor, 63, discharged the weapon, killing Hutchins and injuring director Joel Souza. 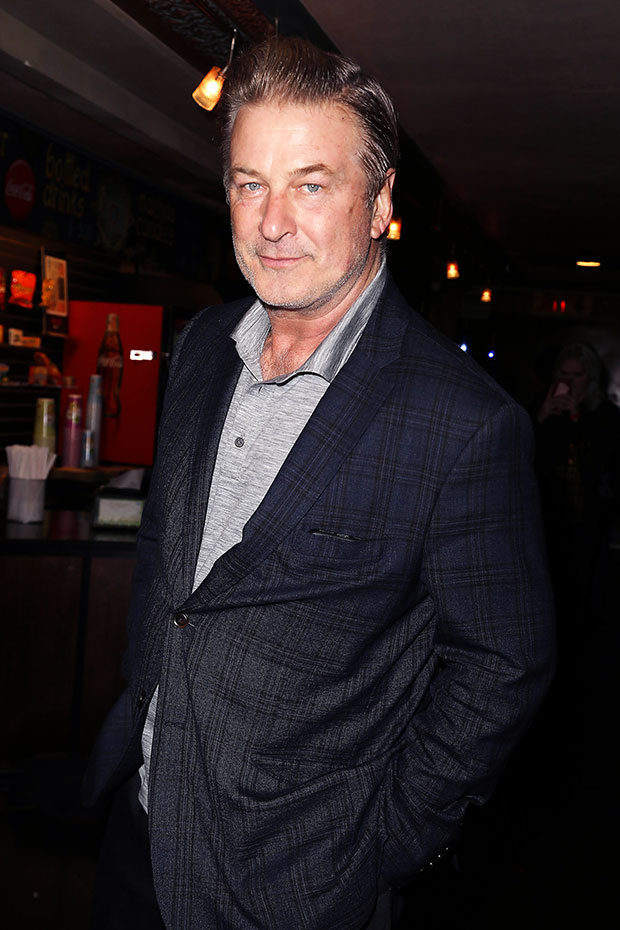 According to the affidavit filed in a Santa Fe court, the assistant director who handed Alec the prop gun was also unaware that it was loaded, yelling “cold gun” — an indicator that the weapon had no live rounds — prior to it being discharged. The prop gun was one of three that had been set up for filming, the document stated.

The tragic accident occurred on October 21 on location at the Bonanza Creek Ranch. Hutchins was transported to the University of New Mexico Hospital by helicopter, but succumbed to her injuries. She was 42. Souza was taken to Christus St. Vincent Regional Medical Center for his injuries, and has since been released. A day after the incident, Alec took to Twitter to address the tragedy, revealing that he was fully cooperating with the investigation. 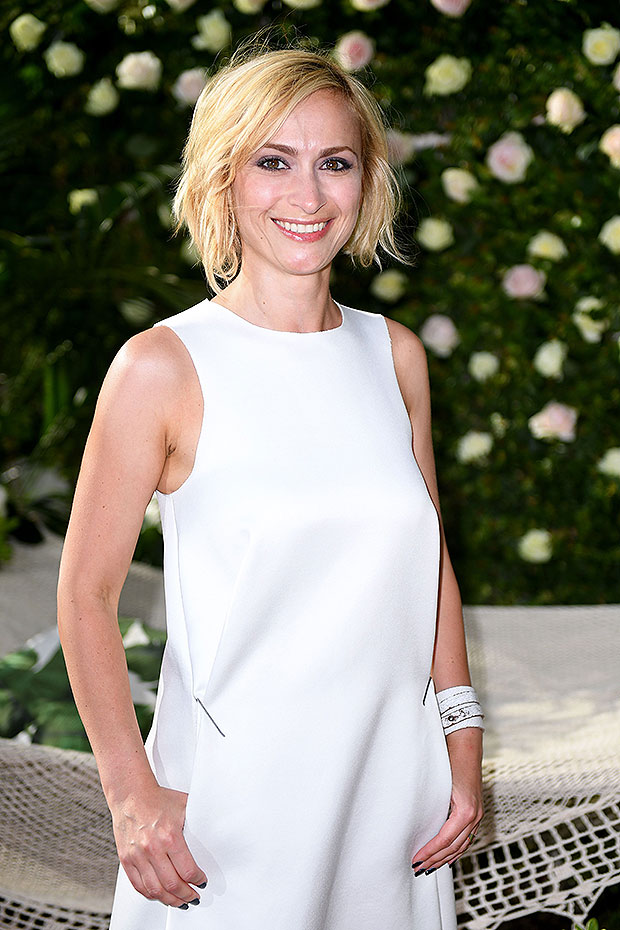 “There are no words to convey my shock and sadness regarding the tragic accident that took the life of Halyna Hutchins, a wife, mother and deeply admired colleague of ours,” the actor wrote. “I’m fully cooperating with the police investigation to address how this tragedy occurred and I am in touch with her husband, offering my support to him and his family. My heart is broken for her husband, their son, and all who knew and loved Halyna.”

The set incident has since sparked renewed interest in the late actor Brandon Lee, son of martial arts icon Bruce Lee, who died in the same fashion in 1993 at the age of 28. While filming the 1994 movie The Crow, the actor was fatally shot by a loaded prop gun. The latest incident on Rust has since renewed conversations about the use of prop guns on sets.

Our hearts go out to the family of Halyna Hutchins and to Joel Souza and all involved in the incident on “Rust”. No one should ever be killed by a gun on a film set. Period.

With Lee’s name trending on Twitter following the accident, his family issued a statement to express their condolences to those affected. “Our hearts go out to the family of Halyna Hutchins and to Joel Souza and all involved in the incident on ‘Rust,’” the message read. “No one should ever be killed by a gun on a film set. Period.”