Ben Affleck’s Raya Hookup Reveals What He Said About Jennifer 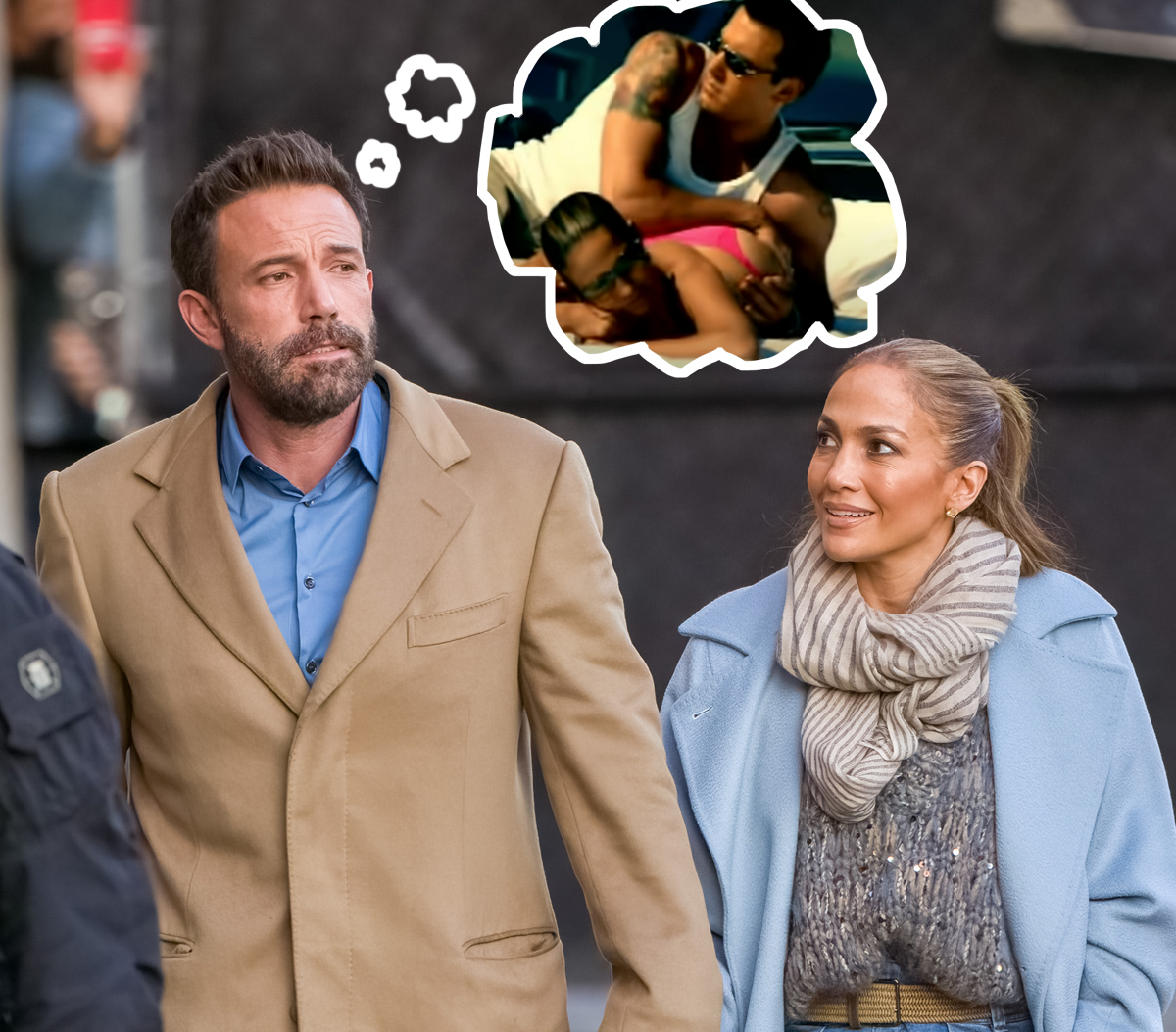 Ben Affleck has always had Jennifer Lopez’s booty on the brain!

This week, one of the Argo star’s exes opened up about their brief fling in 2019, and revealed that the star gave J.Lo’s butt glowing reviews when she inquired about it.

While speaking to InTouch Weekly, Katie Cherry said she met Affleck on the exclusive dating app Raya way back in June 2019. A few dates into their romance, she worked up the nerve to ask the question that many of us wonder about each day: just how delectable is the songstress’ derriere in person!?

Related: Ben Calls THOSE Jennifer Garner Comments ‘Clickbait’ & ‘Exact Opposite Of What I Said’

The musician told the publication:

“And he said it’s ‘phenomenal.’ He seemed very enthusiastic about it. That’s literally the only time he spoke about her.”

Way to get the receipts, girl!

The pair split around September 2019. When Ben said this to Katie, the Jenny from the Block singer was dating former baseball star Alex Rodriguez.

Reflecting on how they hooked up in the first place, Katie said they met “on the business side” of Raya, explaining:

“[We] didn’t originally plan to meet [because] I was in Buffalo…. We FaceTimed for four months before we met. It wasn’t every day, but it was every once in a while. I was talking to him a lot when I was in Cape Cod. It’s on my Instagram page in highlights, and I put music to a lot of my videos, and I’d send him stuff like that, and he’d send me new music to listen to and videos to look at.”

The producer went on to say of the Oscar winner:

“He’s very sweet, super charming and super funny, and I was like, ‘Hey, this guy is kind of cute.’ He definitely, definitely was looking for something really deep and meaningful for sure. So, when I met him he told me his previous girlfriend was from Buffalo, where I was from. [He said,] ‘I like Buffalo girls because they’re really normal.’”

Katie said that Ben was super down to earth as well, sharing:

“He’s such a homebody. His favorite thing to do is sit at home, watch movies, have a chef cook something at home. He’s so normal and down to earth.”

Of course, Ben has since reunited with Lopez — but Cherry has moved on as well: in fact, she and husband John Loomis just welcomed a newborn baby!

Are U surprised Ben had such flattering words about his OTP’s booty?