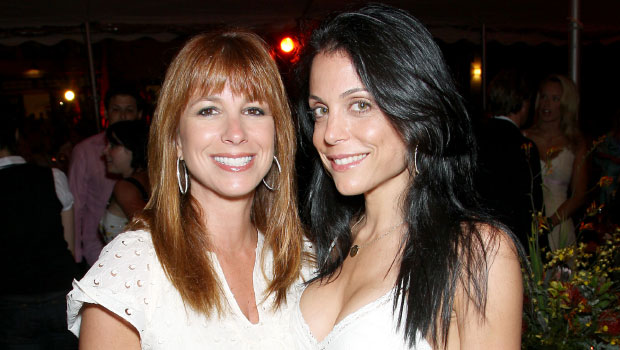 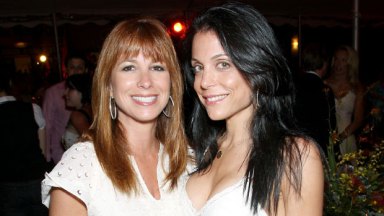 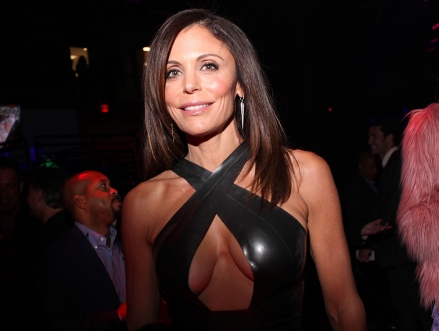 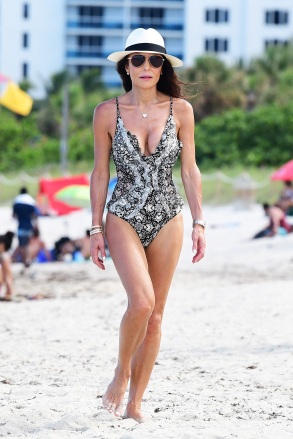 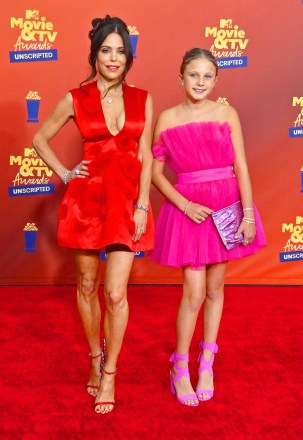 Bethenny Frankel is sharing every aspect of her life with her 2.6 million followers on Instagram — and her latest update is a surprisingly pleasant one! The Bethenny Swimwear designer, 51, took to the platform on June 20 to share that she ran into her former Real Housewives of New York City costar rival Jill Zarin, 58, while on a flight. “So this girl walks onto a plane…,” Bethenny captioned a selfie of the RHONY alums, as they smiled while sitting on the plane. She also included the hashtags #mentionitall #getahobby #ifwingscouldtalk. 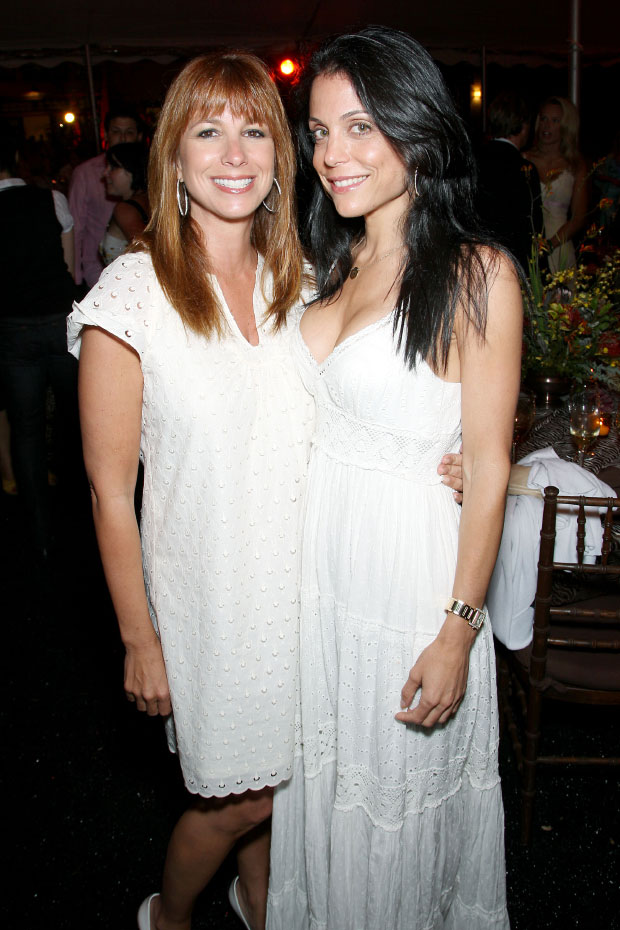 “Mention it all” and “get a hobby” were two of Bethenny’s favorite quips when she starred on the popular Bravo series, and she notably told Jill to do just that during a raging falling out during season three, in 2010. Jill reposted the image to her own Instagram account, so it’s safe to say they reality TV icons are on friendly terms again. It’s a refreshing change to see the former BFF’s reconcile in the photo. Back in 2021, Jill slammed Bethenny in PEOPLE reporter Dave Quinn‘s book, Not All Diamonds and Rosé: The Inside Story of the Real Housewives From the People Who Lived It.

“Kelly Bensimon was a supermodel and Bethenny Frankel couldn’t sell a cupcake in a grocery store,” Jill said of her former costar. “Honestly, she was a nobody.” But the Skinnygirl founder seems to be currently flying high, as she has been rocking swimsuits from her new HSN line, flashing her jaw dropping engagement ring from Paul Bernon, and sharing her thoughts about self-acceptance and body positivity.

She posted a completely unfiltered bikini pic on June 10, and revealed that she doesn’t exercise! “Here’s the unfortunate truth,” she captioned the blue bikini photo. “I rarely exercise. I hate water. I prioritize sleep but fail. I eat whatever I want but I never binge. I run around like a lunatic with endless energy… in my 20s & 30s I dieted & exercised endlessly & was much heavier & less happy overall with my physical appearance.”

Bethenny concluded the post by saying that she now prioritizes “happiness” over the alternative. “I choose balance and happiness & doing the best that I can,” she wrote. “When I’m 90 I won’t wish I exercised more, that’s for sure.”

Paddington 3 Gets Official Title and Director

8 Chosen Ones Who Refuse the Call