Bhad Bhabie Says Dudes Who Subscribed To Her OnlyFans The 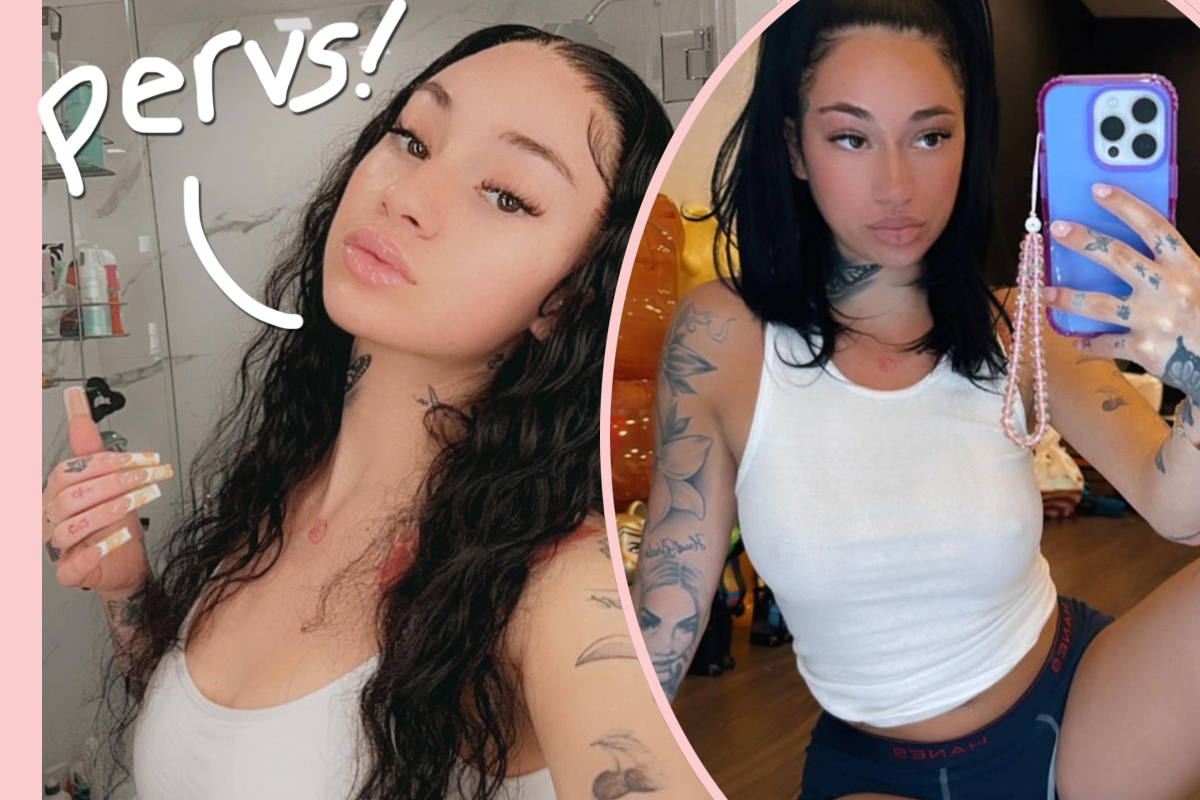 The rapper infamously started an OnlyFans account the day she turned 18 years old — and made a mint doing it! She broke all kinds of records, reportedly earning $1 million in her first few hours and $5 mil in her first day! Ultimately she made a whopping $52.8 million in her first year, something she actually proved with the receipts to show the haters!

How did she make so much so quickly? Well, she was famous long before that endeavor, first gaining notoriety as an out-of-control teen on Dr. Phil. After creating her infamous “cash me ousside” catchphrase, however, Danielle Bregoli proved to be more than a sound bite as her hip hop aspirations weren’t the pipe dreams everyone in her life expected. She’s actually forged a pretty decent career as a rapper!

But that first brush with fame was nearly six years ago. She was 13. So guys subscribing to her OF the day she turned 18 had real creepy Olsen-countdown-site type vibes. What does she think about that nearly two years into her adult entertainment career? She agrees those particular fans are pretty gross!

In a viral clip from a December episode of Barstool Sports’ Sundae Conversation interview series, host Caleb Pressley presses Danielle on her OnlyFans success, asking first about her OF experience:

When she answered “Yeah” he asked:

“Should they be in jail?”

Ha! Well, OK! She still cashed their checks ousside tho! We mean, it’s not like the OnlyFans was some sting account where people paid their money, and then opened up a live cam of Chris Hanson asking them what they were doing there. She’s the one providing the content!

To be fair, it was a very silly conversation, so we have no idea if she really thinks her fans are perverts or not. But she does imply it elsewhere in the convo. Later the host does a sort-of police sketch drawing of her “average fan.” She describes him as “20 to 40 years old, probably a white man that’s married, with like six kids” who “definitely has a daughter that’s my age.”

Dayum! That’s not exactly off the cuff! She’s thought about that a lot! And she probably has some evidence, too, as she also revealed she gets a LOT of unsolicited nude pics from guys. Ick.

Will all this turn her off from doing her page? Maybe one day. For now, she’s making more money than your average Marvel star, so we’re guessing she’s going to live with it a bit longer!

See the entire interview (below) and judge for yourself how serious Bhad Bhabie is!