Bradley Cooper & Irina Shayk Are Thinking About ‘Getting Back 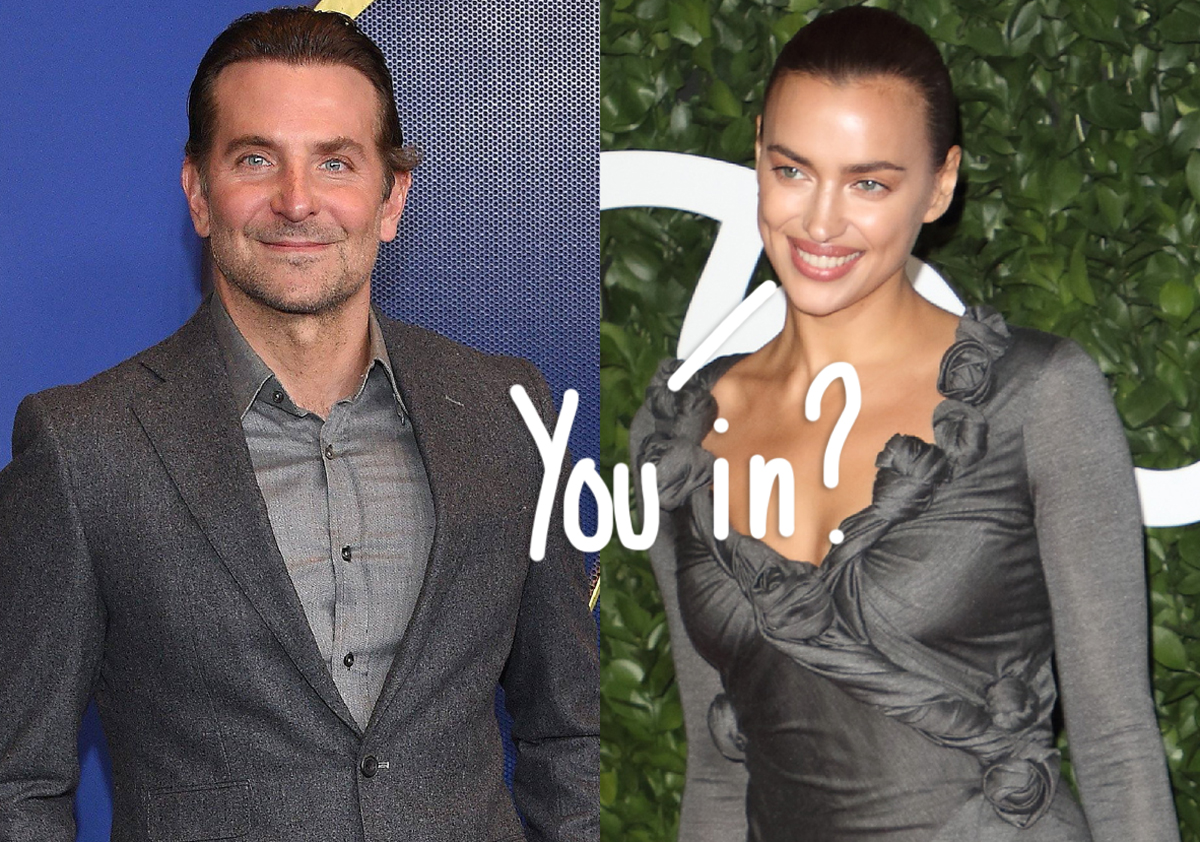 According to a new report from Page Six, the (maybe?!) former couple might be rekindling their romance three years after calling it quits in 2019. Fans have been wondering whether or not the pair were back together again ever since they went on a family tropical vacation together last month. Irina shared several pictures on Instagram from their trip, including one where the supermodel grinned and rested her head on a shirtless Bradley while feeding some animals.

Related: Leonardo DiCaprio Hooked Up With Gigi Hadid ‘A Few Times’ This Summer?!

Of course, this could have been just two friends and co-parents on a little getaway together – but that is definitely not the vibe many people got from these super coupley pics. Not to mention the fact that Irina simply captioned the post with just a heart emoji. In case you missed it, you can ch-ch-check out the vacay snapshots (below):

Clearly, it seems like there might be something going on here! Following the sexy holiday, a source has now revealed to Page Six that Irina and Bradley are seriously “considering” starting a relationship with each other again – but more than that, the two could be heading towards giving their daughter Lea De Seine a new sibling soon! The insider said:

“It was a real family getaway and they are considering getting back together. She would like her daughter to have a sibling.”

Apparently, the 47-year-old actor is also 100 percent in support! The source continued to explain that Irina and Bradley were able to take the idea more seriously than before since the duo hasn’t gotten into a serious relationship with anyone else since they first broke up:

“They both [Bradley and Irina] haven’t gotten serious with anyone else and they are both into the idea of having a kid. It’s not Bennifer 2.0 where the other person is always in the back of their head, it’s more like, ‘why not?’ They have to deal with each other anyway since they are parents together. They are both thinking, maybe it’s time to finally really settle in.”

The insider also noted that the two “get along well and enjoy each other’s company” at the end of the day.

As Perezcious readers will recall, the 36-year-old actress has been briefly linked to Vito Schnabel and Kanye West since ending things with Bradley. Meanwhile, he has been dating longtime Hillary Clinton aide Huma Abedin. A source previously claimed to People the twosome has been an item for a few months after being introduced by mutual friend Anna Wintour. However, the outlet stated it was “not a full-speed-ahead type thing yet.”

So where does that leave BCoop and Huma in light of this potential reconciliation with Irina? Page Six only reported that their romance was just casual. Hmm…

We’ll have to see if Bradley and Irina decide to give things another go. In the meantime, what do you think about a potential rekindling between these two? Do you believe it will happen? Drop your thoughts in the comments below!