Britney Spears Admits She Had A ‘Panic Attack’ Before Her 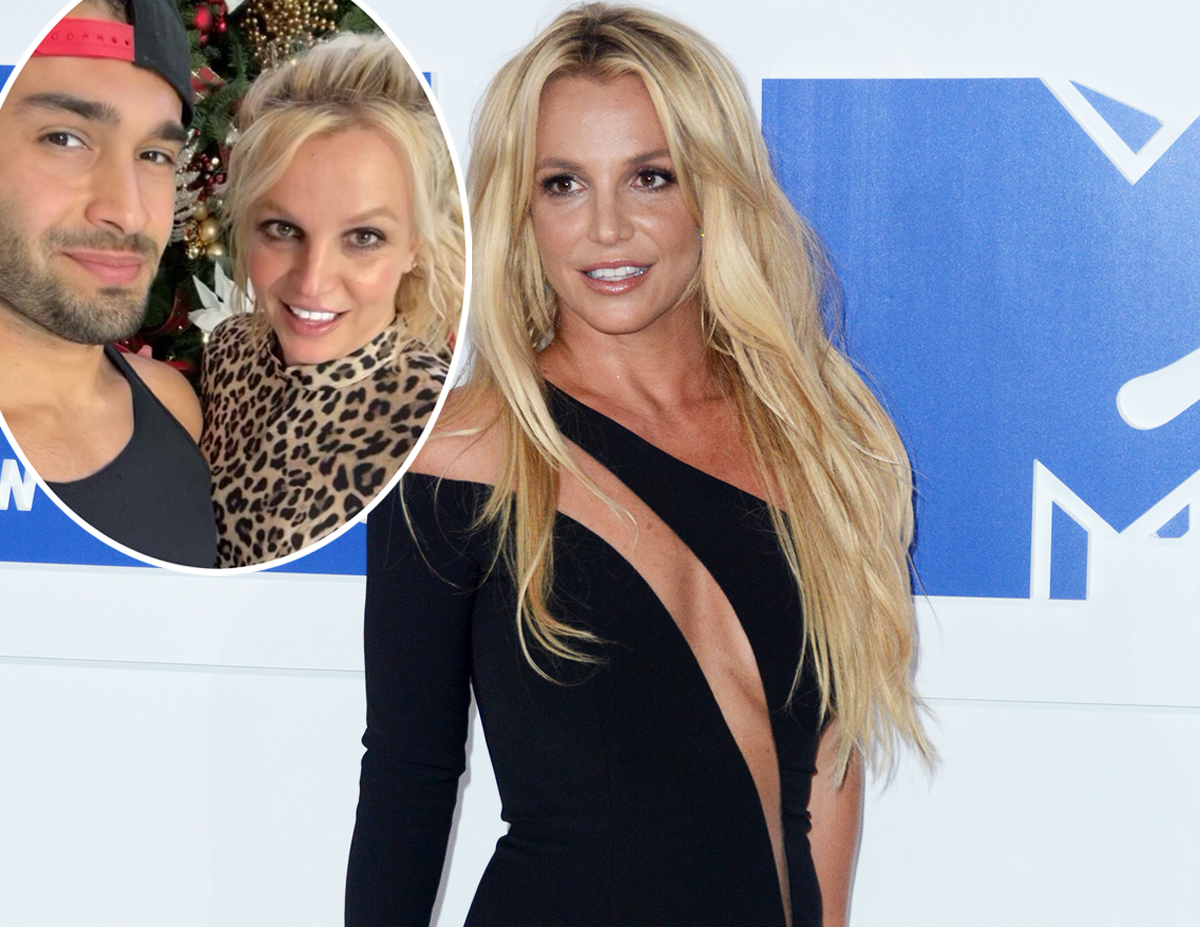 Even Britney Spears isn’t immune to some pre-wedding jitters!

As you know, the 40-year-old pop sensation tied the knot with Sam Asghari in an intimate and romantic ceremony at her home in Los Angeles on Thursday. And one day after saying “I do,” she finally shared some of the pictures and videos from the wedding on Instagram, along with an emotional caption that revealed her feelings about the special day.

In her message, Britney admitted that while she was super excited, she still had a moment of nerves right before the ceremony. She wrote:

While she did not elaborate on what caused the panic attack, we would not blame her if it was partially caused by her ex-husband Jason Alexander who tried to crash her wedding armed with a knife! Thankfully, police arrested him on charges of trespassing, misdemeanor vandalism, and battery and issued an emergency protective order against him, meaning he must stay at least 100 yards away from Britney and Sam. Phew!

Despite the drama, the singer then took a moment to give a shout-out to the those who made her wedding “a dream” and the “many incredible people” who attended their nuptials – including Drew Barrymore, Madonna, Paris Hilton, and Selena Gomez:

“the crew who created our home into literally a dream castle were fantastic !!! The ceremony was a dream and the party was even better So many incredible people came to our wedding and I’m still in shock !!! @drewbarrymore my girl crush and @selenagomez who btw is way prettier in person if that’s possible both came !!! I was speechless … I kissed @madonna again and we danced into the night with @ParisHilton …”

Britney then concluded the post by thanking Donatella Versace for her custom-made wedding dress, as well as jewelry designer Stephanie Gottlieb and makeup artists Charlotte and Sofia Tilbury:

“Thank you @donatella_versace for designing my dress … I felt so beautiful ???? … Thank you also to @StephanieGottlieb @CharlotteTilbury and @sofiatilbury for my jewelry and makeup !!! I think we all fell on the dance floor at least 2 times ???? !!! I mean come on … we were all VOGUING !!! @SamAsghari I LOVE YOU !!!”

Awww! You can take a look at all of the behind-the-scene snapshots and videos from Brit (below):

We could not be happier for Britney! It looked like it was such a beautiful day!