Britney Spears’ Lawyer Says He Can Prove Dad Jamie Was 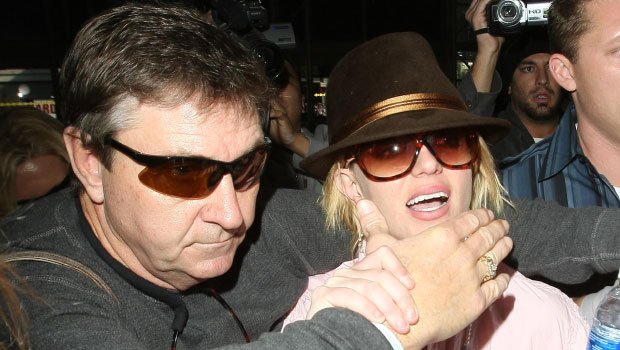 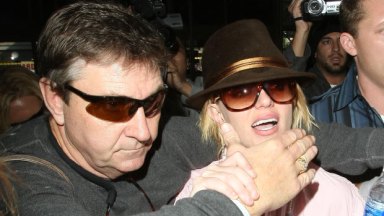 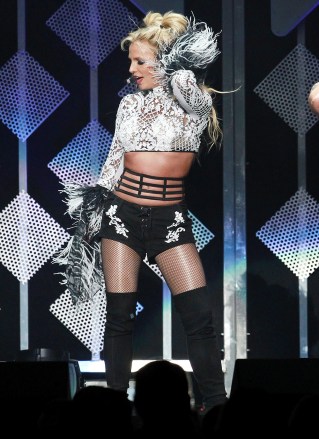 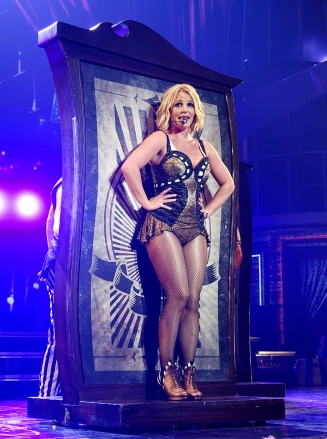 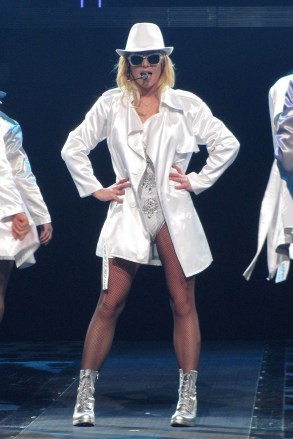 Britney Spears‘ lawyer Matthew Rosengart alleges that her father Jamie Spears is avoiding a deposition. Rosengart says in new court documents that Spears has been avoiding being questioned under oath for five months because he ran “a corrupted and conflicted conservatorship that stripped his daughter of certain fundamental liberties,” TMZ reports.

The documents also state that Jamie paid himself $6.3 million along with hefty amounts in the “tens of millions” to other individuals involved with the conservatorship. Jamie has said he will agree to a deposition but only in his hometown of Kentwood, Louisiana where Britney was born and raised. Rosengart makes it clear in the filing that he will travel to the southern state to question Jamie — who was the conservator of Britney’s estate for 13 years — under oath. 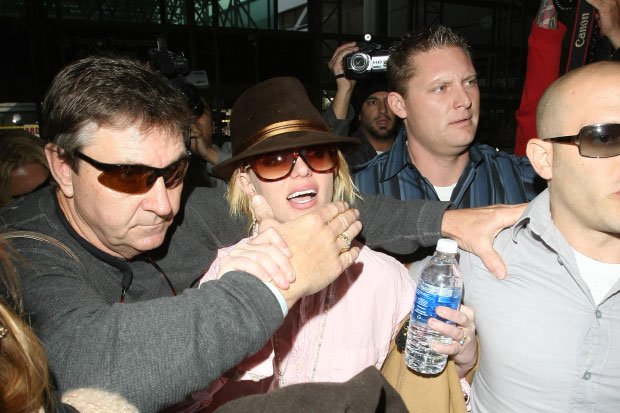 Britney Spears is seen with her father Jamie. (Rachpoot/MEGA)

The docs further allege that Jamie “continues to harass and bully Britney Spears by, among other things, failing to cooperate with his discovery … and actually noticing his daughter’s deposition, even as he hides from answering essential deposition questions.” 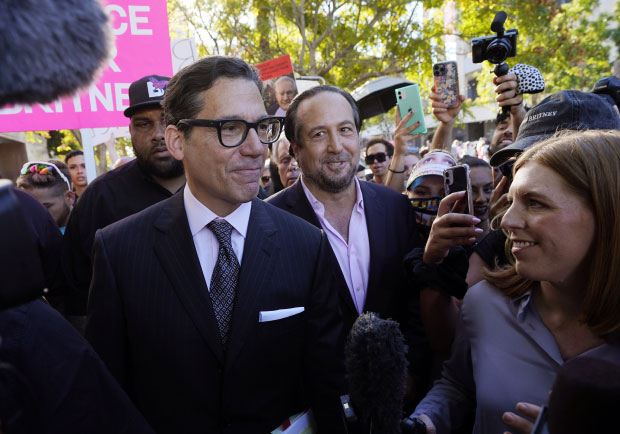 Britney’s conservatorship officially came to an end in Nov. 2021 after Brenda J. Penny made the decision in Los Angeles Supreme Court. The move came after two court appearances by the pop star, 40, where she detailed the alleged abuse she experienced under the arrangement — including being “forced” to work a Las Vegas residency that made millions, unable to marry and have a child at her will with fiancé Sam Asghari, and having to undergo unwanted therapy and mental health treatment.

Spears said she was fearful to speak out against her father as she was continuously threatened that she would no longer have custody and access to her children Sean, 16, and Jayden, 15, with ex Kevin Federline. She also said that she was unable to spend her money as she chose, including on personal grooming like a haircut, cosmetics, and a manicure or pedicure, and was forced to live on a small allowance.

Related: Britney Spears’ Romantic History: From Dating Justin Timberlake To Having A Baby With Sam Asghari