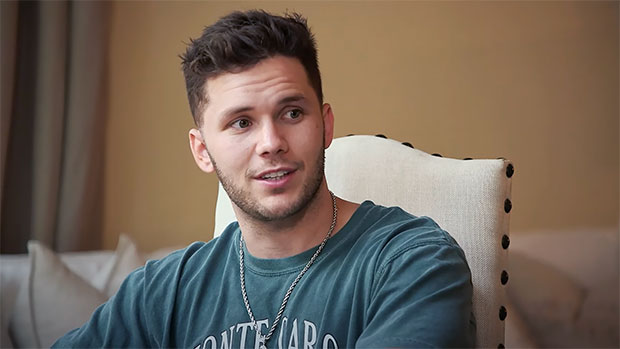 Parker Lipman’s mom is still holding out hope that he’ll dump Savannah Gabriel to get back with his ex, Katie Canham, on the Aug. 11 episode of Buckhead Shore. After recently meeting Savannah, Parker’s mom, Carol Ann, is still team Katie, who she is extremely close with. In the EXCLUSIVE preview above, Parker meets up with his mom, and gets an earful from her about the love triangle.

“Are you really serious about [Savannah]?” Carol Ann asks. Parker admits that he “thinks” he’s serious about Savannah. “She’s being really sweet and we obviously have chemistry,” he adds. Carol Ann responds with a sarcastic, “Yay,” and Parker is immediately frustrated. “Here we go again,” he complains, referencing how his mom has previously talked badly about Savannah. 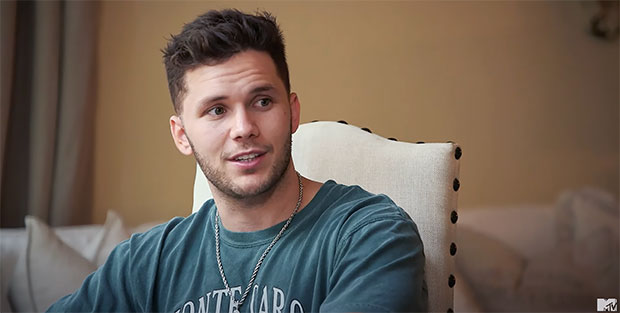 Parker Lipman on the Aug. 11 episode of ‘Buckhead Shore’. (MTV)

When Parker tells his mom that he hasn’t even seen Savannah’s apartment yet, she’s even more surprised. “It’s so sad,” she says. “You haven’t even been to her house. You haven’t met her family. When I was with you guys, I didn’t even know what to ask her. I felt like things between us were kind of awkward. I could not stop laughing.” Carol Ann even went so far as to do an impression of Savannah’s voice, which caught Parker off guard. 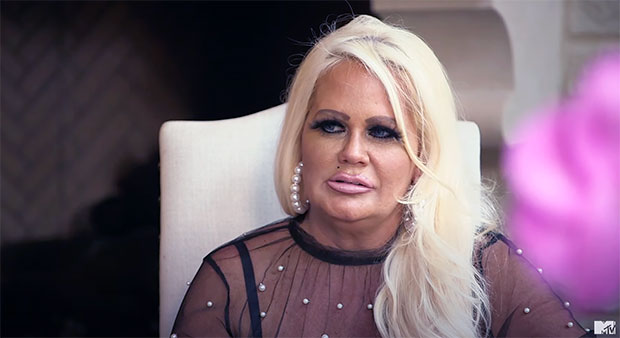 Eventually, Carol Ann admits that Savannah “seems really sweet,” but she doesn’t feel like she’s gotten a chance to get to know her yet. She asks Parker if he would marry Savannah, and when he responds, “I don’t know,” she’s shocked. “You’d actually consider that!?” she wonders. Parker finally urges his mom to “get Katie out of [her] mind,” because he knows that’s where this is headed.

“As his mom, mother always thinks she knows best,” Carol Ann admits. “Katie’s very sweet and kind and she’s the one for him. I think he fights it sometimes.” She continues to push Katie on Parker, adding, “She’s just so fun and funny. Katie’s the kind of girl that any guy would want to have.” Parker is clearly frustrated with his mom by the end of their conversation. The rest will play out on the Aug. 11 episode of Buckhead Shore at 8:00 p.m. on MTV.