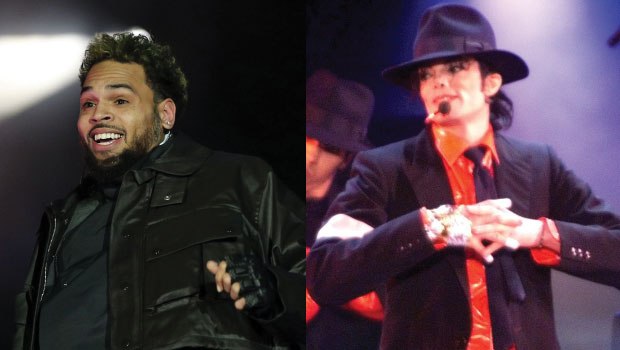 Chris Brown, 33, is speaking out about the popular internet debate on whether he or the late Michael Jackson is a better entertainer. The singer admitted that he wants no part of the comparison and in fact, credited the “king of pop” for inspiring him to pursue the music career that brought him much success, in a new radio interview. “That’s cap,” he said when asked about the debate, on Big Boy’s Neighborhood, which can be seen above.

“I stay the hell up out of it. I’ma keep it a hundred. I kinda back off it,” he added when then asked how he handles the conversations about whether or not he surpasses Michael’s talent. “My personal take on it is I wouldn’t even be breathing or even be able to sing a song if that man didn’t exist. I don’t know if they look at it as a [Michael] Jordan–Kobe [Bryant] thing, but I couldn’t even look at it. He’s light years ahead. There is no competing with him.” 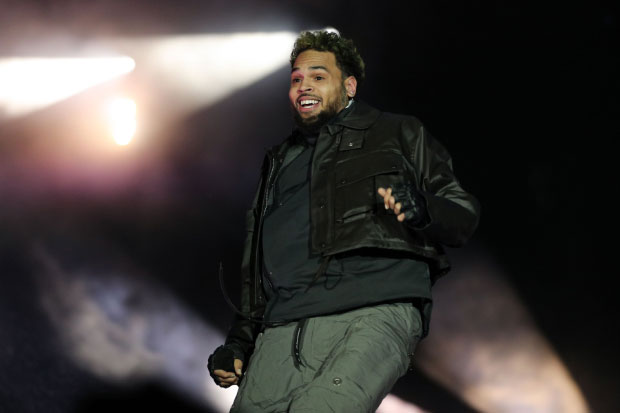 Chris Brown on stage during a previous performance. ( John Salangsang for Power/Shutterstock)

Chris’ comments come after hip hop artists like Fivio Foreign and Tank have been giving their opinions about how Chris is the best in the business. Ryan Clark also shared a tweet that went viral earlier this month. “Chris Brown is more talented than Michael Jackson… there I said it! Have a great week,” it read.

Michael Jackson Through The Years — Photos

Despite the love from others, the “Forever” crooner isn’t into negatively commenting on Michael though, and even talked about how he has “shrines of this man hanging up in my house” because of the incredible impact he made, further in his latest interview, before adding, “Hell no, I ain’t better than him.” 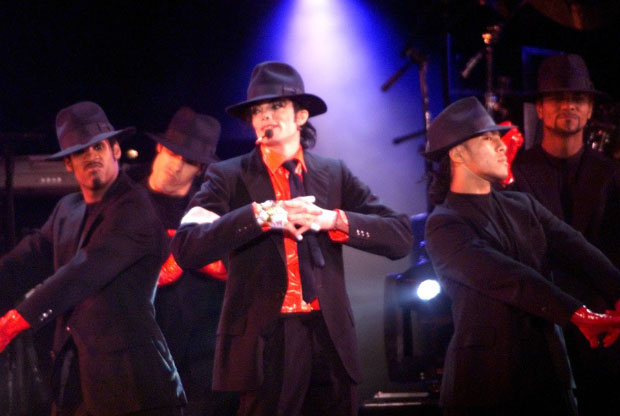 As Chris stays humble and keeps his love for Michael strong, he’s preparing to continue pursuing his passion for music by going on tour with Lil Baby. He’s also gearing up to drop his new album, Breezy, a 23-track release set to hit ears everywhere on June 24.