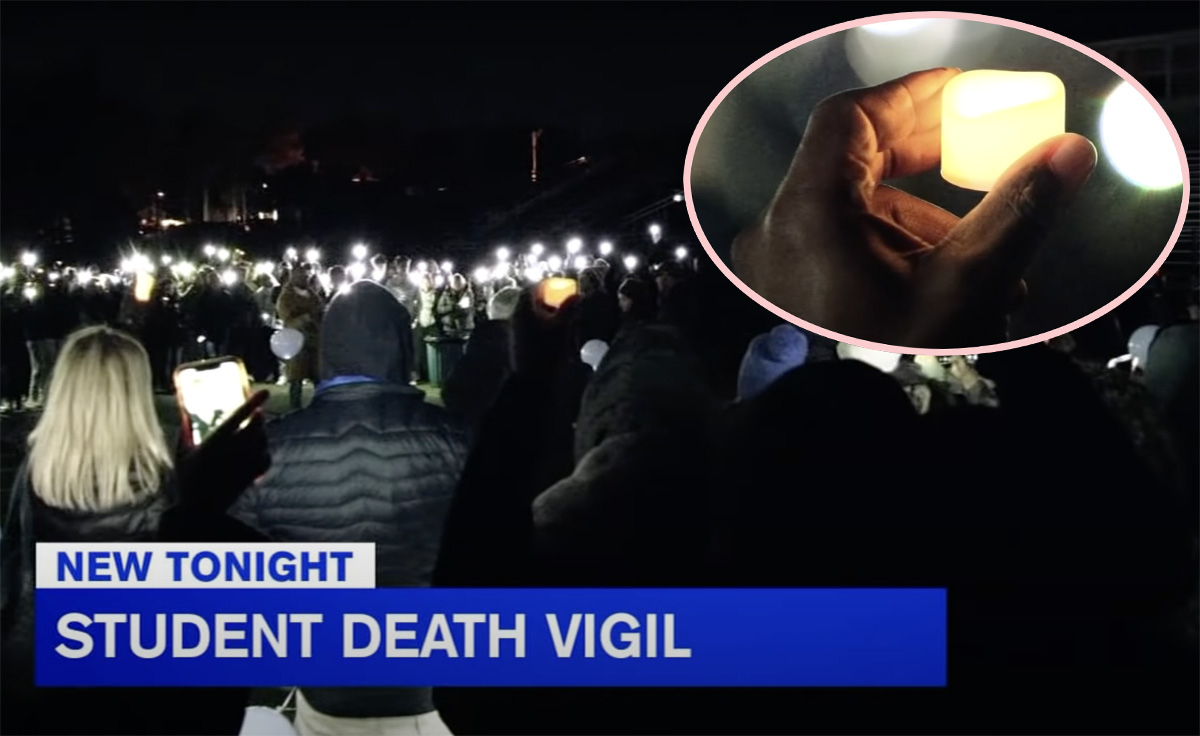 What a sad, unsettling, uncertain situation…

A college student died in New Jersey earlier this month after a bizarre accident that police are continuing to investigate. And now, her family and loved ones are wondering what could have happened that would have caused the tragic situation.

Justine Gross was found dead at the Centre County Recycling & Refuse Authority in the early morning hours of November 12 after having been reported missing from her apartment building the day before. She was just 19 years old, and had been a college student at Penn State.

As investigators began to piece together what happened on the fateful night of her disappearance, they determined that she had vanished and ultimately perished without ever leaving her apartment building. And now, police are confident that she died after falling into the trash disposal chute on the 11th floor of her apartment building, and falling all the way to the ground floor.

Investigators announced the conclusion in releasing a statement to the media surmising as much about the awful situation (below):

“Video evidence suggests she was alone in the 11th floor hallway and in the waste disposal room when she fell. … [She fell] inside an 11th floor solid waste disposal chute and into a waste receptacle on the ground floor.”

Gross had been reported missing at 5:15 p.m. local time the night before, on November 11, after reportedly having “a smoke” in her apartment building with an unnamed man. It’s unclear what she was smoking, but her mother told the NJ Advance that she had spoken to the man in question and whatever it was, he alleges it caused Justine to have “a really bad reaction” and she went into “a panic.”

According to Francoise Gross, Justine’s mother, the duo had been in the man’s apartment on the seventh floor of the building at the time of the apparent “panic.” Justine, who lived on the tenth floor, allegedly ran all the way up to the eleventh floor, at which point she ran into the chute room and apparently fell down more than 100 feet to the ground.

Related: Young Model Dead After She And Friend Were Dumped At Separate Hospitals By Unknown Person

Police are on record claiming that the horrible incident “still appears to be accidental in nature,” and they are stressing that “all witnesses are fully cooperating with police.”

Still, Francoise is not entirely convinced of that assertion, and has gone on record with the NJ Advance to claim that she believes “someone was chasing” her daughter. The grieving mother further believes that Justine rushed into the chute door “thinking it was a staircase,” and was sorely mistaken.

In a statement, Penn State University spokesperson Lisa Powers told the media (below):

“It would be inappropriate for the University to interfere with that investigation nor to address information that has not been publicly released. We are heartbroken for the family and friends of Justine Gross and offer our condolences to all who knew and loved her. Penn State staff in Student Affairs and beyond are offering assistance to family and acquaintances who are mourning this loss.”

Here is more on Gross’ death, and a vigil held in remembrance of her life and impact on those around her:

Scares of Every Kind: 20 of the Best Genre-Blending Horror