Did Abby Huntsman Just Come On The View And SHADE 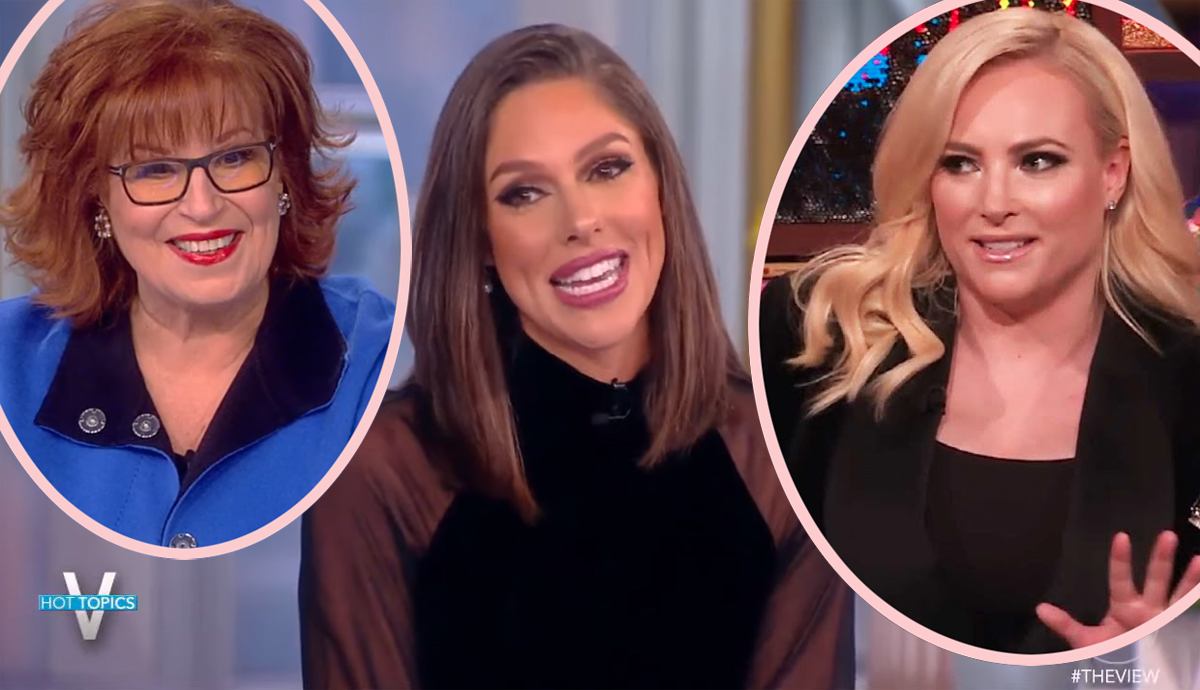 Last month Abby Huntsman seemed to back her fellow conservative Meghan McCain by blasting The View as having been a “toxic” environment for her during her brief run on the show from 2018 to 2020. But in her return as a guest host on Friday she seemed to be a little more specific in her aim.

We thought it was odd she would come back, even for a day, if it was so bad. But according to the pundit the negative element of the show is gone now… hmm, we wonder who that could be?

Related: Meghan Recalls Painful On-Camera Moment With Joy That Made Her Quit

Joy Behar began by asking Abby if she’d missed the ladies around the table, to which she replied:

“It’s fun to be back. I do miss so much of the show. I’ve opened up more about why I left and when it happened. The problem with media today is it is so black and white. I’m a very nuanced person, as you guys know. My politics are nuanced, the way I live my life is more nuanced.”

Right, right. She also referred to her issues with the show as being nuanced, saying:

“People here at the time.” We already know she’s not talking about execs behind the scenes as she mentioned them separately. Who else is gone? Well, Meghan is. She surprised viewers and co-hosts alike by announcing she was leaving this past July.

To us, it seems like she might have been throwing some subtle shade at John McCain‘s daughter, whom an internal investigation at ABC found was the one causing the toxicity. Perhaps that was true for Abby, as well?

Speaking on her podcast I Wish Somebody Told Me about three weeks ago, Abby mentioned the show “rewarding people for bad behavior” — could they have meant giving Meghan more publicity, etc, despite her being so unable to engage in healthy debate of ideas?

Joy was rather less subtle, as she responded:

She stopped short and let the audience finish the thought for her, saying instead:

Zing. The audience laughed knowingly, and so did Abby, who said:

Hmm. Sounds like they’re on the same page to us!

The Best Movies That Are Under 80 Minutes

The ’Jurassic World: Dominion’ Trailer Features An All-Star Cast of