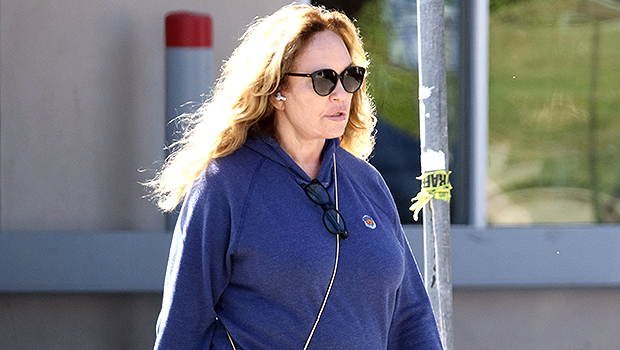 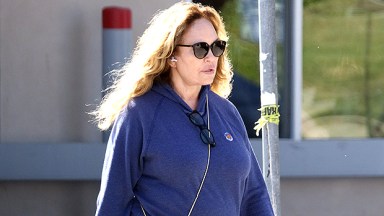 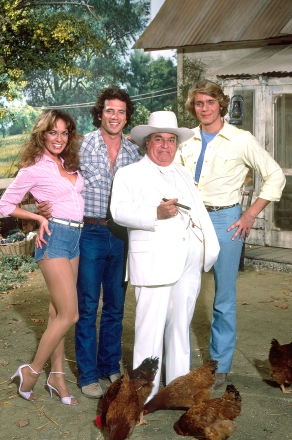 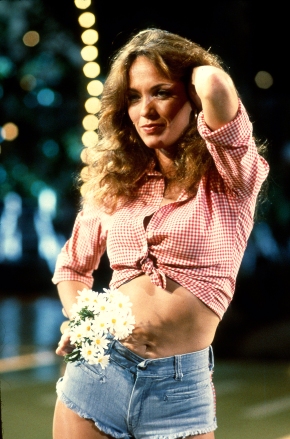 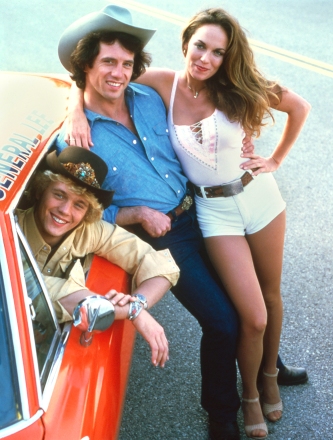 There’s nothing better than weekend shopping! Catherine Bach was seen getting some shopping done while out in Los Angeles on Sunday, May 8. The 68-year-old actress kept the outing casual, as she sported a simple outfit for the outing. Catherine, who’s most well-known for playing Daisy Duke in The Dukes of Hazzard, was spotted carrying a small brown bag while on her way out from one of the retail spots. 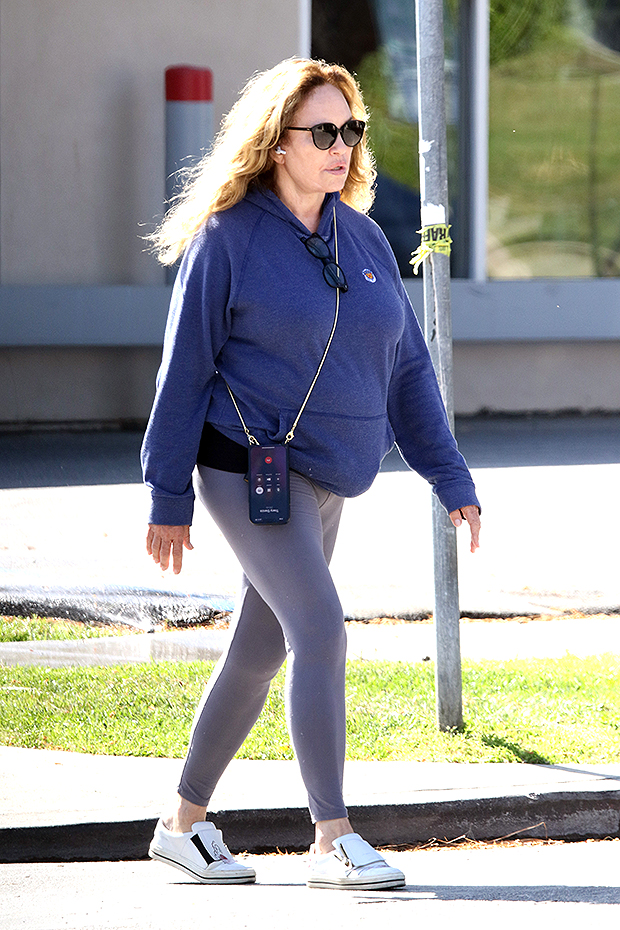 Catherine sported a blue sweater and had her iPhone hanging on her side. (Mega)

For the shopping day, Catherine rocked a large navy blue hoodie and a pair of gray leggings, along with a comfortable-looking pair of white sneakers. The Dukes of Hazzard star accessorized with a pair of sunglasses (and had her regular glasses hanging from her collar). She also had her phone dangling across her shoulder, and it seemed like she was taking a call, as she spoke into her Apple AirPods. 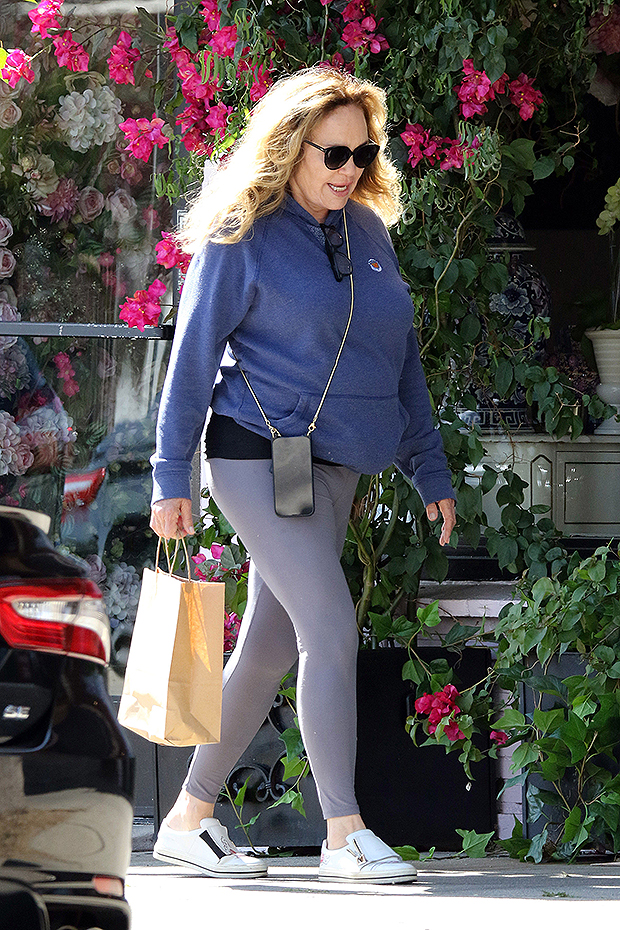 Catherine rocked a pair of leggings while out shopping. (Mega)

Catherine is still most famous for playing Daisy Duke in the classic comedy series throughout the 70s and 80s. Her look of crop-tops and short-shorts are incredibly iconic, and the name “Daisy Dukes” for denim short-shorts is an homage to Catherine’s character. Even though the show ended in 1985, Catherine returned as Daisy for TV movies in 1997 and 2000, and she offered her voice to a 2004 video game based on the series.

While Catherine is still most well-known for playing Daisy Duke, she’s continued acting well into the 2010s in a wide variety of roles, including the 2010 romantic comedy You Again. Most recently, she was a recurring actress on the soap opera The Young And The Restless from 2012 to 2019, per IMDb. 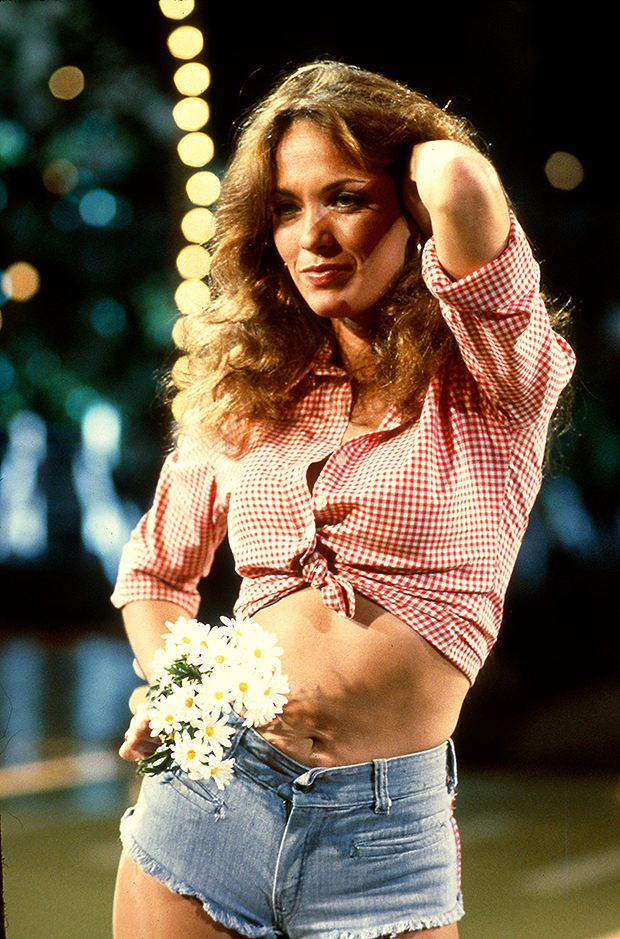 Catherine rose to fame in the 70s in ‘Dukes of Hazzard.’ (Everett)

Other than her acting career, Catherine is also a loving mother to two daughters Sophia, 26, and Laura, 23, who she had with her late husband, lawyer Peter Lopez. The actress regularly shares photos of herself bonding with her girls on her Instagram.

Jennifer Lopez and Ben Affleck Know They’re ‘Meant to Be