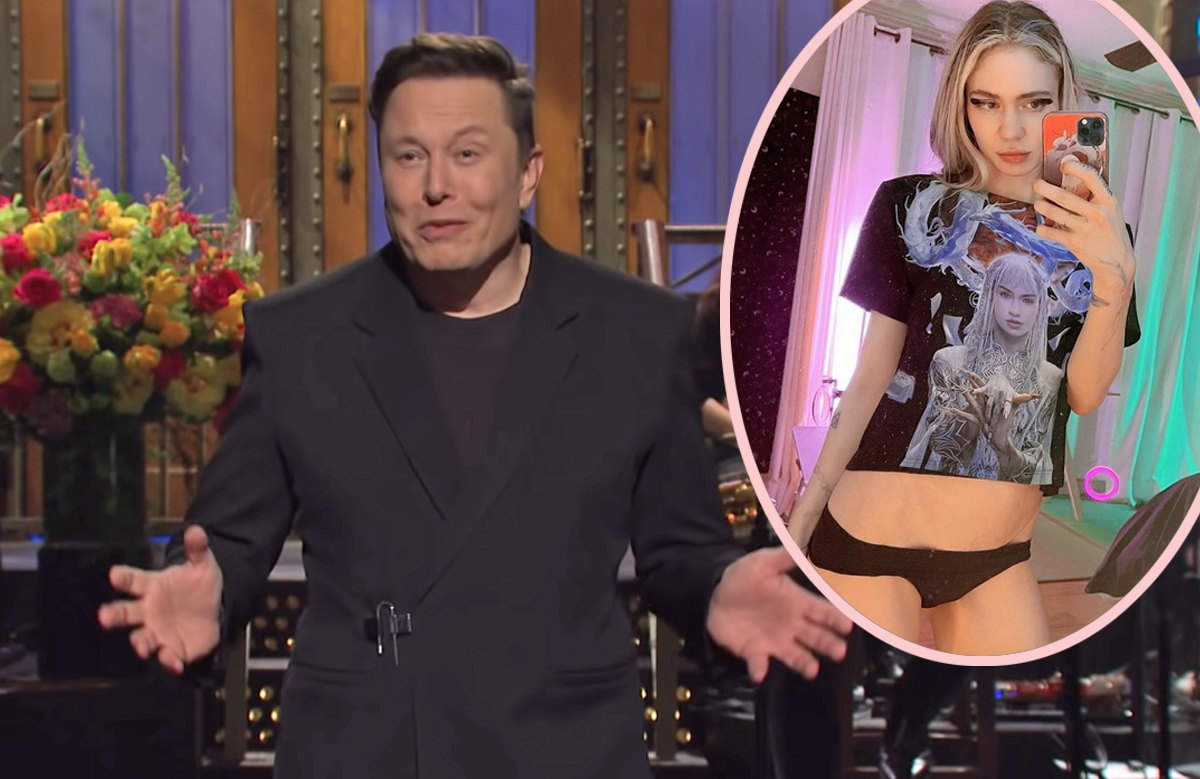 Is she serious with this?! Even in a truly bizarre interview, this quote stands out as the least self-aware.

In case you hadn’t read her wild Vanity Fair profile, Grimes revealed she had a secret baby, tried to explain the name Exa Dark Sideræl, and touted her great, progressive, sophisticated, fluid relationship with Elon Musk — never realizing she was describing the textbook definition of hookup buddies. (They broke up before the piece even came out, btw.)

But as far as sound bites, nothing could sink to the level of describing Elon’s lifestyle as “below the poverty line.” The singer was detailing what an unusual billionaire her baby daddy was, telling the mag he “wouldn’t even get a new mattress” when her side had a hole in it. The way she puts it, he’s

“Bro does not live like a billionaire. Bro lives at times below the poverty line. To the point where I was like, can we not live in a very insecure $40,000 house? Where the neighbors, like, film us, and there’s no security, and I’m eating peanut butter for eight days in a row?”

What in the EFF is she talking about?!

Well, Elon did say last year that he lived in a $50k home. He vowed not to own a home and sold all his mansions to other billionaires for a combined $130 million. He reportedly was living in a prefab, 375-square-foot Boxabl Casita, something between a suburban model home and the indentured servant cells from Sorry To Bother You.

But if it’s true he was really living that way, it wasn’t real. It was for sport. To prove something. It’s not like he gave all that revenue from the mansion sales to charity or to help the unhoused masses in Los Angeles. He wasn’t being some champion of the everyman here. No, he was just playing “house” — or “little house” we guess — with Grimes for bragging rights on Twitter.

And it was far from real life. After all, we’re talking about a man with seven children, who we’re sure are all being taken care of — just not in his tiny house. He never actually had any money worries — at any time if he had to be somewhere he could take a private jet, if he had a medical emergency he’d get the best care money can buy. Surely Grimes must know that, having just had a child with him.

In truth he has no idea what people in real need are going through, whether he’s living in a little box or not.

The History of Fanny Hill and The Censoring of Women’s

“Hate Being Human” by Dark Below