Idaho Murder Trial Is Going To Be A LONG Wait 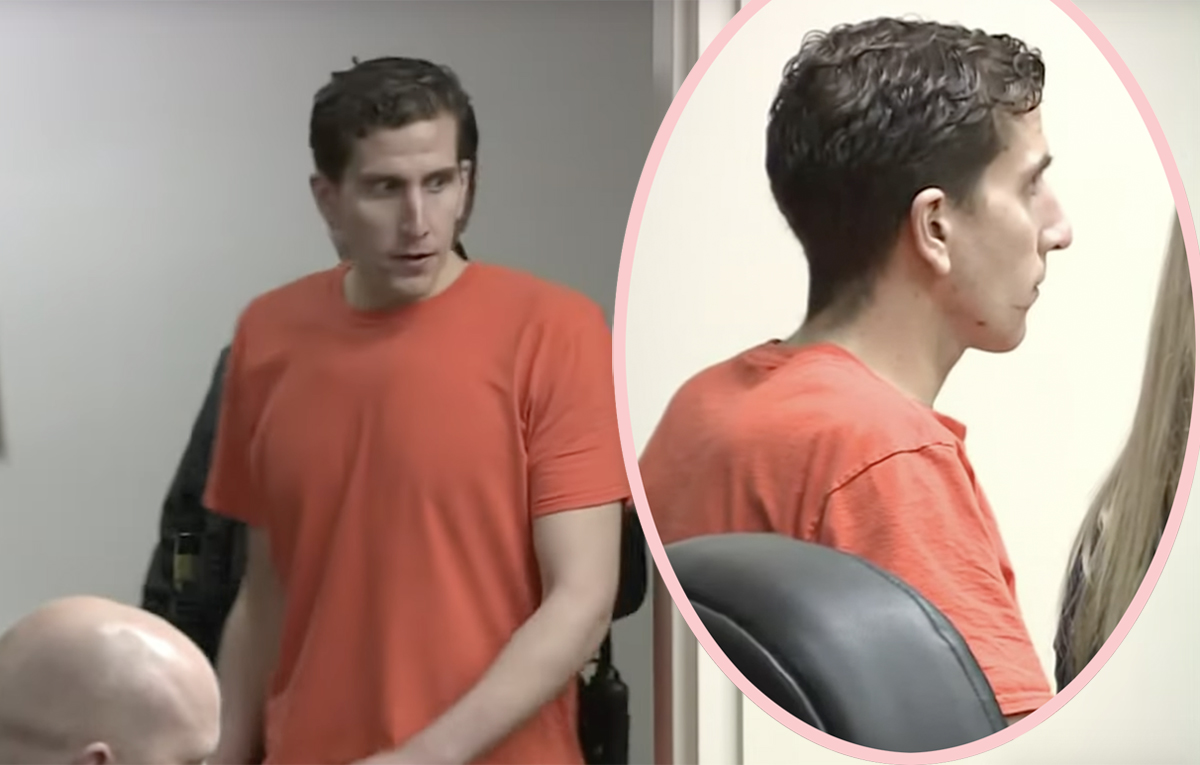 After the first few weeks of the University of Idaho murders, we were resigned to a lengthy wait before a suspect was even named. The arrest of Bryan Kohberger on December 30 was a genuine surprise — a rather reassuring one. But now that he’s in custody, the wheels of justice have slowed way back down again…

The alleged killer of four students in Moscow, Idaho — Kaylee Goncalves, Xana Kernodle, Ethan Chapin, and Maddie Mogen — faced a judge on Thursday in a status conference hearing. The entire process took just a few minutes, which is ironic considering how long its ramifications will last.

Related: Everything We Know About The Idaho Murders & Suspect Bryan Kohberger

Kohberger waived his right to a speedy trial, meaning it’s going to take a long time before he faces a jury. The next big step — a preliminary probable cause hearing — won’t even take place until June 26! That’s over five months! And it’s not even the actual trial!

Thankfully for everyone’s peace of mind, the judge did NOT grant the 28-year-old bail. He’s been remanded to state custody, meaning he’ll be behind bars for the entire wait until the trial.

We can’t say we’re surprised Kohberger isn’t in a hurry to get to the trial — not with the wild amount of evidence they have on him.

You can watch the hearing for yourself (below):

Oh, BTW, those scratches on Kohberger’s face in the hearing? According to TMZ, sources say those are self-inflicted from shaving. Hmm…