Jaime King Calls It Quits With Sennett Devermont After 10 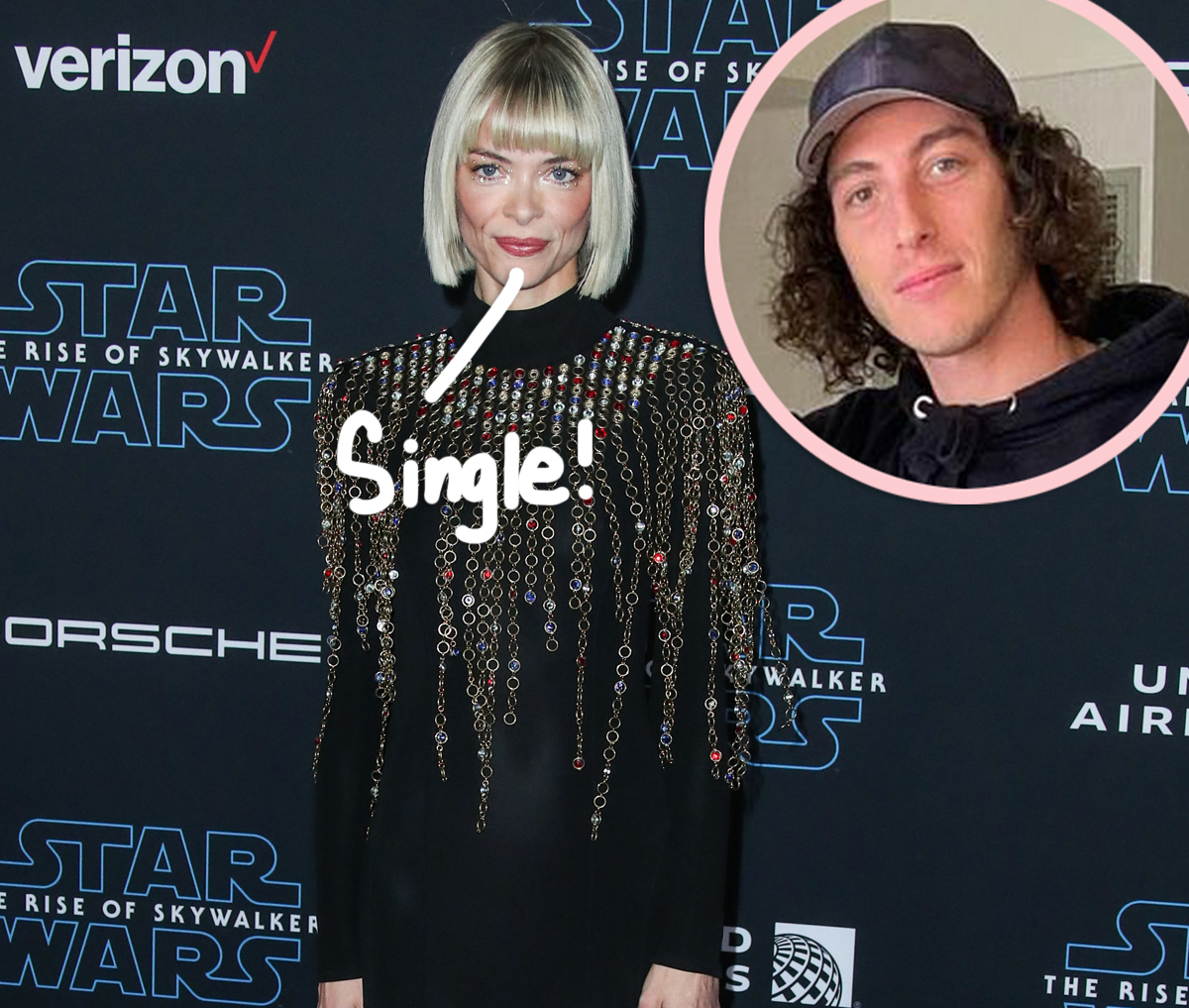 On Friday, a source revealed to Page Six that the 42-year-old actress and her activist boyfriend Sennett Devermont broke up after just 10 months of dating. Fortunately, it doesn’t sound like they ended with a ton of drama! The insider shared that the two reportedly called it quits at the “beginning of fall” after the relationship simply had ‘run its course,” adding:

“They met [while in lockdown during] COVID and were together through that, and then she had to work. She filmed a movie, and he was there for that, but then, in the summer, she filmed two movies away, and he didn’t go. She was away from him for three months, and then it just kind of wasn’t there anymore.”

In case you didn’t know, King and the 33-year-old Mr. Checkpoint app founder first sparked romance rumors back in December 2020 after being photographed out and about together in Los Angles. The Hart of Dixie alum, who is currently going through a messy divorce with her estranged husband Kyle Newman, then made their coupling Instagram official in August. King captioned the photo, which she has since deleted:

As Ariana Grande says: Thank you, next!

PSA: Our Favourite Affordable Dress Brand Has 20% Off For