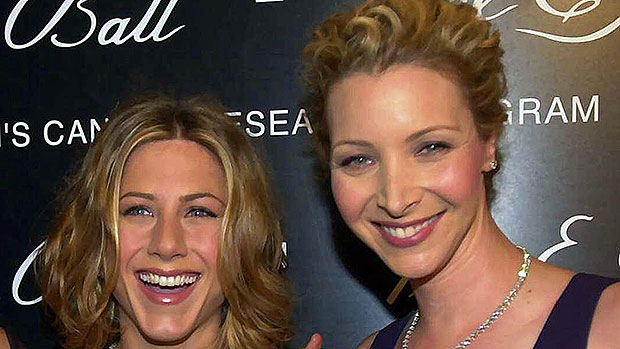 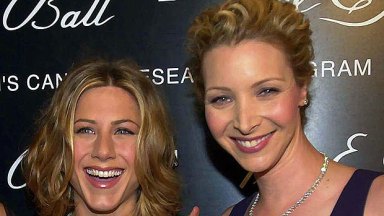 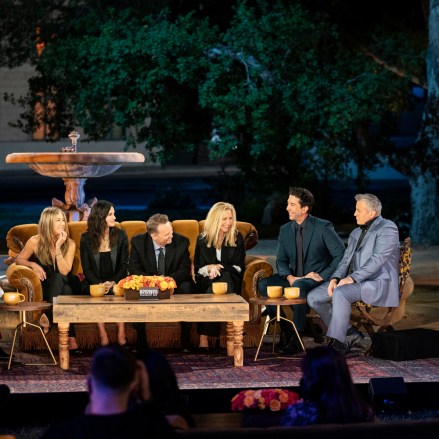 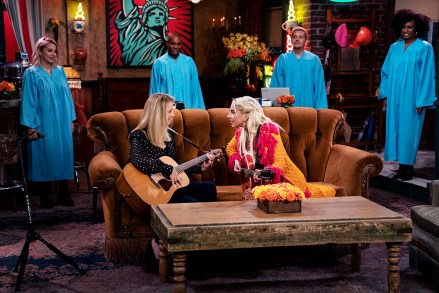 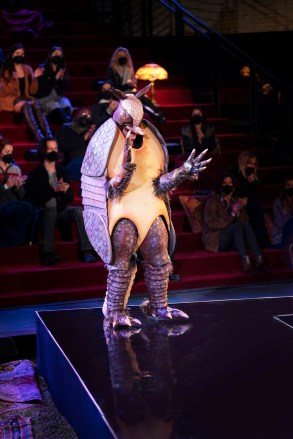 Jennifer Aniston posted the sweetest shoutout for best friend Lisa Kudrow on her 59th birthday! Jen, 53, posted a series of throwback photos over the years, including one from the 29th People’s Choice Awards back in 2003. “Happy birthday @lisakudrow,” she wrote, followed by “I love you,” over a hilarious GIF of the two cheering as their Friends characters Rachel Green and Phoebe Buffay. The final photo was one of Jen kissing Lisa on the forehead.

Courteney Cox, who played Rachel and Phoebe’s on-screen BFF Monica, also shared a cute post. Court, 58, and Lisa could be seen sharing a laugh together in the Instagram story video as the actress wrote, “Happy Birthday loot…You make everything better. And funnier!” 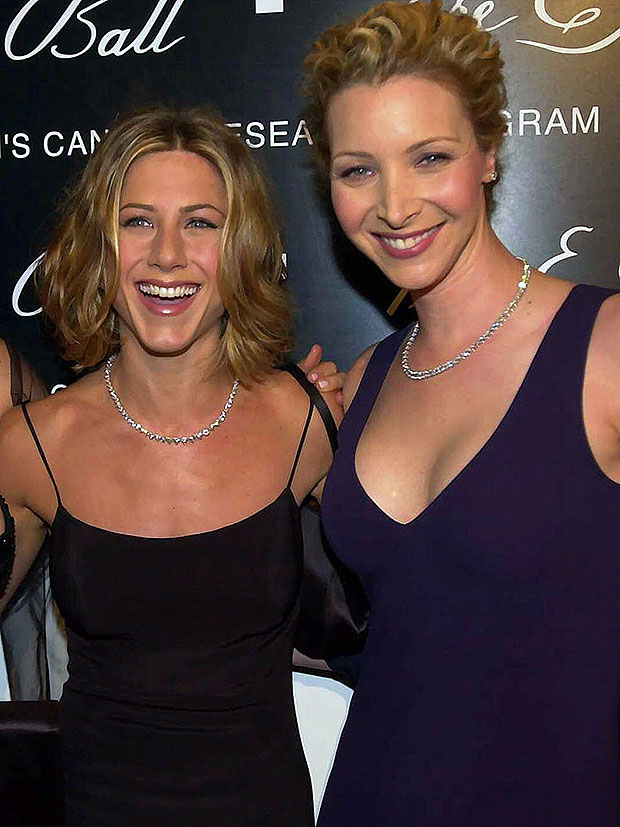 Lisa, Jennifer and Courteney’s close bond dates back to 1994 when the trio began working on Friends alongside their male co-stars David Schwimmer, Matt LeBlanc, and Matthew Perry. The characters evolved from their early 20s to 30s on the show, which spanned ten seasons — taking it’s final bow after a decade on NBC in 2004. Off-screen, Lisa, Jen and Court were known to be real-life BFFs — which hasn’t changed 19 years later.

After several delays, the original cast finally reunited for the long-awaited HBO Max reunion, where they reminisced about working on the show and took a walk down memory lane. Initially, the event was meant to happen in 2020, but not held off due to COVID-19 restrictions. Ultimately, the cast opted not to do a virtual version via Zoom to give fans the special they truly deserved.

Ahead of the special, Lisa revealed that while she Jen and Courteney regularly see each other, it had been quite some time for the entire group of six to be reunited. “We haven’t all been in the same room in front of people — I mean, we have privately once many years ago but that’s it. The whole point of this is to be in the same room. That hasn’t changed. And HBO Max is being phenomenally patient and understanding,” she said.