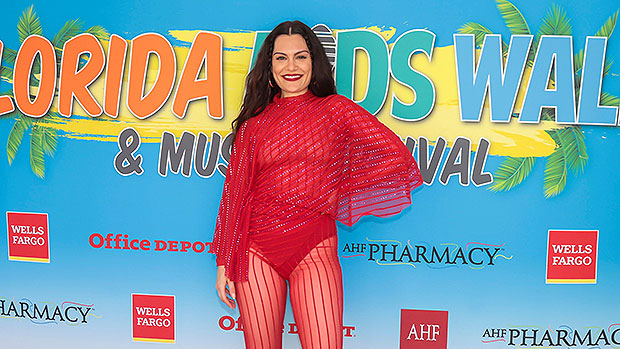 Red hot! Jessie J set temperatures soaring in Fort Lauderdale as she kicked off the charity event in a bold bodysuit.

Jessie J turned up the heat in Florida for her performance at the 17th Annual AIDS Walk and Music Fest on Saturday (March 19). The British born beauty, 33, whose real name is Jessica Ellen Cornish, stole the spotlight for the charity event in a fiery red, skintight ensemble. All eyes were focused on the “Bang Bang” singer as she took to the Fort Lauderdale stage in the iconic outfit perfectly fit for a pop princess. 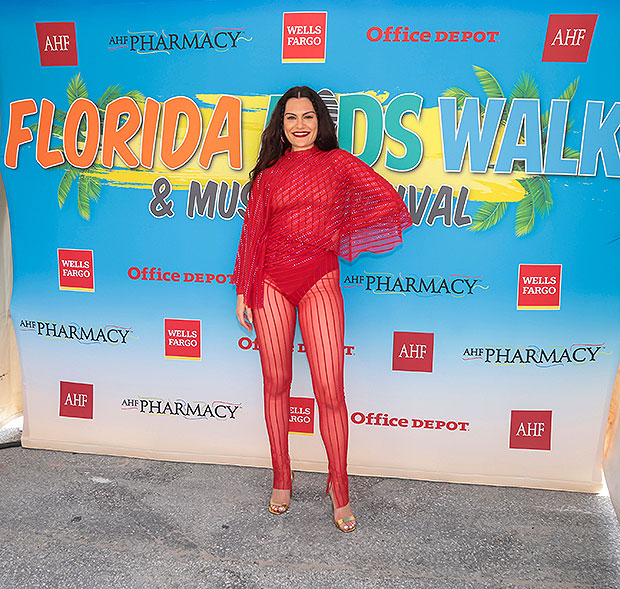 Meanwhile, Jessie has reportedly found love again with European basketball star Chanan Safir Colman. The pair were spotted getting cozy on Richard Branson’s Necker Island, as eagle-eyed fans noticed Jessie post and delete a snapshot on Instagram from the getaway. A source for The Sun also said, “Jessie and Chanan clearly like each other and they’ve been getting to know each other for quite a few months. She performed at a wedding in the Caribbean at the weekend and flew Chanan out with her for a bit of a break.” As Jessie recently revealed she suffered a miscarriage last year, the insider added, “It’s not been an easy time for her after her miscarriage at the end of 2021, but she is looking on the bright side of everything.”

In November 2021, Jessie shared a heartbreaking post, announcing she had lost a pregnancy after deciding to “have a baby on my own.” She added, “I have never experienced physical pain and trauma or felt loneliness like it. This has changed me forever. In the most, heartbreaking, but beautiful way. It’s put life into perspective in a way nothing else ever has.