Kal Penn Comes Out AND Announces He’s Engaged To His 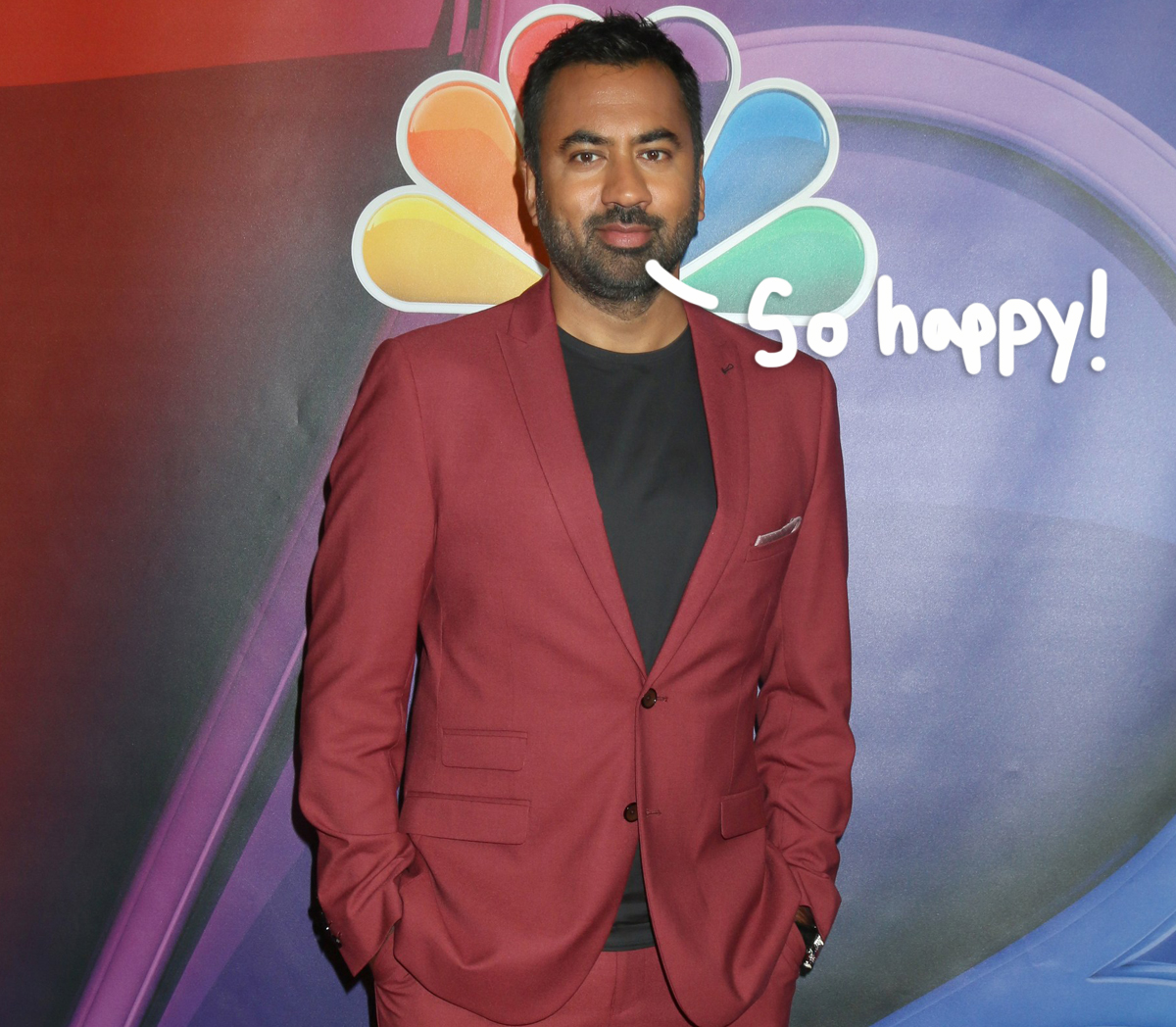 Kal Penn opened up about his sexuality for the first time, revealing that he is engaged to his partner of more than a decade!

In an interview for his upcoming memoir, You Can’t Be Serious with People Sunday, the 44-year-old Harold & Kumar actor shared that he fell in love with his soon-to-be husband Josh while working for the Barack Obama administration 11 years ago. According to Penn, Josh came over to his apartment with an 18-pack of Coors Light and immediately changed the channel to watch Nascar ON THEIR FIRST DATE. He recalled to the publication:

“I thought, ‘This obviously is not going to work out. I have one day off from The White House and this dude is unironically watching cars go around and make left turns? Next thing you know, it’s been a couple months and we’re watching NASCAR every Sunday. I’m like, ‘What is happening?’”

Related: Jaime King Calls It Quits With BF After 10 Months Of Dating!

And as they say, the rest was history!

While his close family and friends have known about their relationship for years, this is actually the first time that he has publicly spoken about it — and his love life in general for that matter. Speaking with People, Penn said that when it came to discovering his sexuality, it happened for him “relatively late in life” in comparison to other people, adding:

“There’s no timeline on this stuff. People figure their s**t out at different times in their lives, so I’m glad I did when I did.”

Fortunately, he has the full support of his family and friends when it came to his coupling with Josh, saying:

“I shared things with my parents and close friends first. I know this sounds jokey, but it’s true: When you’ve already told your Indian parents and the South Asian community that you intend to be an actor for a living, really any conversations that come after that are super easy. They’re just like, ‘Yeah, okay.’ I felt very supported by everyone. That’s a wonderful thing. I know everybody has different experiences with that and so I definitely feel very fortunate.”

And although not everyone has knowledge of his and Josh’s romance, Penn’s made it clear that he’s always been “very public with everybody I’ve personally interacted with.” He explained:

“Whether it’s somebody that I meet at a bar, if Josh and I are out or we’re talking to friends. I’m really excited to share our relationship with readers. But Josh, my partner, my parents, and my brother, four people who I’m closest to in the family, are fairly quiet. They don’t love attention and shy away from the limelight.”

Huge congrats to Kal and Josh!!! We couldn’t be happier for the two!