Kim Kardashian And Pete Davidson Reunite For Romantic Getaway In 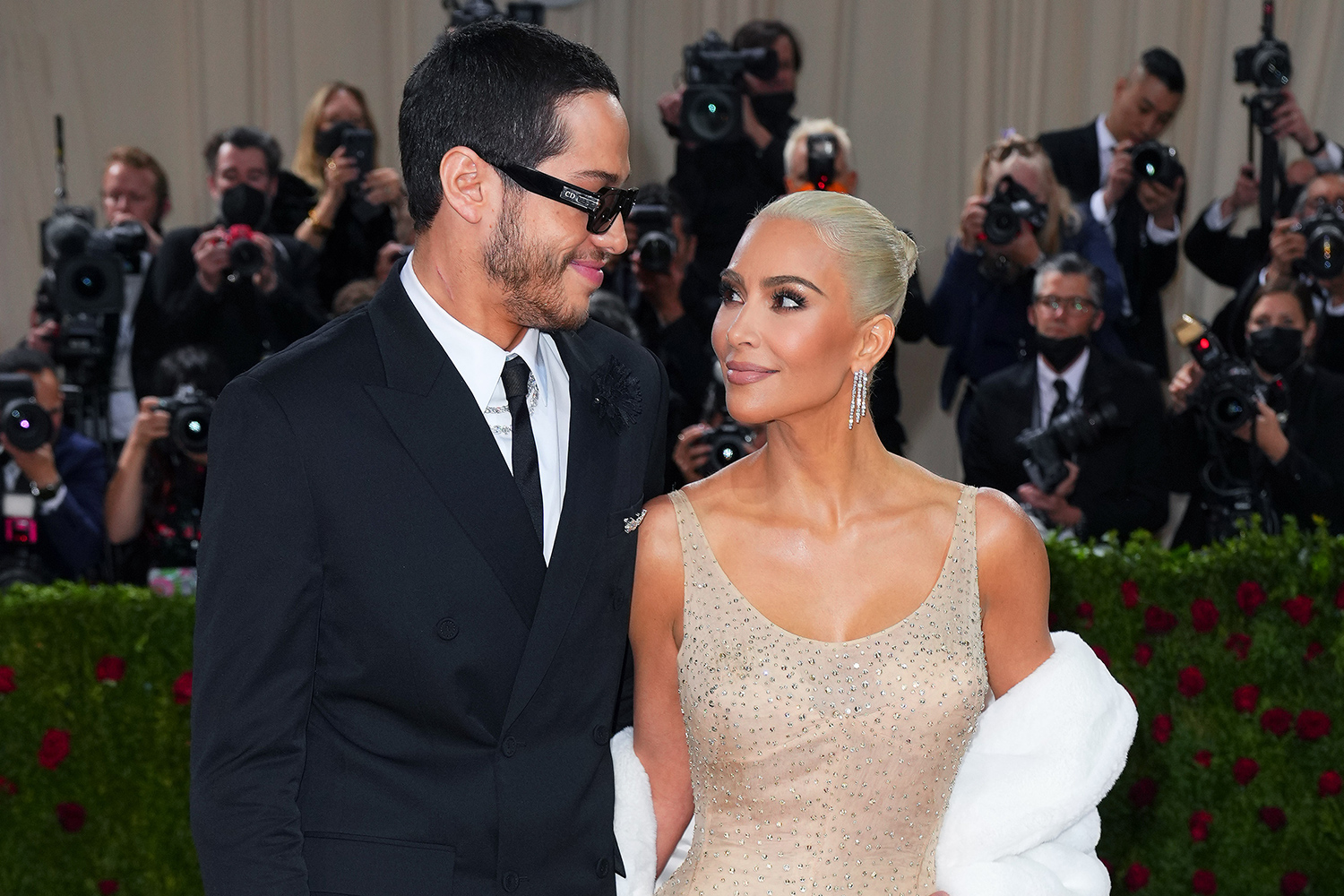 Kim Kardashian is a famous reality show personality as well as one of the most popular influencers in the world. She’s gained a lot of her following through her family’s hit show “Keeping Up With The Kardashians”. Kim can be considered one of the sisters that everyone adores because she has humor and likes to keep the drama alive.

Kim Kardashian has been dating Pete Davidson for a while now. Kim is 41 while her boyfriend is 28. The couple is known for posting cute pictures and videos on the internet and showing a happy healthy relationship to all of their fans. However, recently, due to some reasons, the two had to be away from each other for four weeks and you can imagine how hard this was for them.

Kim Kardashian Shows Off An Outfit That Kanye Made For Her And Asks Fashion Brands: ‘Please Wait Until I Wear This In Real Life Before You Knock It Off’

But the good news is that they have finally reunited in Australia. A source close to Kim claims that she is already there. Kim arrived in Australia on July 14.

Although not much is known about their “secret” getaway, it has been confirmed that Kim will be staying in Pete’s room at the resort he is already staying in and they don’t plan to leave the room for the trip. A source close to Kim states that the two are very much in a serious relationship and are crazy about each other.

Pete has gotten along so well with Kim’s family and they have no reason to doubt his love for her. Kim is probably the most stress-free she’s been in her life and the reason is Pete who makes her family and fans adore him even more.

The relationship has gotten so serious that Pete has been asking to bond individually with the kids Kim shares with Kanye West. He was recently spotted taking Saint, who is 6, out for cheese puffs and to The Cheesecake Factory on a solo date. He was also seen taking a joy ride with North in April.

Things are getting more serious as Pete prepares to appear on Hulu’s show “The Kardashians” in the second season. Sources also claim that since the two are already so serious, they’re planning on moving in together.