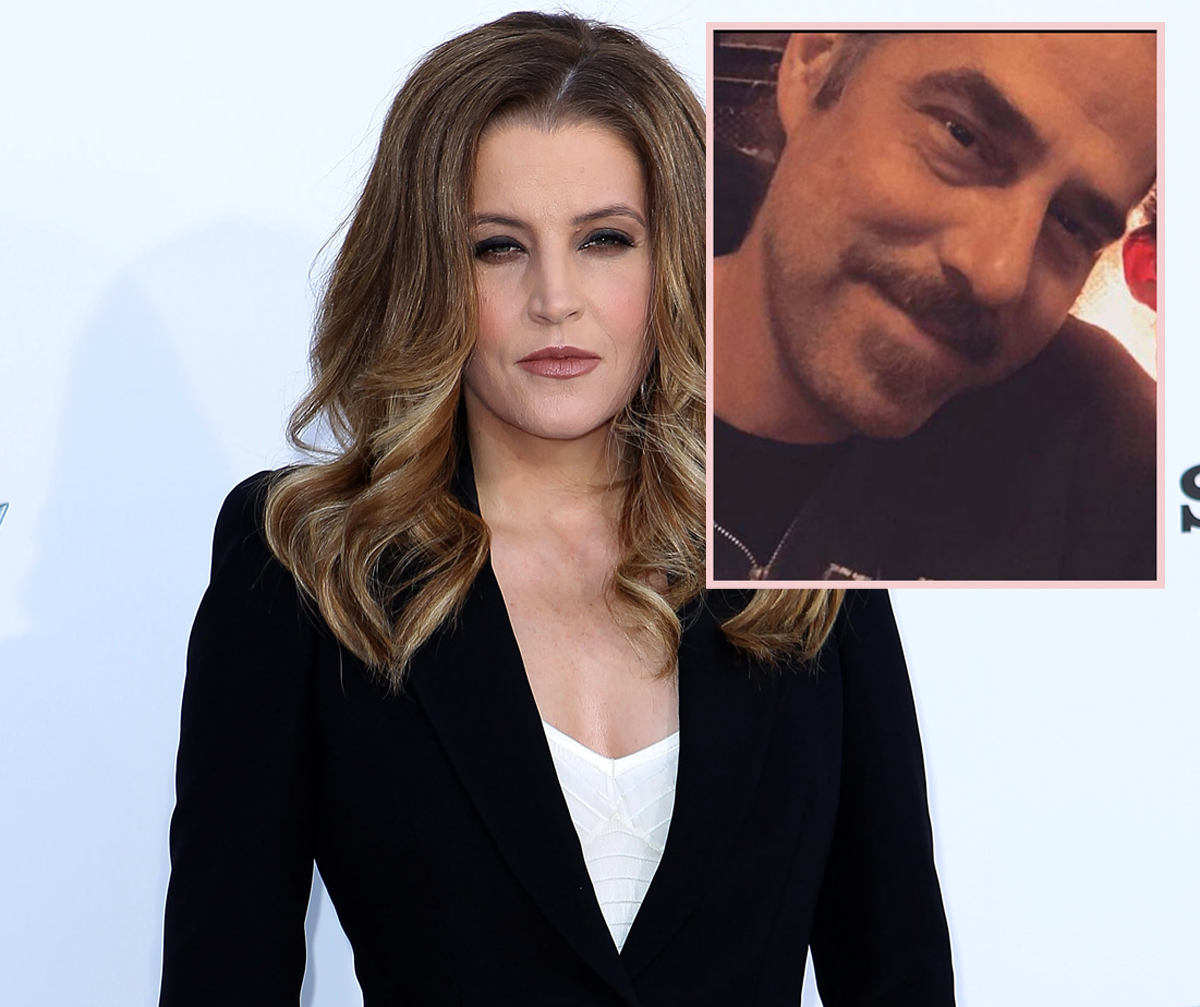 As we previously reported, the 54-year-old daughter of Elvis and Priscilla Presley was rushed to the hospital on Thursday after she went into cardiac arrest at her home in Calabasas. Now, TMZ has revealed some new information about what happened at that moment.

According to the outlet, a source with direct knowledge claimed Lisa’s housekeeper found her unresponsive in her bedroom. Around that time, the singer-songwriter’s ex-husband, Danny Keough, who she had been living with for a while now, came home from taking the kids – presumably her 14-year-old twin daughters Finley and Harper Lockwood – to school and discovered the nightmare situation. He quickly sprung into action and performed CPR until the paramedics arrived at the scene.

Related: Johnny Depp Was By Jeff Beck’s Side When He Died ‘Suddenly’ At 78

First responders then took over. Insiders also told the outlet that Lisa went into “full arrest” and received epinephrine at least one time to try to regain her pulse. She was taken to the hospital, where she is currently undergoing treatment. It is still unknown what caused her condition.

Hopefully, Lisa will be okay! We’re sending our love to the Presley family during this difficult time!