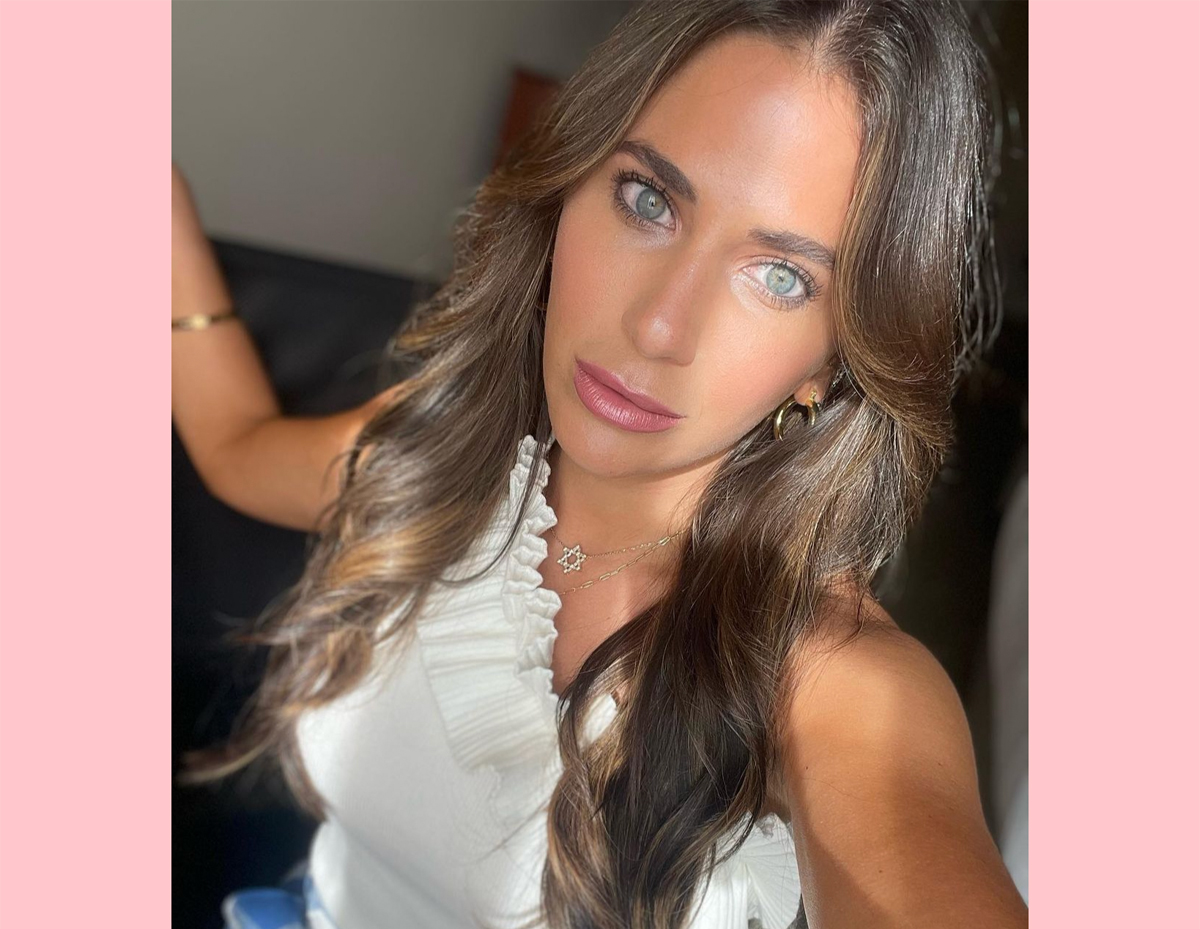 One of the new cast members of The Real Housewives of New York City is already saying goodbye to the series.

But just a few weeks after the cast announcement, it looks like newcomer Lizzy has quit the reboot! According to Page Six on Wednesday, the social media influencer decided to leave the show before the new season was even finished filming. Why is that? Several sources told the outlet that Lizzy, who is Jewish, has received a ton of antisemitic comments on social media after Bravo announced her as a cast member for the reboot. One insider said:

“As soon as she was announced, she was getting insane threats and anti-Semitism on social media.”

Related: Sonja Morgan Addresses Bethenny Frankel’s Claim She Was Going To Be Fired From RHONY

As a result, another source added that the 36-year-old had understandably become “scared” of the online attacks. A third insider then confirmed Lizzy had experience hate from not only fans but also her other cast members for her pro-Israel stance:

“She experienced hate from cast and fans for being pro-Israel.”

It is beyond awful that Lizzy faced a ton of horrific antisemitic remarks and hate from the cast, causing her exit from the show. Neither she nor Bravo have addressed this matter yet, but here’s hoping the network actually says something soon.

In case you didn’t know, the television personality has been open about the amount of disgusting antisemitic comments and threats she’s received on social media after speaking out about Kanye West’s controversy:

“Yesterday I received yet another frightening barrage of antisemitic hate and threats when I spoke up on @kanyewest’s since deleted post that perpetuates the dangerous myth that Jews control the media. The amount of hate that exists towards us is rapidly growing thanks to irresponsible influence from huge voices like Kanye’s! Thankfully Instagram has restricted Kanye’s account. That doesn’t change the fact that I continue to receive shockingly hateful, even threatening comments in support of his antisemitic message.”

“My children’s great grandmother didn’t survive Auschwitz so we could sit idly by as people threaten our existence as a people. We have to speak up! I take these threats very seriously and you should too.”

Lizzy also faced backlash from fans for posting a photoshopped picture of a Vogue cover shot of Bella Hadid, who has been open about her pro-Palestinian views, and writing over the image:

Reactions to her exit, Perezcious readers? Are you bummed Lizzy won’t be on the show moving forward? Let us know in the comments below.

To learn more about antisemitism and how you can help fight it, check out https://www.adl.org/.