Love Is Blind’s Shake Drags Deepti For ‘Playing Up This 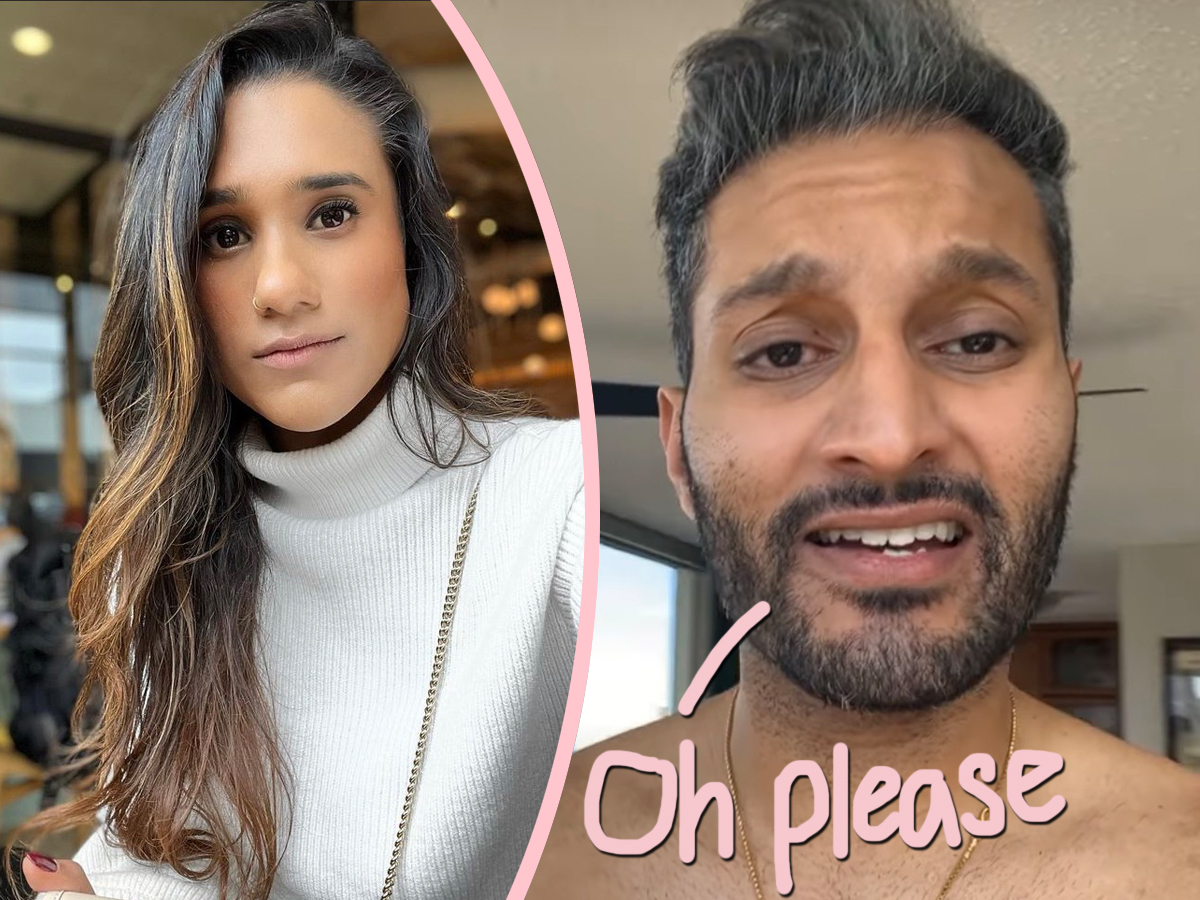 The Love is Blind star has been pretty universally reviled since season two aired. He was not only criticized for the way he talked about his fiancée Deepti Vempati’s appearance, but for his comments on the bodies of other female contestants as well. (And according to his castmates, he said even worse things that were cut from the show!) He did make a public apology to his ex… but then mostly spent the past few weeks doubling down.

Realted: And Guess Which Love Is Blind Star Is Now Joining OnlyFans…

On Wednesday, he dug the hole even further during an appearance on The Domenick Nati Show podcast. Speaking of Deepti, he shared:

“We haven’t really talked since the reunion. I’m like, hurt, that she’s playing up this victim thing so hard. We had so much fun, and I took [such] good care of her.”

For the record, Deepti was actually pretty understanding about their lack of physical chemistry –she even said on People’s Every Day podcast:

It wasn’t until after the season had aired, and the full extent of his comments about her came to light, that their relationship soured. Shake even acknowledged hurting her in his apology, admitting “some of the things” he said were “things that honestly just could have been left unsaid or could have been said differently, things that never should have been on national television.”

So he actually did own up to his wrongs, but now he wants us to believe Deepti is “playing the victim”??? It’s a tough sell! Even worse, he once again compared his new girlfriend Emily Wilson to his ex in the interview, saying that he “absolutely” finds her “a lot more attractive” than Deepti. (The interviewer actually asked him to rate their looks against each other, which, gross — at least Shake thankfully declined that one.)

Elsewhere in the podcast, the veterinarian oddly clarified that he and Deepti never had sex, explaining:

“There are many opportunities where we could have, but I felt in my heart of hearts that I didn’t want my body to make a promise to her body. I didn’t feel it was right of me to do that when I was having a tough time committing to the relationship.”

Wow, how gentlemanly of him… to air all this out on a podcast.

The 33-year-old also took the time to call out Kyle Abrams for dropping that bomb about wanting to propose to Deepti during the reunion. He revealed:

“I was literally watching the Super Bowl with him and Deepti and Shayne [Jansen] one week before that, so now that the cameras are on you’re going to say that? Why didn’t you tell me the 50 times we hung out before? That was saved on purpose to be a dramatic moment, kind of at my expense.”

He stated that he “lost a lot of respect” for his castmate, alleging that Kyle auditioned for multiple reality shows and took acting lessons in preparation for Love is Blind. Hmm…

We really can’t trust Shake for much, but we can rely on him to stir the pot. We’ll be waiting to see how his castmates respond to these new comments!

You can ch-ch-check out more of the interview with Shake (below):