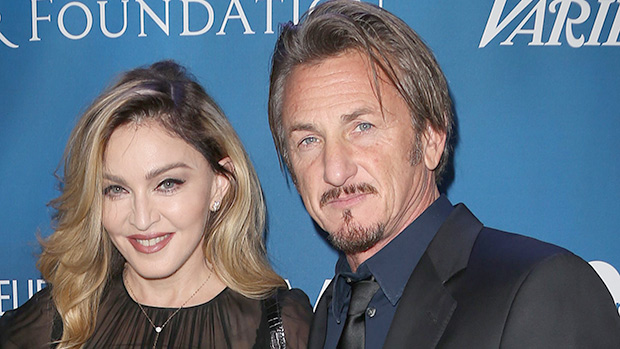 Madonna certainly expressed herself when she was asked about her biggest regret. In a new video on her YouTube channel titled “Finally Enough Talk: 50 Questions with Madonna,” the 64-year-old icon fielded inquiries about her past, present, and future while walking around her home. When she was asked about “a decision you made that, looking back, maybe wasn’t the best idea,” Madonna quickly replied, “Getting married.” And to make sure no one got confused if she was talking about Sean Penn or Guy Ritchie, Madonna added that “both times” were a mistake.

Guy, 53, and Madonna tied the knot in 2000 and welcomed two sons before going their separate ways in 2008: Rocco Ritchie, 22, and 16-year-old David. Madonna is also the mother to Lourdes Leon (aka Lolahol), who she had with personal trainer Carlos Leon. Madonna is also the doting mother to a daughter named Mercy and twins Stella and Estere. During the YouTube Q&A, Madonna named her “six amazing children” as the one achievement in her life that brings her the most pride. 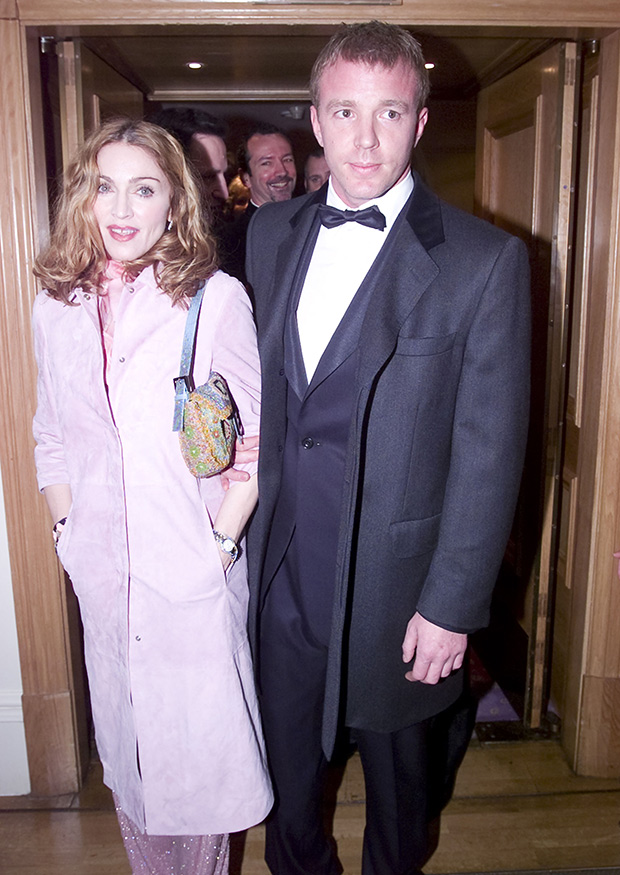 Madonna and Sean, 62, were married from 1985 to 1989. The marriage fell apart before the couple’s divorce, with allegations of Sean abusing Madonna – the most infamous being that Sean allegedly struck Madonna with a baseball bat in 1987. Madonna denounced these rumors in legal documents filed in 2015. “I am aware of the allegations that have surfaced over the years accusing Sean of incidents of physical assault and abuse against me,” she stated in her declaration, per Entertainment Tonight.

“Specifically, I am aware of the allegations concerning an alleged incident that occurred in June 1987, whereby (according to tabloid reports), Sean allegedly struck me with ‘a baseball bat.’ I know the allegations in those and other reports to be completely outrageous, malicious, reckless, and false,” she said. 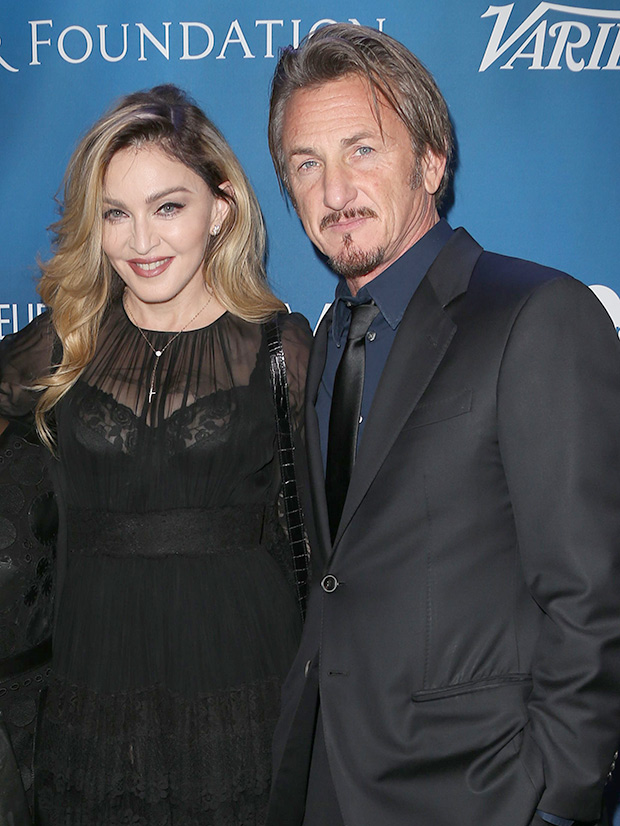 Madonna also addressed another rumored incident from 1989. “While we certainly had more than one heated argument during our marriage, Sean has never struck me, ‘tied me up,’ or physically assaulted me, and any report to the contrary is completely outrageous, malicious, reckless, and false.”

The filings were part of Penn’s $10 million defamation lawsuit against Lee Daniels over the Empire co-creator linking Penn to domestic abuse (Penn pulled the lawsuit in 2016 following a “generous” charitable contribution and a profuse apology, per The Hollywood Reporter.) Since the breakup, the two have remained on good terms.

Related: Sean Penn’s Past Marriages: Everything To Know About His 3 Past Wives, Including Madonna

If You Like Watching Diego Luna Walk Around, You’ll Love