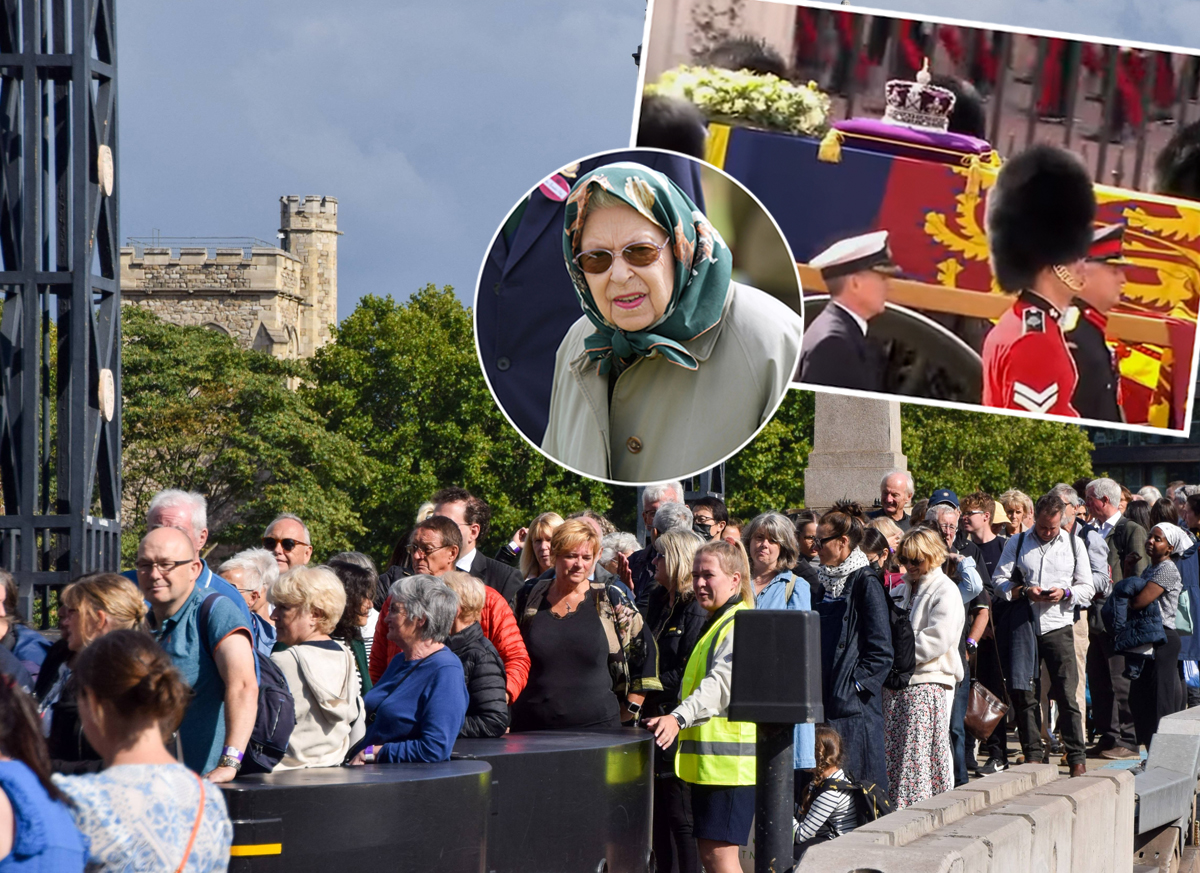 As you may have heard, thousands of mourners – including David Beckham – have patiently waited for hours to pay their respects to the late monarch as she has been lying in state at Westminster Hall in London. But during the long wait to say one last goodbye to the Queen, it turns out one mourner got very carried away. How so? Well, he allegedly exposed himself to other people in line. Yeah, we are not joking…

Related: How Many The Royal Family Is REALLY Worth Following Queen’s Reign!

According to TMZ, police arrested a 19-year-old man who flashed two women while waiting in the queue on Wednesday. One of the women claimed she felt him getting closer to her before she felt something touch her. When she turned around, she caught him with nothing on. WTF. The situation unfortunately did not end there! The flasher refused to willingly go with police and to custody. He attempted to evade an arrest by jumping into the River Thames. After cops eventually got him out of the river, he was charged with two counts of sexual assault and two counts of breaching a sexual harm prevention order. He has since pleaded not guilty.

So, so disrespectful and disgusting. Reactions, Perezcious readers? Let us know in the comments.