Man Dressed As The Joker Stabs At Least 17 Passengers 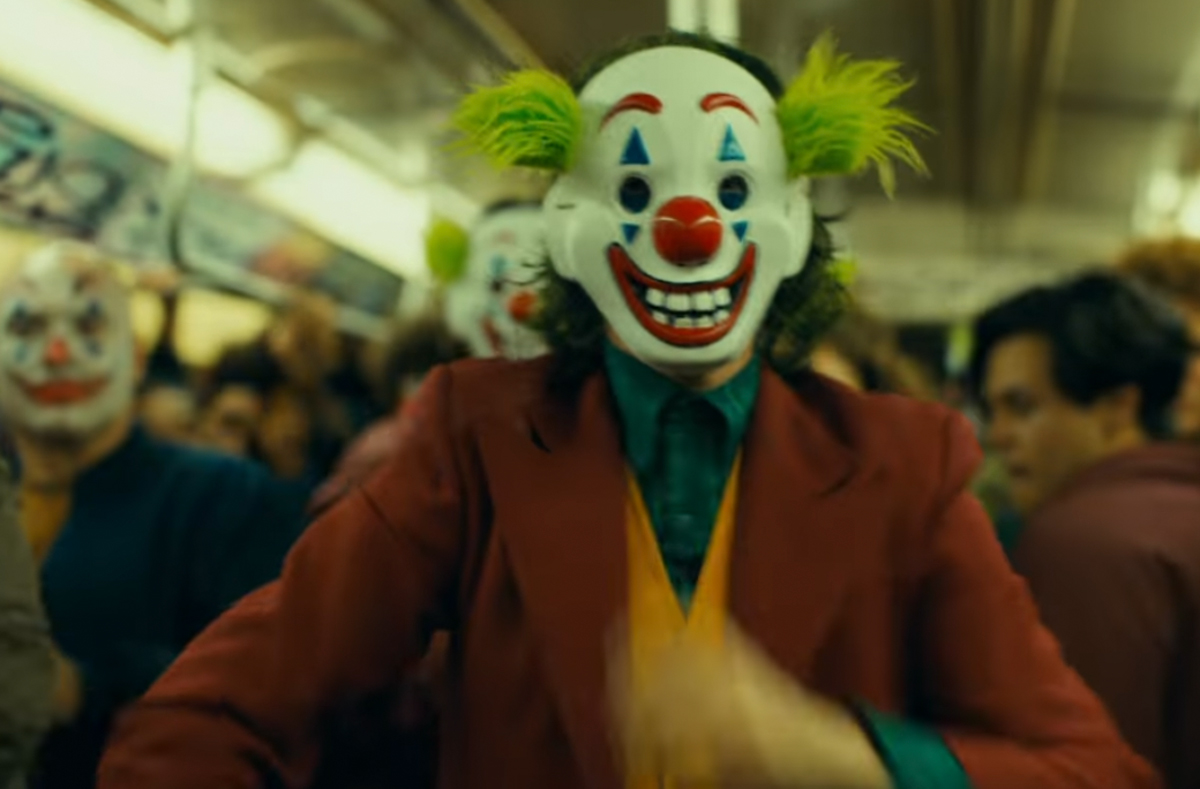 This is absolutely terrifying!

While aboard a commuter train near Kokuryo station in Tokyo Sunday, a 24-year-old man dressed as the Joker went on a rampage and started randomly stabbing people. According to TMZ, witnesses told police and local media that the unidentified attacker was wielding a long knife that appeared to be smeared in blood — something passengers assumed was a Halloween joke at first until he started swinging and slashing at least 17 individuals. One eye witness told the local reporters, per The New York Post:

“I thought it was a Halloween stunt. Then, I saw a man walking this way, slowly waving a long knife.”

But that’s not all…

During his attack at one point, he reportedly doused the train with an accelerant liquid and set it ablaze! In videos obtained by TMZ, passengers rushed to escape the fire, with some attempting to climb through the windows and others fleeing to other parts of the train. Another video on social media showed the man dressed in a purple suit and bright green shirt seated in the soon empty train smoking a cigarette with his legs crossed and looking completely calm following the crime. What the actual f**k?! Take a look at the clip (below):

???? | NEW: The alleged attacker in Japan, in a “Joker” costume. Sitting and casually smoking after stabbing and spraying hydrochloric acid on passengers on a train in Tokyo, and then setting everything on fire

Authorities later arrested the guy who is now reportedly being investigated on suspicion of attempted murder. While cops haven’t revealed a motive for the attack yet, NBC News reports that the suspect told police he “wanted to kill people so he could be sentenced to death.” At least one person who is believed to be in their 60s was unconscious and is in critical condition at this time.

Truly scary. We’re sending everyone who was injured in the attack a ton of love during this time.