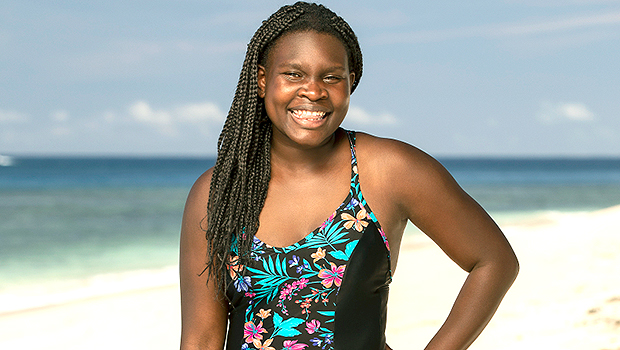 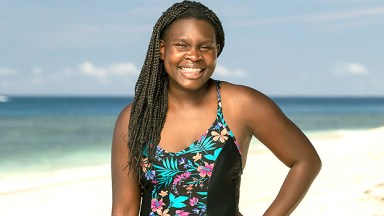 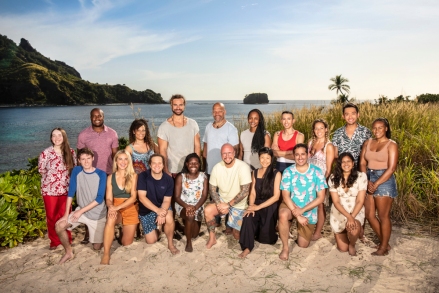 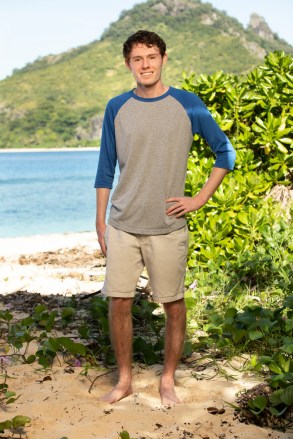 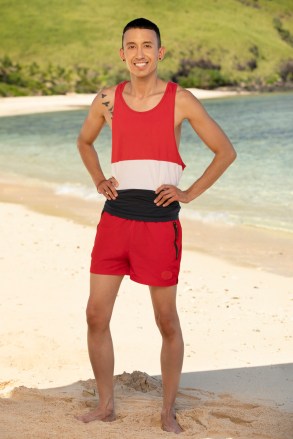 Maryanne Oketch was one of the most buzzed-about players on season 42 of Survivor. Her enthusiasm for the game was unmatched, and toward the end of the game, she started showing off her strategic chops, as well. At the final six, Maryanne orchestrated the vote off of one of the biggest threats in the game, Omar Zaheer, setting herself up to make it to the final three.

At final tribal council, Maryanne spoke eloquently and defended her game against Mike Turner and Romeo Escobar. She also made sure that the jury knew exactly what moves she made, including making the final tribal without ever having to use her second hidden immunity idol, which no one knew about. Learn more about Maryanne below:

1. What Does Maryanne Do?

Maryanne is currently in seminary school, and says she considers herself as “very religious.” “I think what’s super important is to make sure that I’m always prepared in my spiritual side [on Survivor],” she told Parade. “I’m always praying and just being like, ‘God, give me strength. Make sure that I see another day. Make that that I go and make those right decisions to keep me grounded.’” 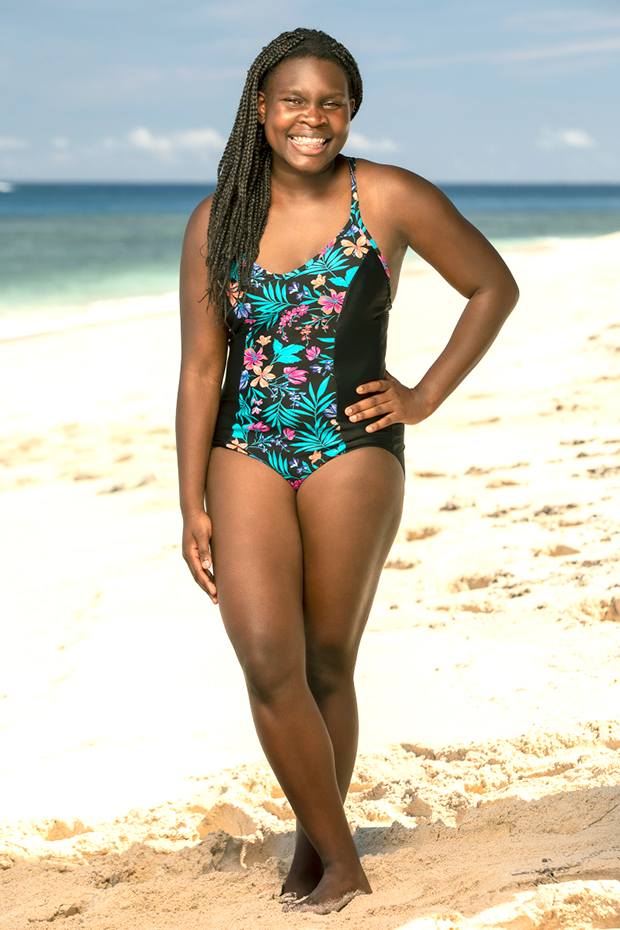 2. Maryanne Is A Certified Lifeguard

Maryanne came onto Survivor knowing that her swimming skills would benefit her in challenges. When she was younger, Maryanne was “terrified of water” because she “almost drowned” as a child, she told Parade. “I think on my seventh attempt, I finally got the timed swim [on my lifeguard test],” Maryanne admitted. “That tenacity is something that will prepare me for the game.” She is now a certified lifeguard.

3. Where Is Maryanne From?

Maryanne was born in Germany, but was then raised in Canada. She has lived in various cities, including Ontario, London, Toronto and Kingston. She currently considers Ajax, Ontario home. Meanwhile, Maryanne’s mother was born in Kenya before moving to Canada to raise her family. 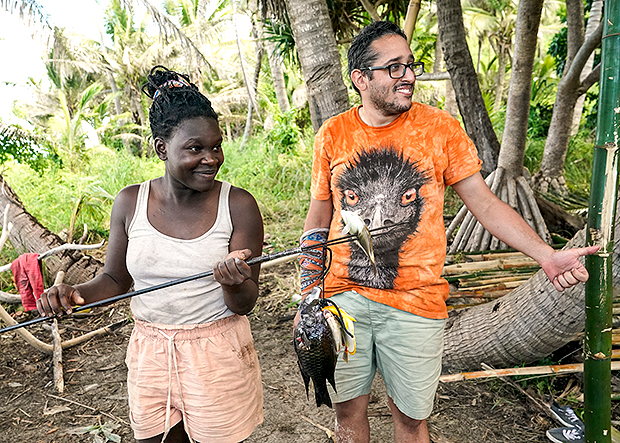 4. Where Did Maryanne Go To University?

Maryanne attended McMaster University, which a research university in Ontario. She studied Integrated Science with a Biochemstiry concentration. Her research at the school was focused in Äìviruses.

Maryanne made it very clear that she was single on season 42 of Survivor by admitting to a crush on fellow contestant, Zach Wurtenberger. Zach was the second player voted out of the game, and he wasn’t even on Maryanne’s tribe, but she was vocal about her devastation regarding his elimination. Zach seems to have responded well to the crush, as he and Maryanne swapped last names on their Twitter accounts after the episode aired.

5 Scary Sounds to ACTIVATE Your FIGHT or FLIGHT Response