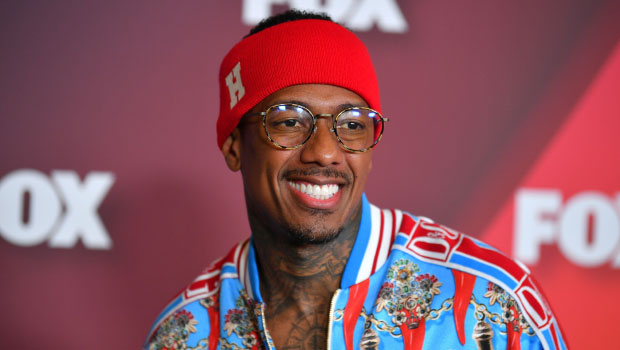 Nick Cannon is nowhere near done having children. The prolific father, 41, seemed to confirm on the June 7 Lip Service podcast episode that he has more babies on the way in 2022! He responded to a suggestion that he has “three more on the way” during the interview, saying, “When you say ‘on the way… ‘ What count are you at? Let’s just put it this way … the stork is on the way.” Asked to clarify if that meant he was currently expecting three more children, he stated, “I don’t know, it could be…” 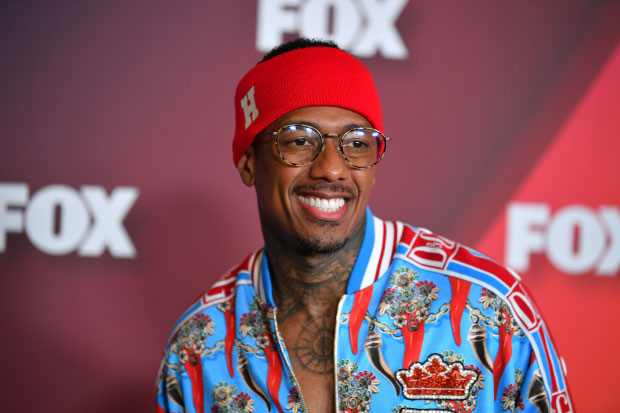 It’s not an unreasonable assumption that Nick could be doing just that. He welcomed three children in 2021, though one, 5-month-old Zen, sadly died of brain cancer in December. “If you thought it was a lot of kids last year…” the “Me Sexy” singer quipped on the podcast.

Nick Cannon: See Photos Of The TV Host & His Children

Nick is already a father to 7, and baby mama Brie Tiesi is set to give birth to number 8 this year, as well. The star has 11 year old twins Monroe and Moroccan with ex wife Mariah Carey; 5 year old son Golden, and 1 year old daughter Powerful Queen, with Brittany Bell; and twins Zillion and Zion with Abby De La Rosa. Alyssa Scott is the mother of Zen. His latest impending birth announcement in January with Brie may well have been the one that led his therapist to suggest he consider celibacy. Specifically, Nick said the therapist told him he “needed to chill out.”

“So I was like, ‘Yo, let’s try celibacy.’” he explained. “And that was like October … I didn’t even make it to [January]. I was supposed to make it to the top of the year. Then obviously I started going through some stuff … I got depressed with the loss of my son. So in December … the thing is everybody saw I was so down. So everybody was like, ‘Let’s just give him a little vagina, and that’s gonna cure it all.’”

But one thing is for sure, and that’s the fact that Nick considers all his children, and future children, special. “It’s a boy. We found out yesterday,” Nick said on The Nick Cannon Show when he confirmed that Brie is expecting. “Everyone knows I have a lot of children. It’s never a competition. Each one is special.”