Olivia Jade Says A Harry Potter Star Slid Into Her 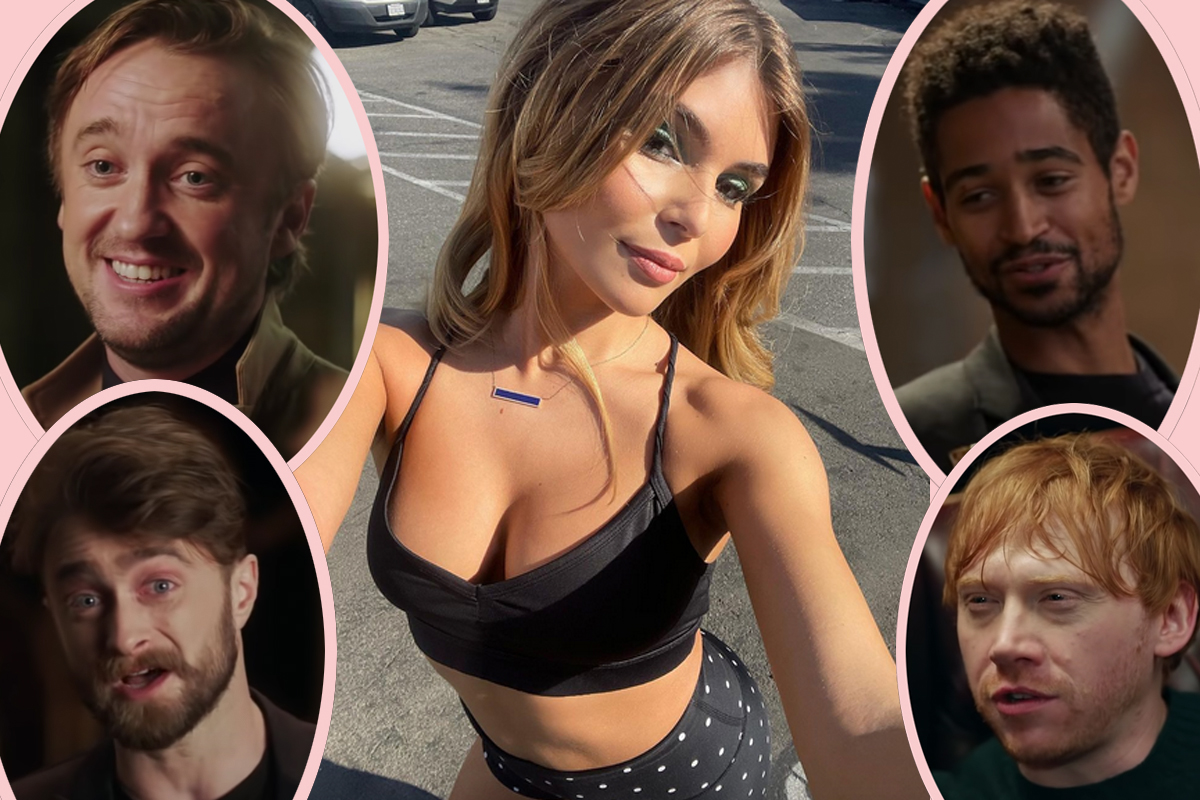 Damn, Olivia Jade! Just gonna put a wizard on blast like that?!

The disgraced (??) influencer seems to have only raised her profile since being involved in one of the biggest criminal scandals of the past couple years. While the College Admissions Scandal meant jail time and job loss for her parents, Full House star Lori Loughlin and fashion designer Mossimo Giannulli, it’s only served to make Olivia a household name more than her YouTube channel ever did. Heck, she even got to be on Dancing With The Stars. All that for [allegedly] helping her parents fake a rowing background to help bribe her way into USC.

Her newfound fame has apparently gotten her a lot of attention from potential suitors on social media, too, as she freely bragged about to E! Down In The DMs recently. She claimed someone quite famous recently slid into her DMs, saying:

In case you were wondering, Tom is 34 now — while Olivia is just 22. It’s certainly not the most egregious age gap we’ve seen, but she’s also not half his age plus 7 either. We’ll leave judgment on that up to you.

Not only is she exposing him shooting his shot — and missing wildly btw, we’ll get to that later — this also makes the actor look bad for another reason. It seems to indicate he uses his Harry Potter fame to reach out to younger fans, as he wrote to her:

And included a snake emoji on the message.

The snake charms did NOT work on Olivia, however, as she admitted she had no idea what the emoji even meant:

“I haven’t seen the Harry Potter movies so I didn’t get the joke.”

So then… how did you know it was a story worth telling at all? In any case, she seems aware she’s committing something of a flirting faux pas by exposing him, as she added:

“I didn’t respond and now I just exposed that I’ve seen it and I didn’t respond so that’s also rude of me. I think most people would probably understand and be excited by it. I just need to watch more movies.”

We’re honestly not sure which is the bigger faux pas here… but we guess Tom? If nothing else for not being able to tell the wrong sort for himself yet? Just sssayin’.