Oprah Winfrey Confirms Her Father Vernon’s Death At 88 ‘With 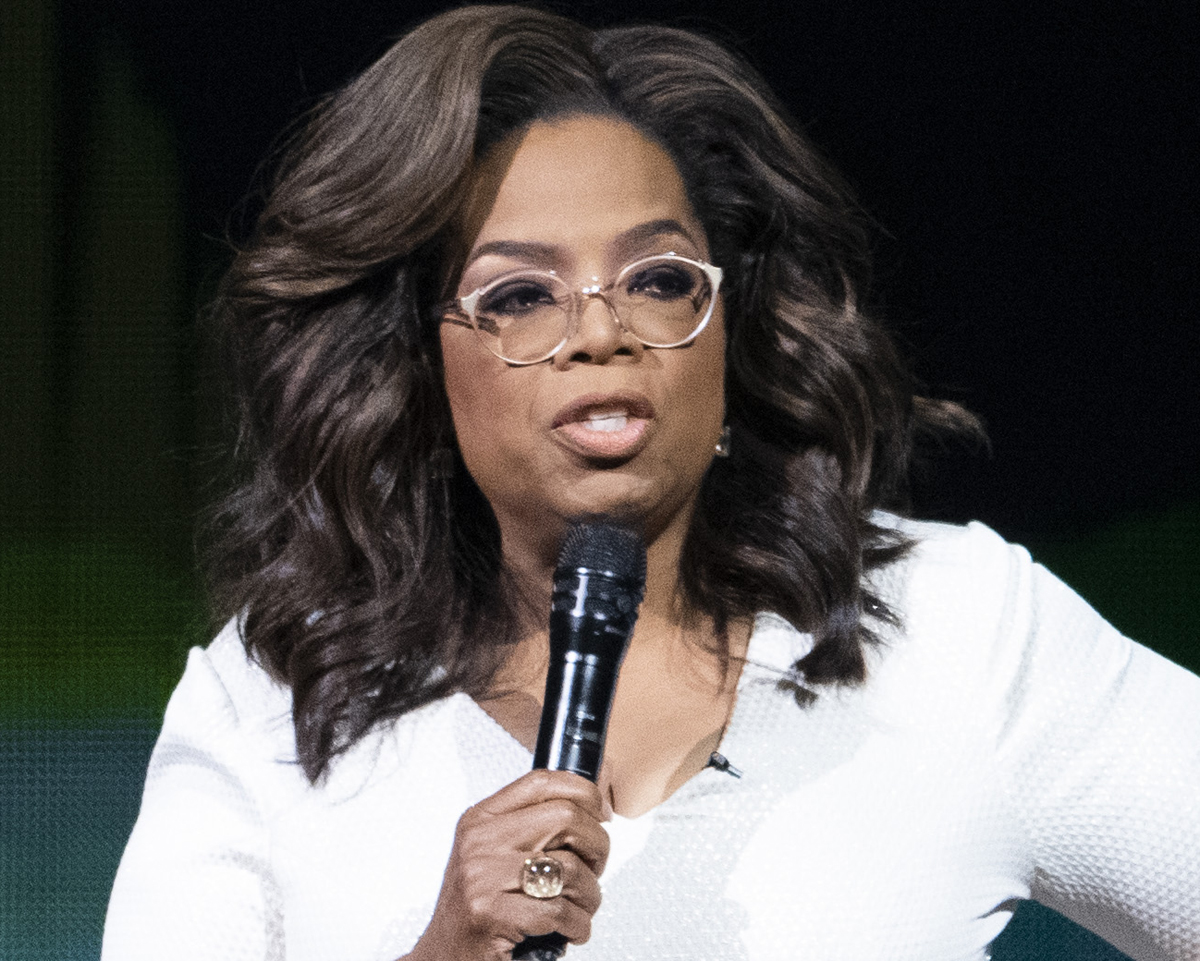 The daytime TV legend’s dad, Vernon Winfrey, had been battling cancer in recent years, according to reports. Now, according to Oprah herself, he passed away while being surrounded by family. The man was 88 years old when he passed after his long, impactful life on Friday night in East Nashville, Tennessee.

On Saturday morning, the 68-year-old television icon took to Instagram to confirm her beloved father’s passing. In a touching post, Oprah shared a video of a celebration the family had for Vernon during his life, on the Fourth of July last week.

During the video, gospel singer Wintley Phipps can be seen performing and praying for Vernon, as Oprah wrote:

“Less than a week ago we honored my father in his own backyard. My friend and gospel singer Wintley Phipps saluted him with song. He FELT the love and reveled in it until he could no longer speak. Yesterday with family surrounding his bedside I had the sacred honor of witnessing the man responsible for my life, take his last breath. We could feel Peace enter the room at his passing.”

Wow. What a powerful moment that must have been.

Oprah went on to add a final, poignant note at the end of the post, explaining that her family still feels “that peace” amid this challenging time:

“That Peace still abides. All is well. Thank you for your prayers and good thoughts”

As Oprah herself explained in that post from early Saturday morning, Vernon’s death follows days after the family celebrated the man with his own “Appreciation Day” last week.

In the original IG post about the event from four days ago, Oprah shared a video explaining the magnitude of that day honoring her beloved family patriarch:

“Giving my father his ‘flowers’ while he’s still well enough to smell them. Happy 4th of July as you gather with your family and friends. Remember to celebrate each other”

We love that attitude.

Here is that full video:

During his life, Vernon was beloved by the community around Nashville. He owned and operated the Winfrey Barber & Beauty Shop for more than 50 years in the Tennessee town. Citizens, customers, and employees all remembered him fondly throughout, and after his passing this weekend.

We, too, send all of our love to Oprah and the rest of her extended family — and all those who knew and were positively impacted by Vernon — in the aftermath of his sad passing. Truly, a life well-lived.

Kaitlin Armstrong Captured and Arrested for Alleged Murder of Cyclist