Patrick Dempsey Is ‘Sure’ That ‘Grey’s Anatomy’ Will Find A 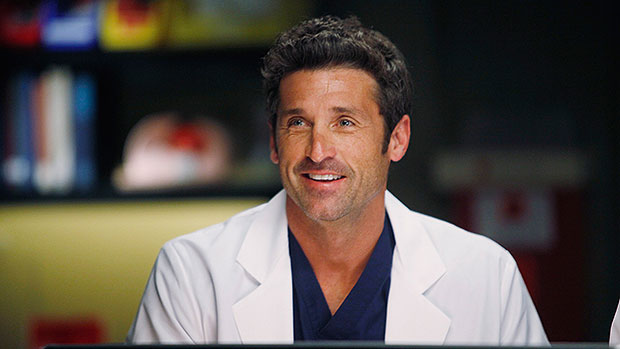 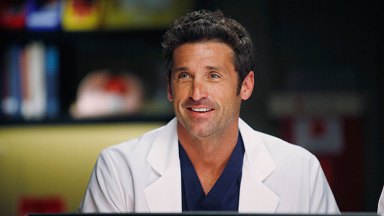 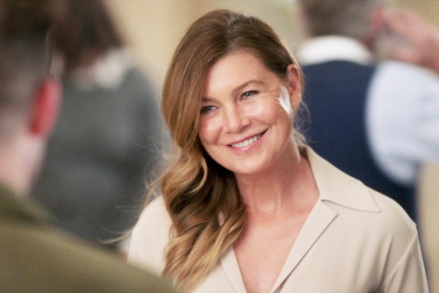 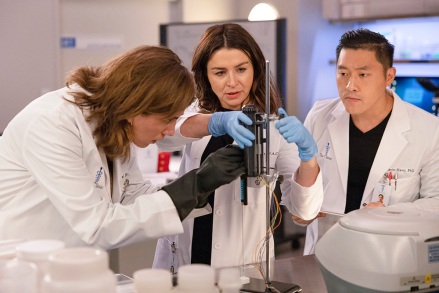 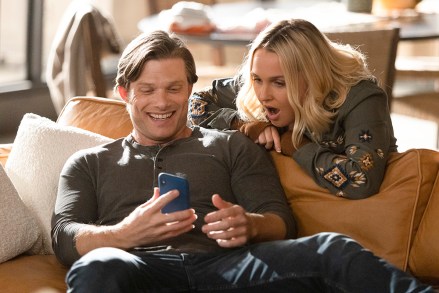 Patrick Dempsey surprised everyone when he reprised the role of Derek Shepherd, a.k.a. McDreamy, on Grey’s Anatomy in season 17. While his character is still dead, Derek reuniting with Meredith in a dream sequence opened the door to his return. So, would he be up for coming back again? 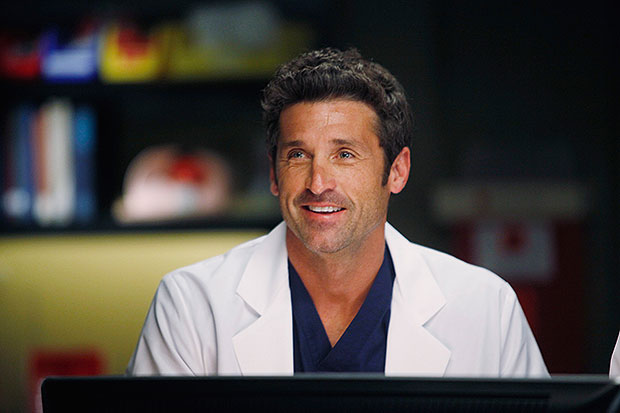 “Who knows? With this show, you know, it’s amazing that it’s gone on as long as it has,” Patrick told HollywoodLife EXCLUSIVELY at the D23 Expo on September 9. “I had a great time when I was at the beach. It was great that the fans embraced it, and we could pull it off without them knowing, so it’s a good surprise.”

HollywoodLife brought up that some fans are even convinced that Derek’s death was faked. “I heard about that. I heard that. They’ll figure out some way to bring him back I’m sure,” Patrick said.

Patrick was on hand at D23 to be honored as a Disney Legend, alongside Grey’s Anatomy co-star Ellen Pompeo. On top of becoming a Disney Legend, Patrick also helped premiere the first trailer for the Enchanted sequel Disenchanted. 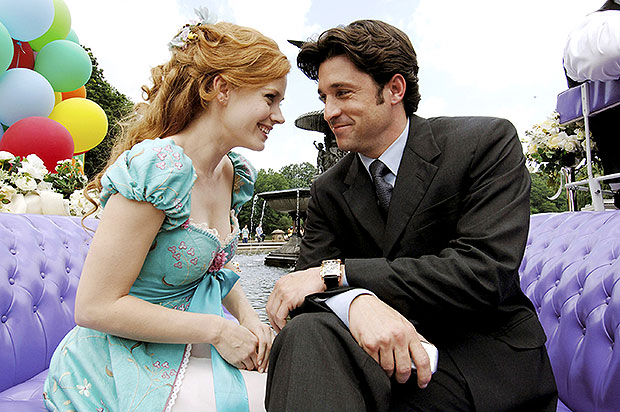 It’s been 15 years since we last saw the Enchanted characters. Patrick weighed in on what it was like to film the follow-up all these years later. “Well, we were all a little bit older, that was for sure,” Patrick admitted. “So getting up in the morning was a little stiffer than when I first started it. But it was great to be in Ireland. It was great to see everybody again. We had fun. We had a really good time.”

The actor also showed off his new platinum blond hair for his upcoming Ferrari movie. Patrick’s character, Piero Taruffi, was called The Silver Fox. “He had all white hair. He was prematurely grey, and it’s a great character to play. Michael Mann’s great to work with, and so is Adam Driver,” Patrick told HollywoodLife.

Related: ‘The Santa Clause’ TV Series: First Teaser Revealed & Everything Else You Need To Know