Pina Auriemma: 5 Things To Know About The Woman Salma 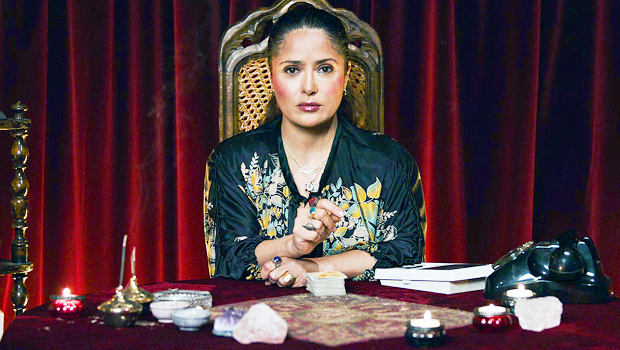 The new House of Gucci film features Lady Gaga portraying Patrizia Reggiani, the woman who conspired to murder her ex-husband Maurizio Gucci, played by Adam Driver. While the true crime film revolves around the famous Gucci family — with Jared Leto as Paolo Gucci and Al Pacino as Aldo Gucci — it also shines a spotlight on Pina Auriemma, Patrizia’s close confidant who was accused of hiring Maurizio’s killer. Played by Salma Hayek in the film, here’s everything to know about the convicted criminal.

1. Pina Was Known As A Psychic

Giuseppina “Pina” Auriemma was described as a a “self-styled” psychic and clairvoyant in media reports surrounding the trial for the 1995 murder of Gucci, according to Glamour. However, the Naples, Italy native denied being a “sorcerer” during the court hearings.

2. She Moved In With Patrizia Reggiani To Help Write A Book

After Pina met Patrizia in Ischia in 1976, the pair instantly struck up a bond. “We weren’t even  friends, we were sisters,” Pina said in an interview. .By 1994, Patrizia asked Pina to move in with her to help write a book about her relationship with Maurizio, as Patrizia felt her memory had been affected by a recent brain surgery, according to Forbes.

3. Pina Was Accused Of Hiring A Hitman To Shoot Maurizio Gucci

After Patrizia asked Pina to help her find someone to murder her ex-husband, Pina contacted Ivano Savioni, a night porter at the Milan hotel, to help her with the grisly request, per Forbes. Savioni then enlisted Orazio Cicala and the pair negotiated a payment with Pina. Cicala eventually found Benedetto Ceraulo to do the deed. 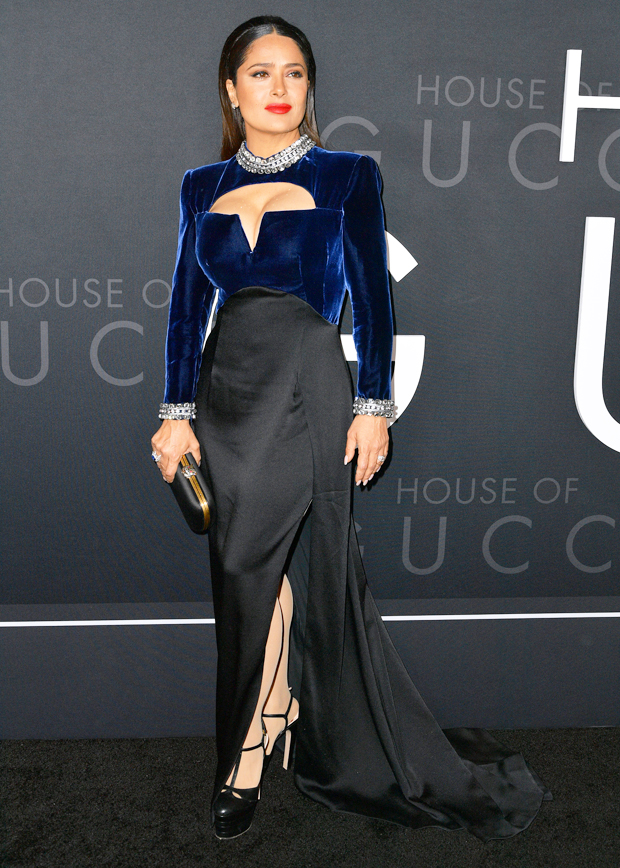 Salma stole the spotlight at the premiere of ‘House of Gucci’ in New York on November 16. (Andrew H. Walker/Shutterstock)

4. She Was Caught By An Undercover Policeman

Patrizia and Pina were eventually arrested and charged with premediated murder in connection to Maurizio’s assassination after an undercover police officer recorded a call between the conspirators — including Savioni, Cicala and Ceraulo, per Oprah Daily. The police officer posed as hitman asking for Patrizia to pay the remaining money she owed the other four participants.

5. Pina Has ‘Remorse’ Even Though She Denies Any Involvement

Pina, who still denies her involvement in the planning of the murder, was sentenced to 25 years and was released early in 2010. “I have great remorse, even if I did not actively participate in the organization of the murder,” she told The Sun in July.