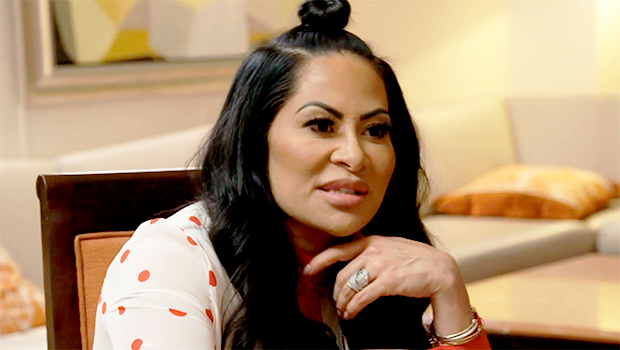 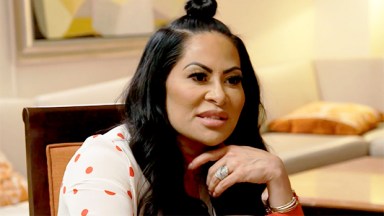 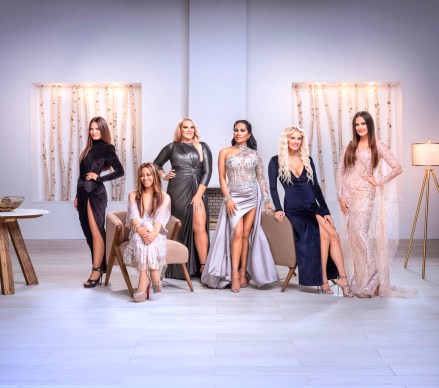 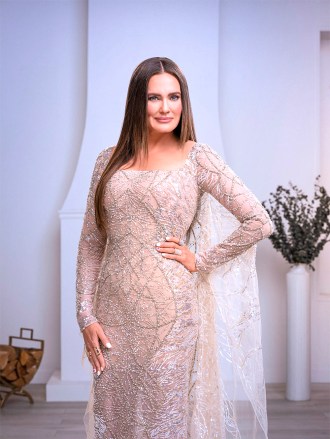 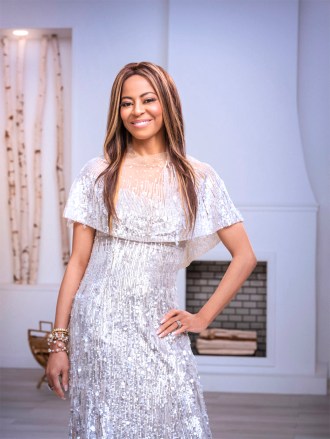 The Real Housewives of Salt Lake City is only two seasons in, and there’s already been wild fights, tumultuous cast trips, and an arrest. The drama is continuing in season 3 as seen in the explosive trailer that was released on August 31. Jen Shah is still claiming she’s innocent and even blames her former assistant Stuart Smith for her legal troubles.

“I got played by Stuart Smith,” Jen says in the trailer. “I would not be in this thing at all if it wasn’t for Stuart.” The trailer shows Jen in New York where she pleaded guilty to wire fraud charges in a telemarketing scheme that she was arrested for during season 2. Stuart has also pled guilty to the charges.

But Jen’s not the only focus of drama in the new season. Meredith Marks and Lisa Barlow are trying to keep their friendship afloat, but things get worse when Meredith tells Whitney Rose something shocking about Lisa. “I just heard that she was doing favors to help get places to pick up Vida Tequila,” Meredith says. In turn, Whitney exposes Meredith’s accusations at a dinner with all the women including Lisa.

Also, Heather Gay and Whitney get into it for the first time in the series. Heather is shown physically pushing Whitney against the wall. Heather has a swollen black on the cast trip to a tropical location, though the circumstances of the injury aren’t revealed in the trailer. 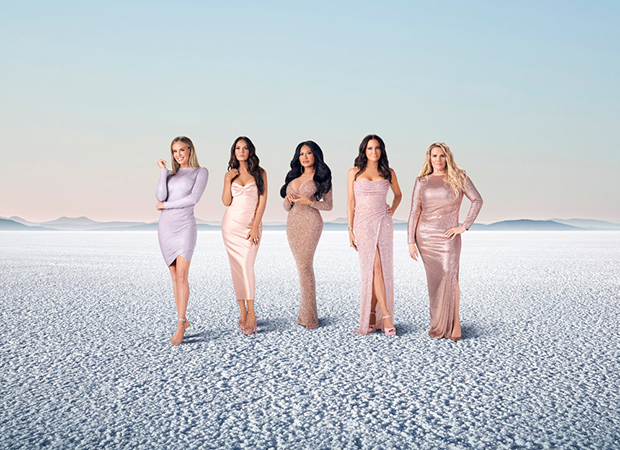 Mary Cosby and Jennie Nguyen are not returning for the new season. Instead, there’s three new “Friends of the Housewives” including Angie Katsanevas, Danna Bui-Negrete, and Angie Harrington, who was involved in the “Catergate” drama between Lisa and Whitney last year. In the trailer, Danna tells Whitney, Someone I know was working for Jen and now he’s an informant.” Later on, Danna and Jen have a huge blow up at a party. 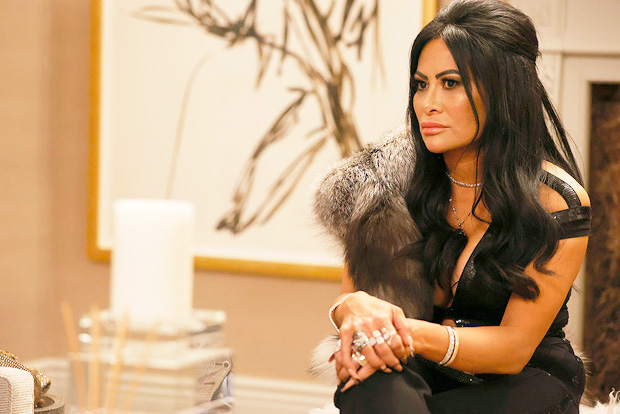 Fans have been waiting for RHOSLC to return especially to see the drama with Jen. Originally, Jen insisted that she wasn’t guilty of wire fraud charges. She even pleaded not guilty to the charges — but changed her not guilty plea to guilty on July 11. She reportedly took a plea deal that will force her to return $9 million to the hundreds of victims she defrauded plus an additional $6 million. Jen is facing up to 14 years behind bars, as she said she would accept her punishment as long as it is 168 months or less of prison time. By pleading guilty of conspiracy to commit wire fraud, Jen no longer faces the charge of conspiracy to commit money laundering.

Jen’s former assistant Stuart was also charged with these crimes last year. He initially pleaded not guilty with Jen but flipped his decision in Nov. 2021 and was sentenced to 72 months in jail plus an additional five years of supervised release.