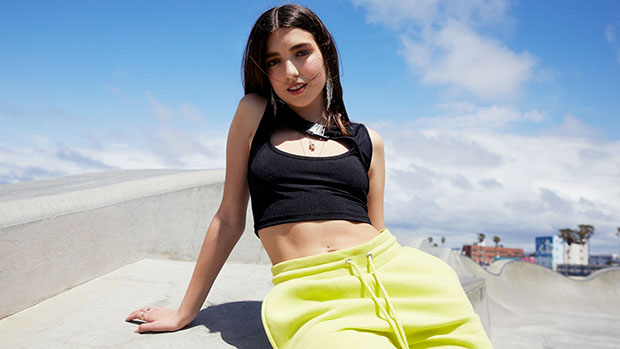 Dua Lipa’s younger sister, Rina Lipa, is becoming a major force as a rising model and actress. Here’s what you need to know about Rina.

Dua Lipa, 26, may not be the only superstar in her family for long. The Grammy-winning singer has a sister, Rina Lipa, 20, who is slowly but surely forming her own path to major fame and success. Rina is a model that has been working with some of the biggest fashion brands. She also has a blossoming acting career. Through this all, Rina’s social media following is growing at a very fast rate — although it’ll take some time before she catches up to her big sister. Below, everything you need to know about Rina Lipa. 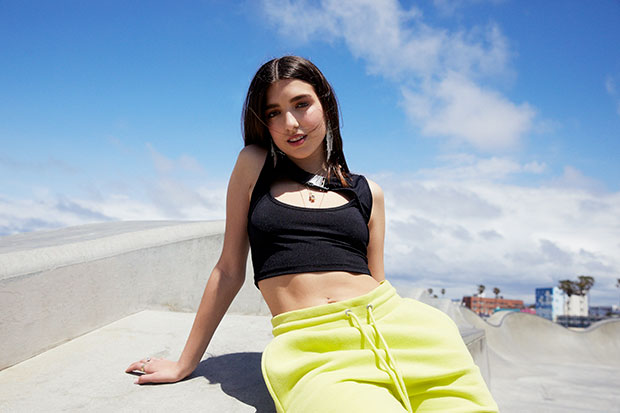 In a new interview with Tatler for the magazine’s January 2022 issue, Rina was referred to as the “Gen Z It Girl.” The outlet describes Rina as “the fabulously glamorous actress on the rise and Insta sensation.” In the interview, she discussed her childhood growing up in Pristina, Kosovo as the daughter of Anesa and Dukagjin Lipa, as well as the close bond that she shares with Dua. “Rina is undoubtedly a rising star to watch,” the publication said of the 20-year-old.

2. She made her runway debut at Milan Fashion Week.

Rina opened the GCDS Fall 2021 runway show during Milan Fashion Week in February 2021, according to Nylon. She wore an olive-green minidress with side cutouts for the show, which marked her runway debut. Dua supported her little sister at the time by posting a video of Rina on Instagram and saying, “SHE DID WHAT SHE HAD TO DO!! @rinalipa OPENING @gcdswear … NO DRAMA.” Game of Thrones actress Maisie Williams also walked in the show with Rina. Before the Milan Fashion Week, Rina did some modeling gigs for NastyGal, including a photoshoot in Venice Beach for the Summer 2019 Collection.

3. She’ll be in an upcoming horror film. 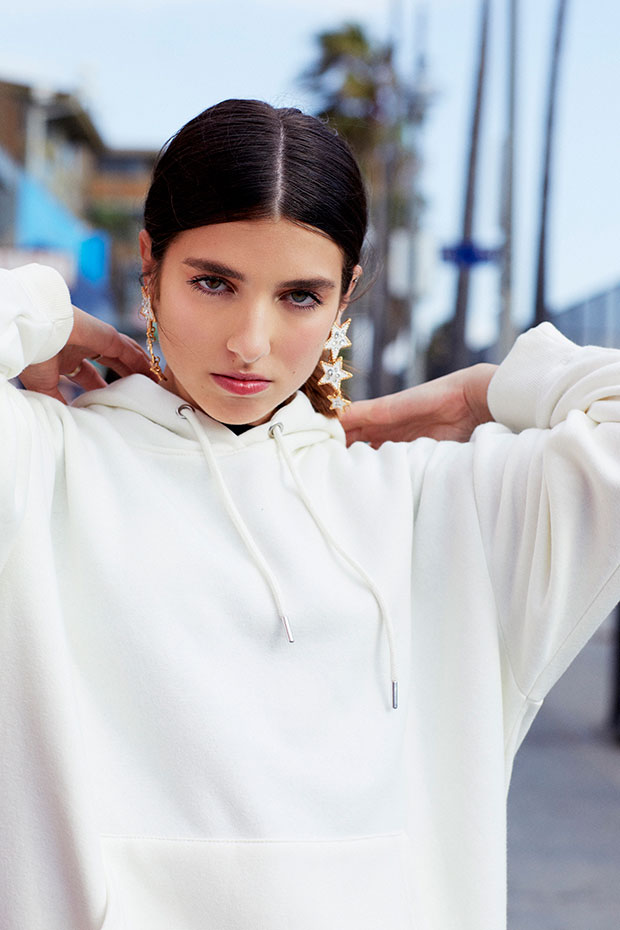 Rina has done some acting gigs in low-key commercials before, and she recently secured a major film role. The 20-year-old is set to appear on the big screen in an upcoming horror thriller directed by Italian filmmaker Gianluigi Carella. Not much else is known about Rina’s film role, but we can expect that she’ll do an excellent job in her first major Hollywood movie project.

4. She has a big social media following.

As of the time of publishing, Rina has over 900,000 followers on Instagram. She’s been racking up new followers daily on her account, where she posts pics from her modeling jobs, vacations, low-key adventures, and family get togethers. Dua has 76 million followers on the platform, so Rina still obviously has ways to go before she catches up to her big sis. But still, Rina is making huge strides in her social media following, which nowadays is crucial to make a mark in the modeling and acting industries.

5. Rina has a close bond with her sister.

Rina and Dua have developed such a tight sisterly bond over the years. In her Tatler interview, Rina said that she “worshipped” the “Don’t Start Now” songstress while they were kids. “I’d try to dress like her, I’d steal her clothes. When I wore them, I’d feel older. It’s still like that, I go through her closet and say, ‘Mmm, you haven’t worn that for a while.’ She’s like ‘Oh God, bring that back!’ ”

Rina also expresses her love for her big sister on social media. When Dua turned 26 on August 22, Rina shared a throwback photo of the siblings and wrote, “DUA DAY !! HAPPIEST OF BIRTHDAYS TO MY BEST FRIEND. HOW LUCKY AM I TO HAVE THE COOLEST SISTER EVERRRR. I LOVE YOU.”