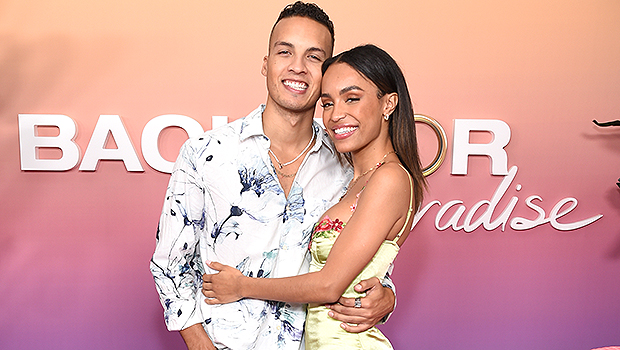 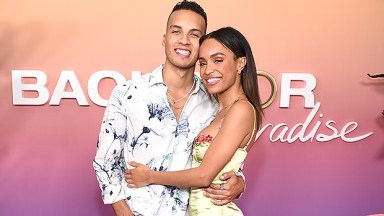 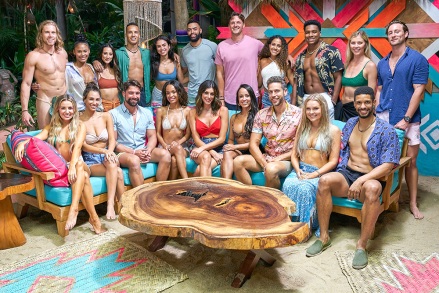 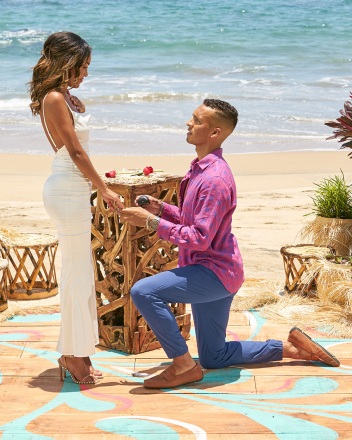 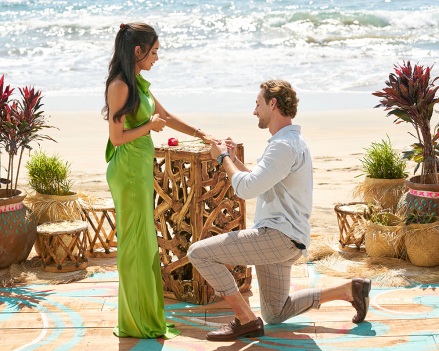 Brandon Jones and Serene Russell are officially engaged! Although there was never really a question that these two would find happily ever after on Bachelor in Paradise, it became official with Brandon’s finale proposal, which aired on Nov. 22. Brandon popped the question with a gorgeous, emerald cut, Neil Lane engagement ring. 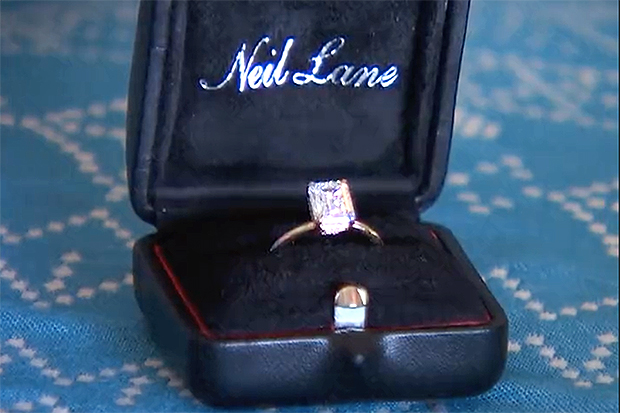 When Serene walked down to the beach for the final rose ceremony, Brandon already had tears in his eyes. Their proposal scene began with her professing her love. “I have always yearned for a life changing love, but I had never seen it or experienced it firsthand,” she admitted. “Then I met you and you came into my life and showed me that your love is so much more than the love I dreamt of all those years. I feel like we have two hearts cut from the same cloth. I have never felt more seen or understood in my entire life. In you, I found my best friend, my missing puzzle piece and my soulmate. I love you so much and I’m never going to take that for granted.” 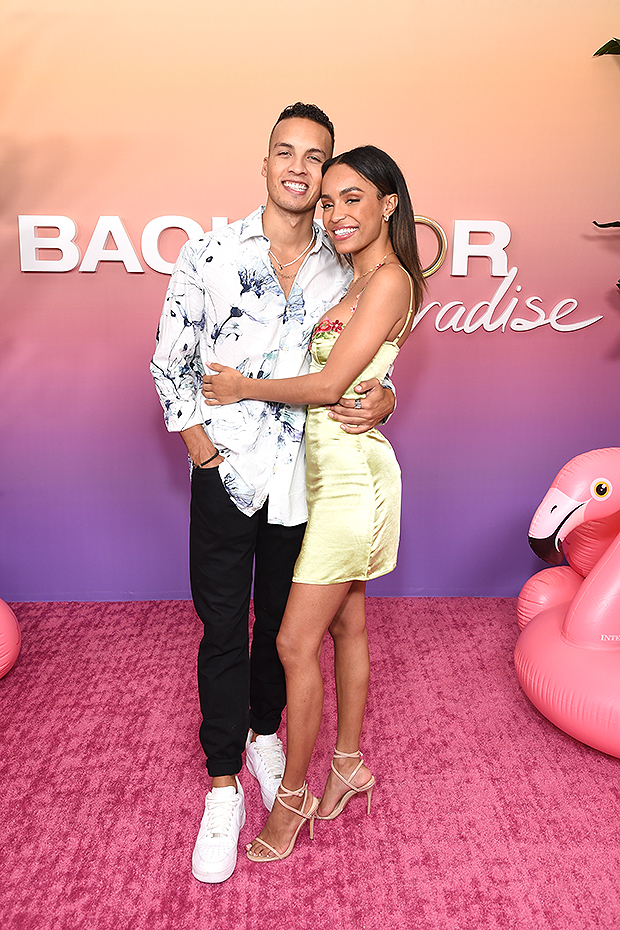 Serene and Brandon at a ‘BIP’ event. (ABC)

Then, it was Brandon’s turn. “We have truly been through every single obstacle you can throw at us,” he said. “Really, it was that day when you were taken from me [during split week] when I knew that I didn’t want to spend another second without you. Serene Brooke Russell, I love you. I love you in every sense of the word. You have this everlasting spark that has hit me so hard. I have come to the beautiful realization that from the moment I saw you, my happily ever after could’ve never started until I started a life with you.”

Brandon vowed to love Serene until his last breath before getting down on one knee and asking her to marry him. Of course, she accepted. Host Jesse Palmer even asked them if they wanted to get married right then and there on the beach, but they declined because they didn’t want to walk down the aisle without their families present.

Of course, the proposal was filmed back in June, but Brandon and Serene proved they’re still going strong when they showed up to the reunion show together. They confirmed that they were not yet married, but promised that they would be some day. There was no mistaking their continued love for one another after Paradise.

Brandon and Serene met on the very first day in Mexico and formed an instant connection. Brandon confirmed that it was “love at first sight.” From the moment they met, they never wavered in their relationship, despite so many other couples having issues on the show.