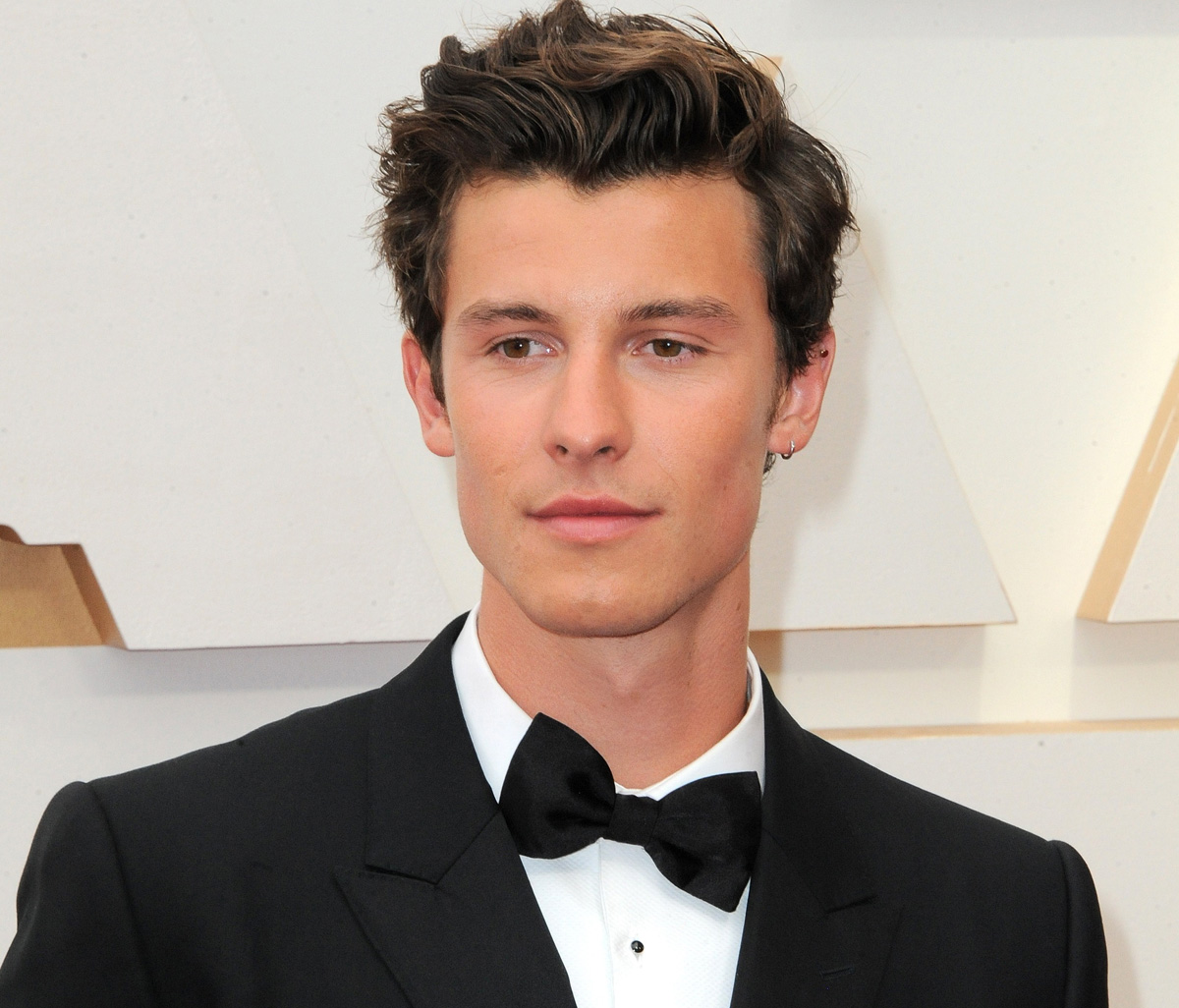 We are sending all the love and light to Shawn Mendes as he regroups amid this difficult time.

The 23-year-old pop star took to Instagram on Friday night to announce the unfortunate news that he is postponing several weeks of tour dates this month on his Wonder world tour.

The Señorita singer revealed the news in a matter-of-fact announcement for his followers, who turned around and showed him incredible support in the comments section. In the reveal, Camila Cabello‘s ex-boyfriend explained that he was going to be pushing back some shows over the next three weeks, going all the way through an end-of-July show that is now postponed up in Connecticut:

“This breaks my heart to have to say this, but unfortunately I’m going to have to postpone the next three weeks of shows through Uncasville, CT until further notice.”

Not only did he announce the details, Mendes also dove in a little bit to reveal what’s been going on.

The superstar singer explained that years of touring have worn him down. Despite a short, recent break from the road, he explained that he jumped back in too quickly, and now he is dealing with the aftermath of that decision:

“I’ve been touring since I was 15 and to be honest it’s always been difficult to be on the road away from friends and family. After a few ears off the road, I felt like I was ready to dive back in, but that decision was premature and unfortunately the toll of the road and the pressure has caught up to me and Ive hit a breaking point.”

Ugh. We hate to hear that!

Mendes ended things optimistically, explaining how he intended to care for himself with the help of health professionals while on this detour from worldwide travel:

“After speaking with my team and health professionals, I need to take some time to heal and take care of myself and my mental health, first and foremost. As soon as there are more updates I promise I will let you know … love you guys”

Here is his full post from Friday evening (below):

We wish him the best! With a good team around him and some time to rest and recuperate in all ways, we sincerely hope things will begin to look up for Shawn in no time.

Related: Shawn Opens Up About His Life Following The Camila Cabello Split

As Perezcious readers will recall, this isn’t the first time Shawn has shown himself to be open and vulnerable in the past. Back in April, he shared a candid letter with fans, explaining his emotional state at the time and some of the struggles in being his “true honest unique self.”

In December of last year, he also revealed to fans that he’d been having “a hard time with social media” in a video:

“I’m having a little bit of a hard time with social media at the moment, just kind of my relationship with it, but I have lots of people sending me videos and telling me what’s going on. I see a lot of TikToks of people crying and getting emotional and stuff, and I hope that’s because there’s some truth in the song [It’ll Be Okay] … I see you guys, and I see how much love you’re giving the song, and giving me, and that means the world to me, so thank you.”

And now, this tour postponement. We’re just very thankful he is taking the steps to take care of himself!