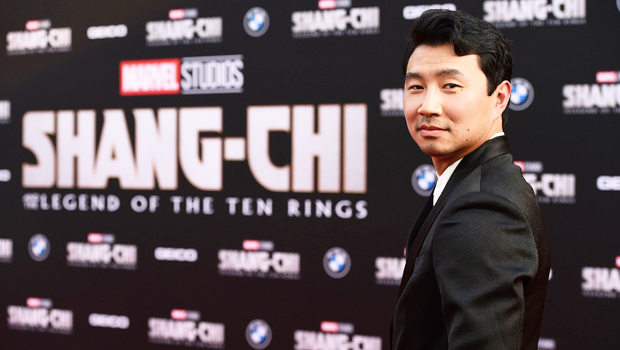 Simu Liu shot to stardom as Shang-Chi in the Marvel Cinematic Universe! Learn more about the Canadian actor appearing on ‘SNL’ for the 1st time.

Simu Liu is about to add Saturday Night Live host to his impressive resume! The 32-year-old actor has had quite the year after starring in Marvel blockbuster Shang-Chi and the Legend of the Ten Rings as the title character and first Asian superhero. Learn more about the Canadian-born actor right here. 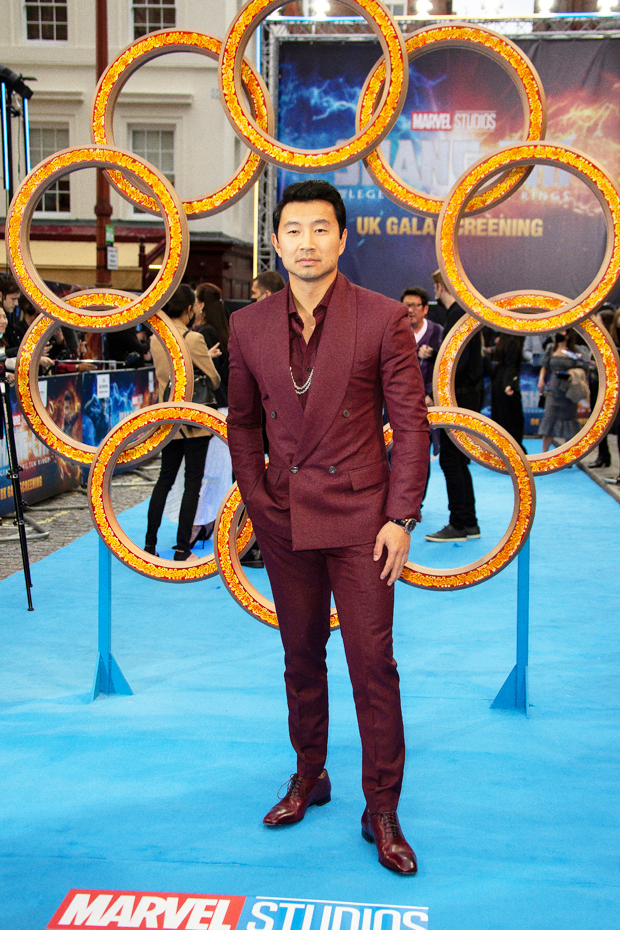 He starred in ‘Kim’s Convenience.’

Before being cast in the MCU universe, he starred in Canadian television sitcom Kim’s Convenience. Simu played Jung Kim in the CBC series, which followed a Korean Canadian family who operated a convenience store in the Moss Park neighborhood of Toronto. The show ran for five seasons.

Simu was born in Harbin, Heilongjiang, China on April 19, 1989 and immigrated to Canada at the age of five. He was primarily raised in the Erin Mills neighborhood of Toronto suburb Mississauga, Ontario where he attended the University of Toronto Schools for his high school years (an independent school associated with the university).

In 2017, he acknowledged his 10 year high school reunion with a group photo, confessing that he doesn’t think high school is a “cake walk” for anyone.

We had our official ten year high school reunion this past weekend… I hope you’ll forgive me for sharing some thoughts: pic.twitter.com/xOW4ZuOxVK

He worked as an accountant.

After studying Business Administration  at the Ivey Business School at the University of Western Ontario, Simu landed a coveted role at accounting firm Deloitte. He was an employee of the company for nine months before realizing it wasn’t the right path for him — much to the chagrin of his mom and dad.

“I think they knew that I was going through a lot with the loss of my job. But they became more and more panicked as they realized that I was actually serious. We had a lot of arguments about it. My parents felt like I was throwing my life away,” he said to PEOPLE magazine.

PLEASE STOP USING MY FACE FOR YOUR ACCOUNTING MATERIALS!!

(That’s not to say that accounting is not a perfectly valid pursuit for certain people!! Live yo best life!!) pic.twitter.com/lhqr7Y6YZ8

Back in 2019, he also shared a photo of himself from an accounting text book — begging for his image to stop being used. “PLEASE STOP USING MY FACE FOR YOUR ACCOUNTING MATERIALS!! I WAS AN ACCOUNTANT FOR 9 MONTHS I WAS AWFUL AT IT AND I HATED EVERY MINUTE OF EVERY DAY AT WORK,” he said, adding, “that’s not to say that accounting is not a perfectly valid pursuit for certain people!! Live yo best life!!”

Simu’s memoir We Were Dreamers: An Immigrant Superhero Origin Story is set for release in 2022. In the book, he details his own tale of landing a Marvel role and growing up torn between Canadian and Chinese cultures. 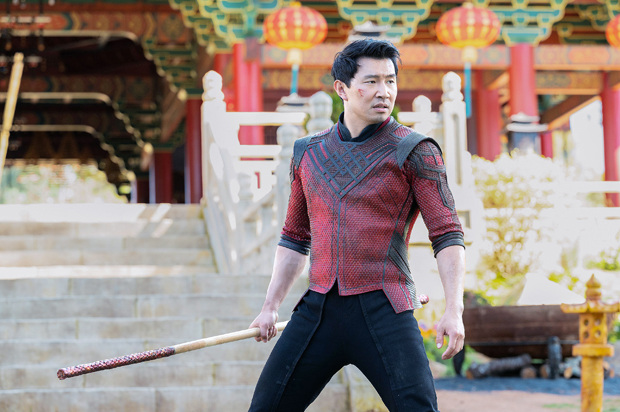 Simu’s talents aren’t just limited to acting! He also sings and dances like a total pro. The 32-year-old has showed off his vocal chops via YouTube where he has paired up with singer/songwriter AJ Rafael. In the videos, he can also be seen playing the piano and guitar.